2011 Wrap-up: I Traveled Each and Ev'ry Highway

Now that the presents are put away (almost) and 2011 has come to an end, it’s time for a wrap-up blog post! I’m pretty sure that this is the first time I’ve ever done this, but I’ve been inspired by my photographer friends and by the wonderful year I had. Since 2011 was such a good year all around, I’m starting with some personal photos. I’m usually pretty lazy about posting my own photos, so this will be a giant post! Here goes nothing!

I did a ton of traveling in 2011, and most of it was for pleasure! In February, I crossed the pond and went to London for a long weekend! We saw all the sights! 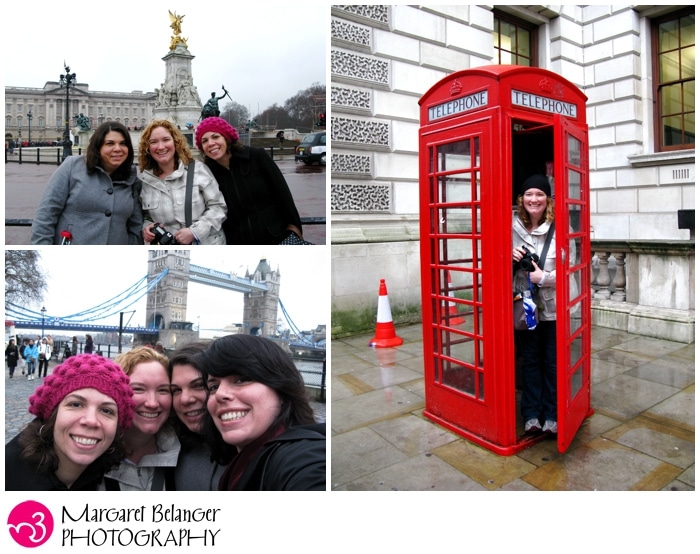 And a trip to London wouldn’t be complete without taking a trip to Abbey Road! Having your photo taken in the middle of the crosswalk is actually quite dangerous, so there was no posing! And while we were in London, we happened upon the BAFTAs, which is England’s answer to the Oscars. You can imagine how exciting that was! We even got to see Tim Burton and Helena Bonham Carter. Amazing. We traveled all the way to London to see a Red Carpet! 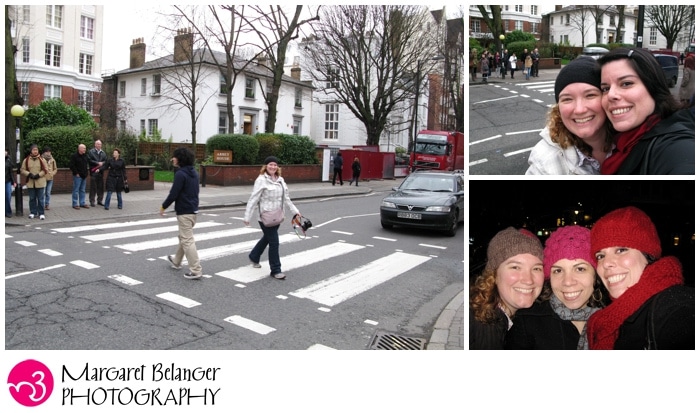 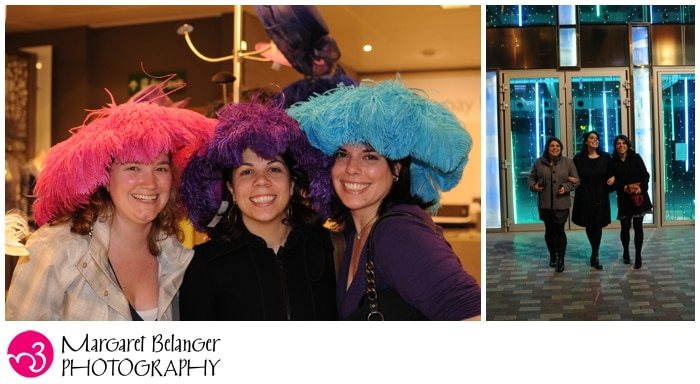 In March, Doug and I traveled to Disney World to see my sister play in her high school band at Downtown Disney! 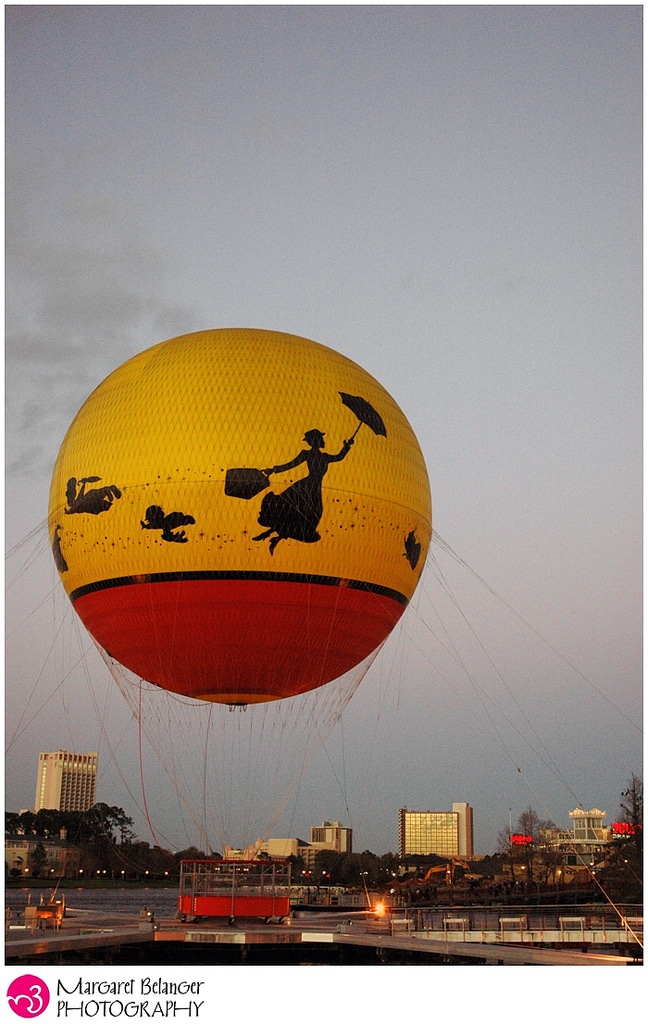 When there are only two of you on a trip, you tend to take a lot of self-portraits! 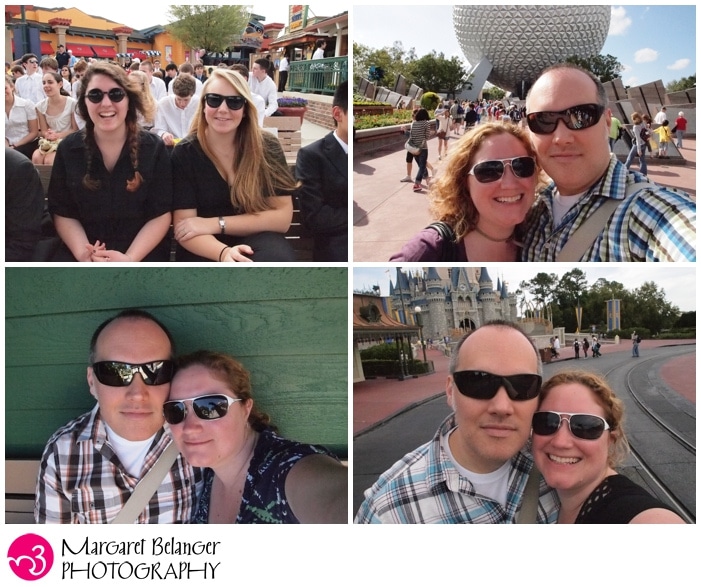 Me! This balloon was part of an elaborate birthday surprise – I had to deflate it and bring it back to Boston where it would be re-inflated. That didn’t stop me from posing with it! 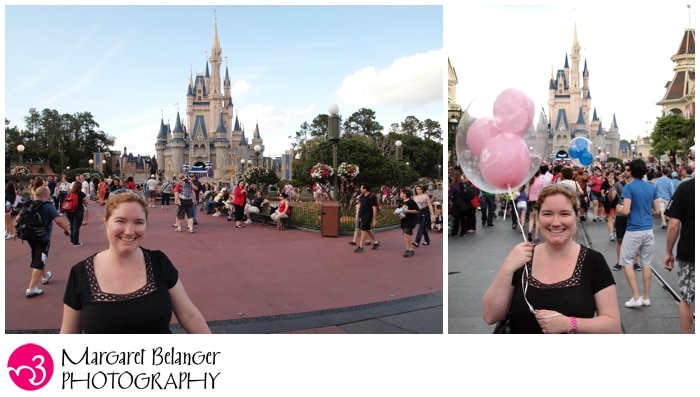 In April, a few awesome photographer friends and I spent a few days in Loon Mt. talking about pretty much everything BUT work. 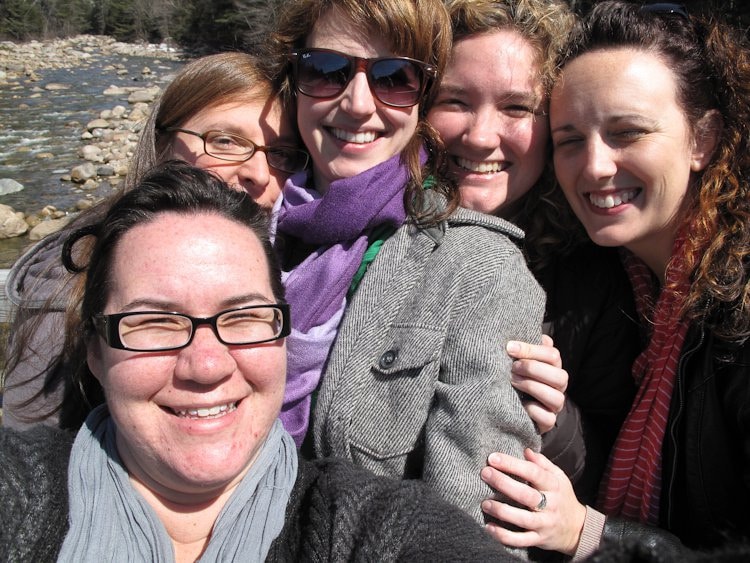 In May, my sister and I flew out to Portland, Oregon to visit a college. While there, I got to visit two of my best friends from college and my good friend Rachel and we got to eat grilled cheese in a school bus. 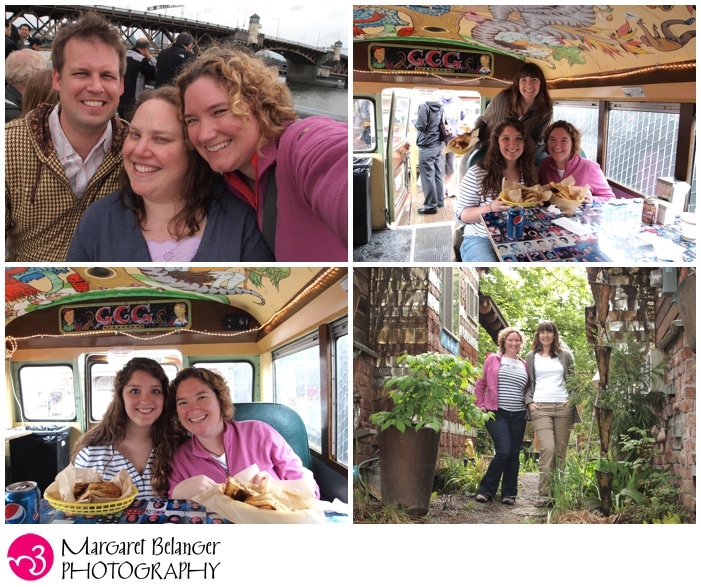 My biggest trip this year was to Iceland. Doug and I had been plotting this trip for years and we were finally able to make it happen! I would highly recommend it as a destination – it’s good for all age groups and you don’t have to travel too far (from Boston anyways). You spend four and a half hours in a plane and then you’re here… 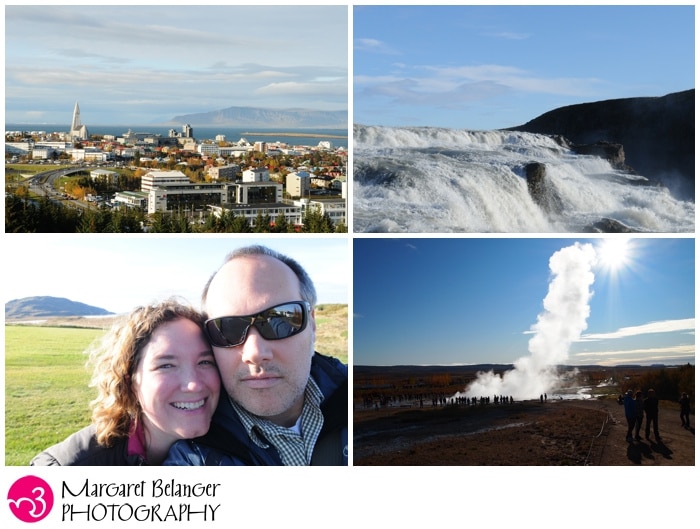 We stayed in Reykjavik, but we visited Skalholt, Gullfoss, Thingvellir, and Geysir. 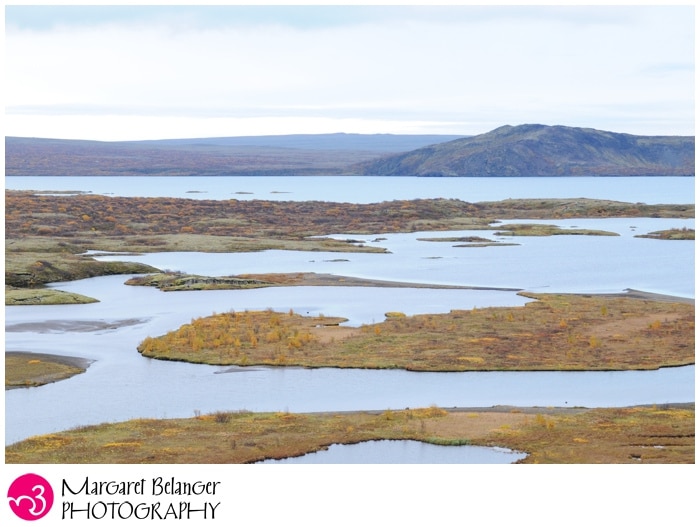 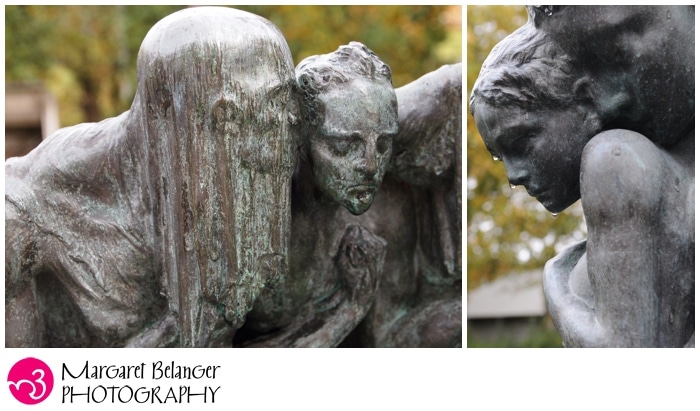 Downtown Reykjavik has a lot of artistic graffiti. This was my favorite! 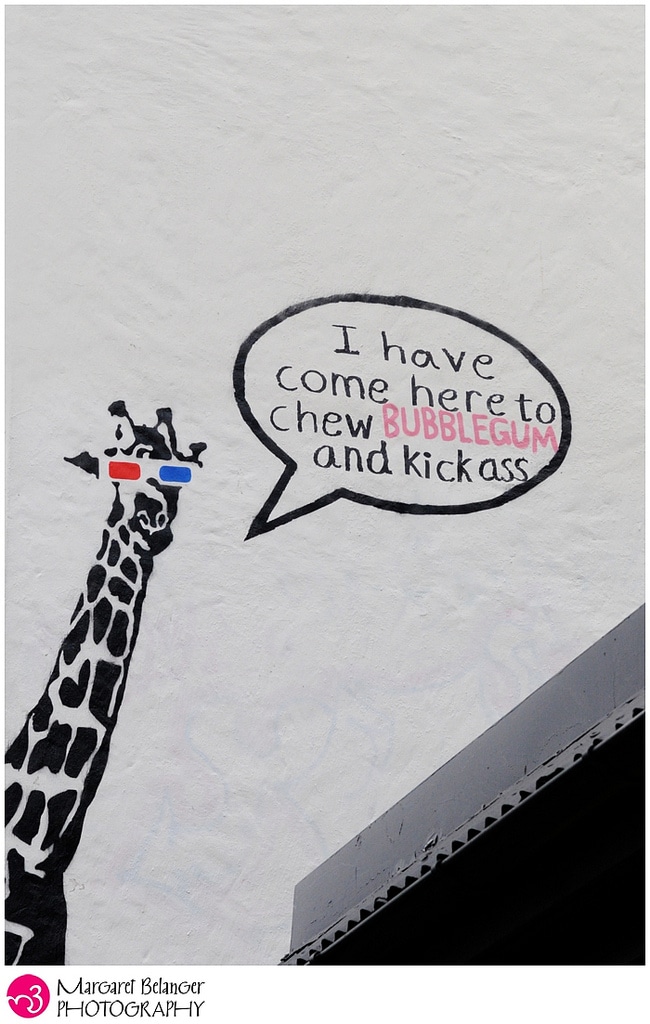 And the Blue Lagoon. The day we spend here was one of my favorites of the whole trip. It’s an amazing geothermal spa. So relaxing and rejuvenating. I even got an in-water massage, which was so funny. It was such a weird sensation (some giant Icelandic guy was dragging me around the lagoon on a pool mat while massaging my feet) that I couldn’t quite relax all the way, but it was still pretty awesome! Doug and I spent way too much time trying to master an “Apocalypse Now” shot in the water… 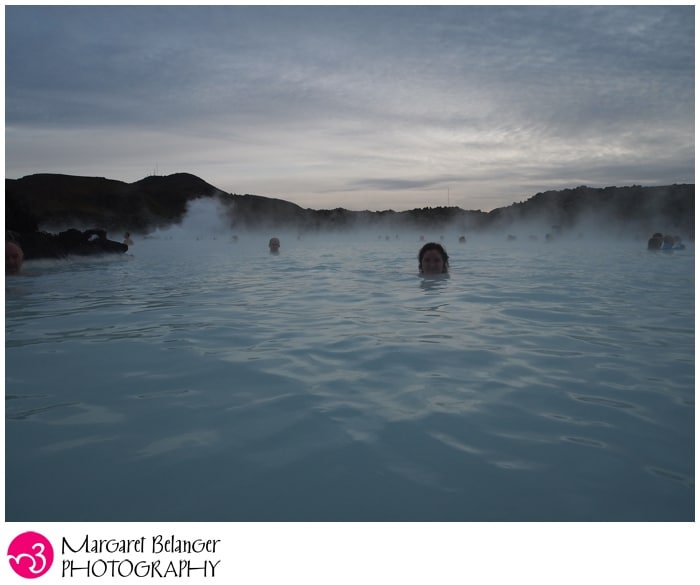 As much as I love our photos, none of them do it justice! You should go and see for yourselves!

My last “big” trip of the year was to Miami to celebrate a friend’s 40th birthday! We didn’t even scratch the surface of the city, but I did get to go to a backyard pig roast! 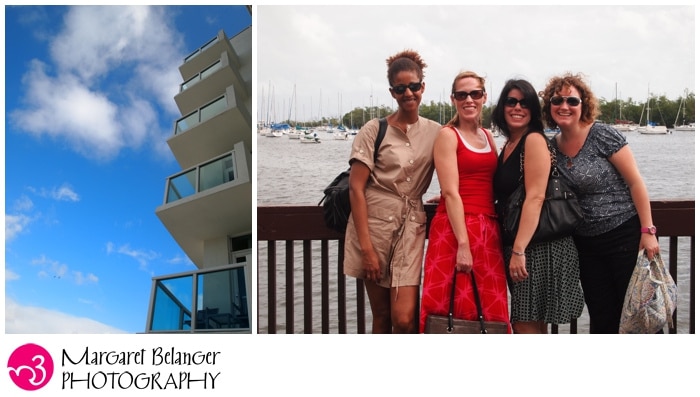 Since my sister graduated high school this past spring, we spent a lot of time celebrating her!
There was prom… 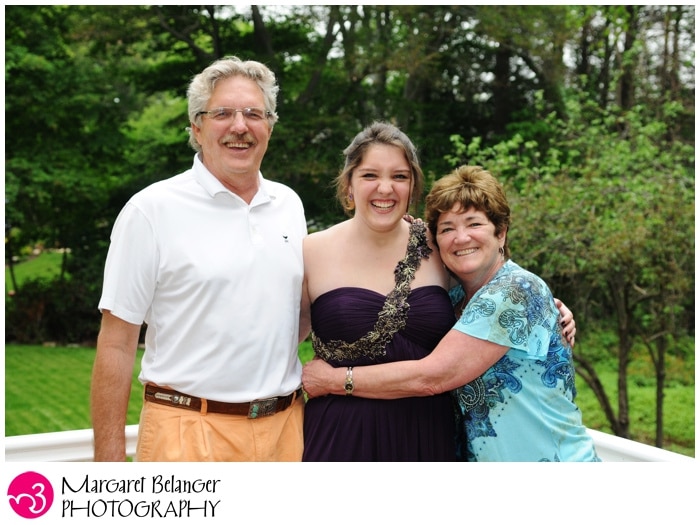 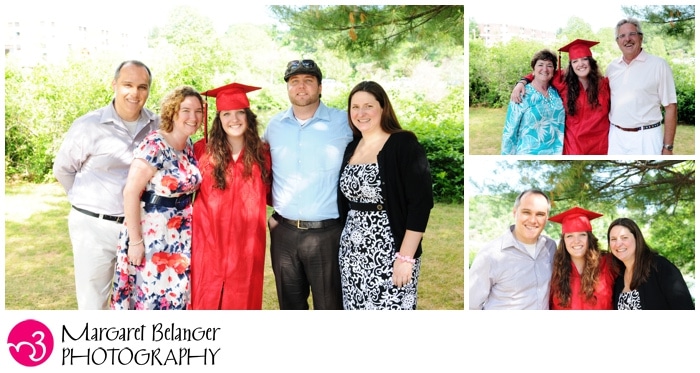 And a graduation party… 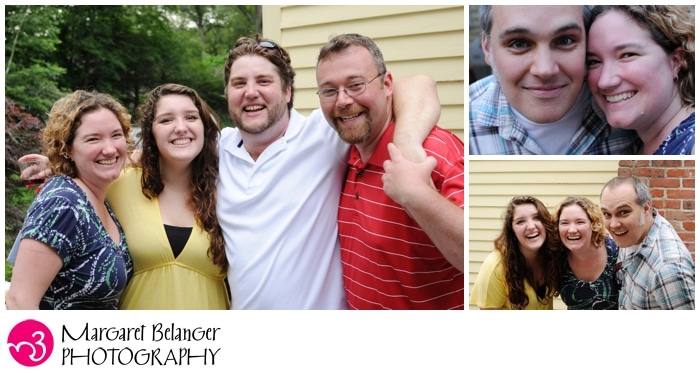 I experimented with a Diana camera at my bbq and even at a couple of weddings this summer! 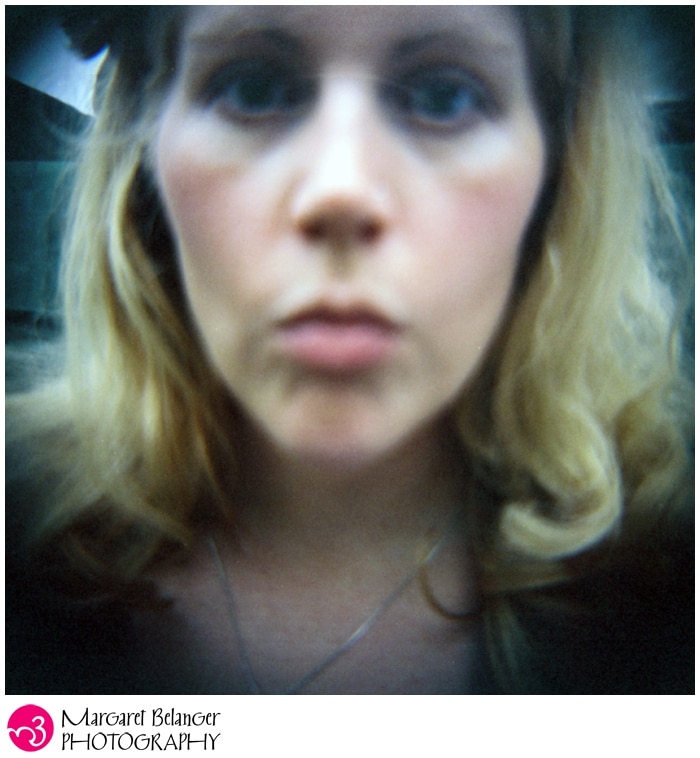 A friend came to town and we went to the Red Sox (my first game in a couple of years!). 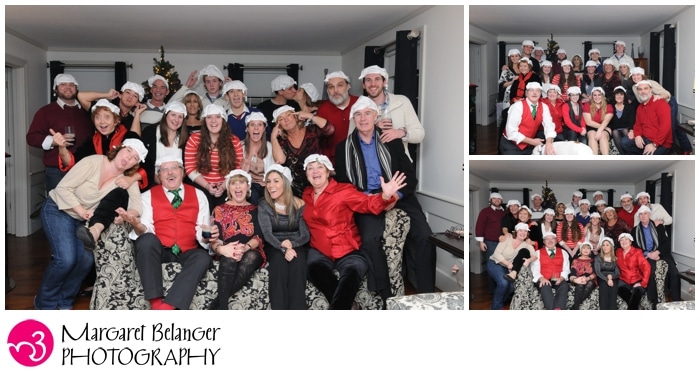 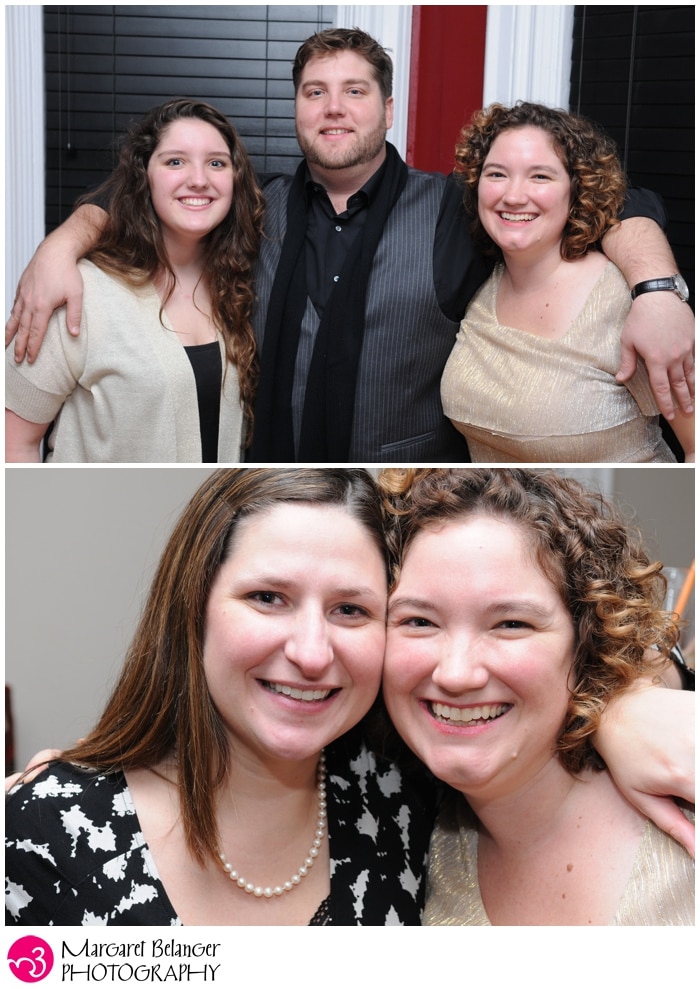 My brother got engaged this year, which is extremely exciting. That photo above is me and my future sister-in-law! 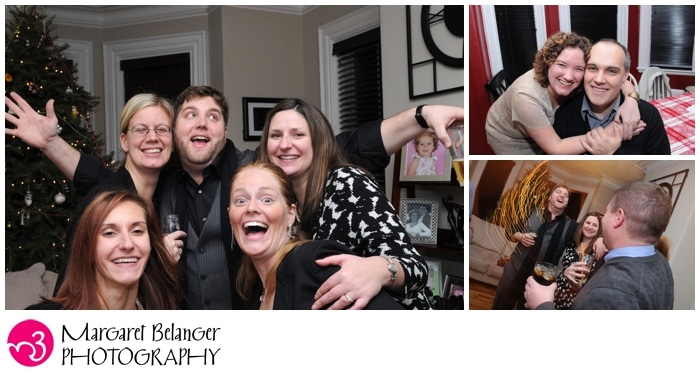 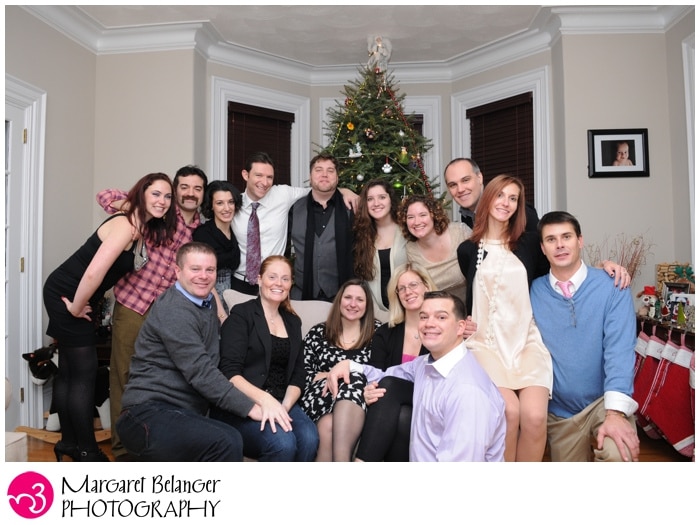 I am so grateful that my job allows me the time to have this much fun! Sure, sometimes I have to schedule things months in advance, but it’s so worth it! I’m just glad my friends hang in there and wait for my free weekends! They are few and far between, but we make the most of them!

Next up… The Year In Review, the work edition.