Allison and Russ: The Constellations Above Us Slowly Change

Allison & Russ’ wedding was about so much more than the two of them marrying; it was about family. They stood at the center of two families coming together. I love watching how couples incorporate children into wedding ceremonies and Allison and Russ included their children in so much of it, everything from “flower boys” to ring bearers to walking the bride in to the unity sand to a special vows portion. So much love! After the ceremony, everyone made their way over to Parsons Table in Winchester Center for an intimate reception dinner. As an aside, Parsons Table is awesome. I photographed them for the Boston Homegrown book project, so it was great going back and seeing the restaurant in a whole new light!

These pins belong to each of Allison & Russ’ boys. During the ceremony, Russ said “vows” to (and about) each of the little boys and pinned these on their lapels. It was so sweet and the boys were so proud of their pins! 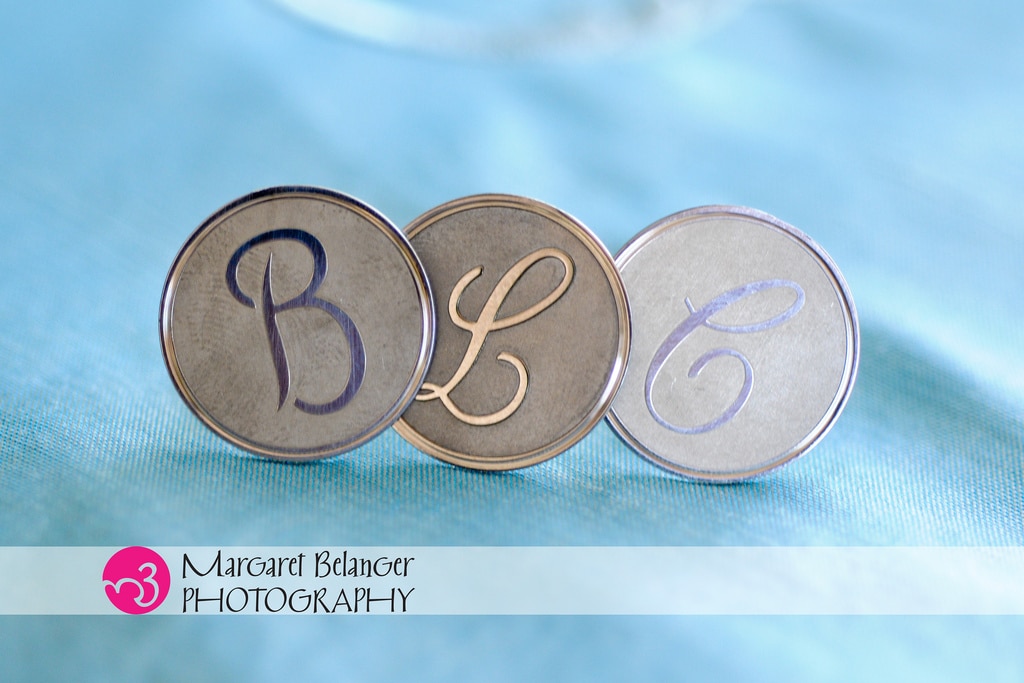 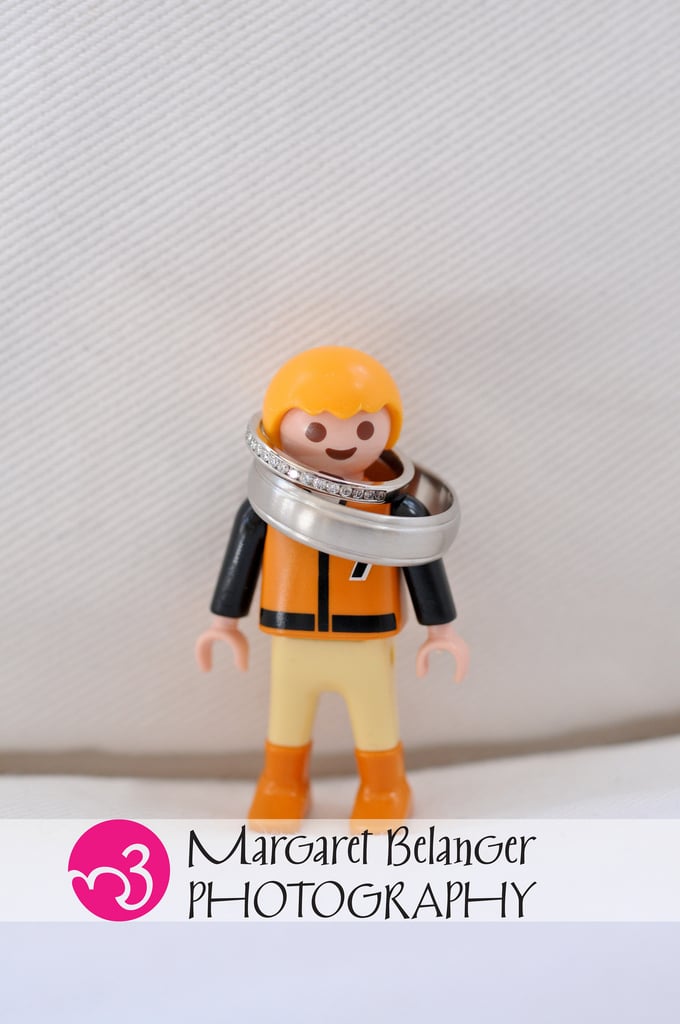 The groom assembling the “ring ribbon” for the ring bearer to carry. Russ’ grandfather is peeking in over his shoulder. 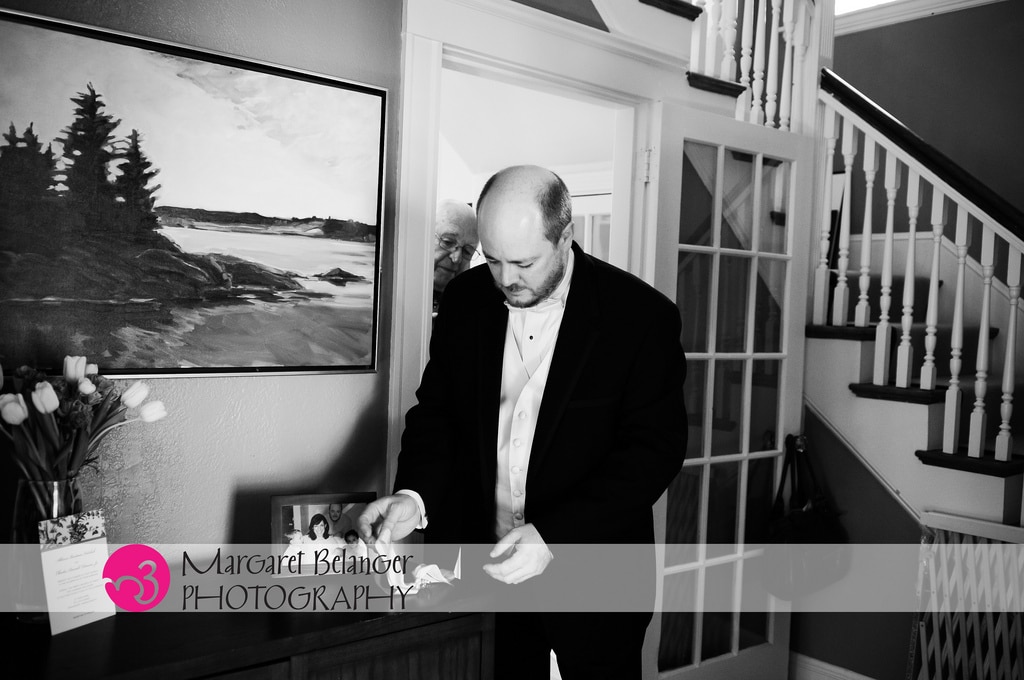 We were able to sneak outside to grab some portraits before the ceremony began. 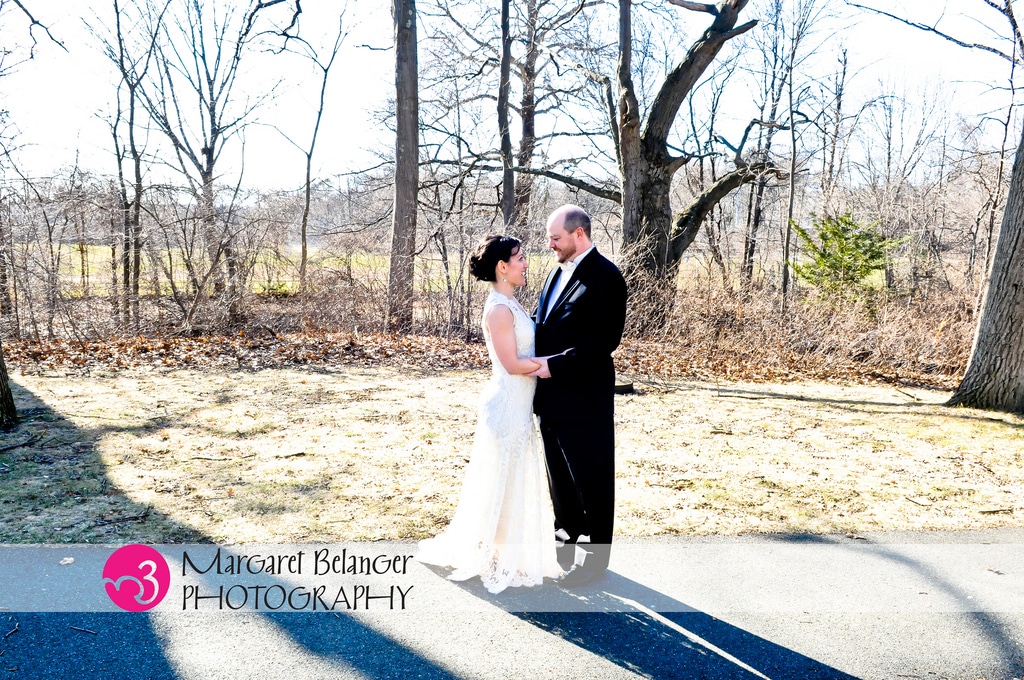 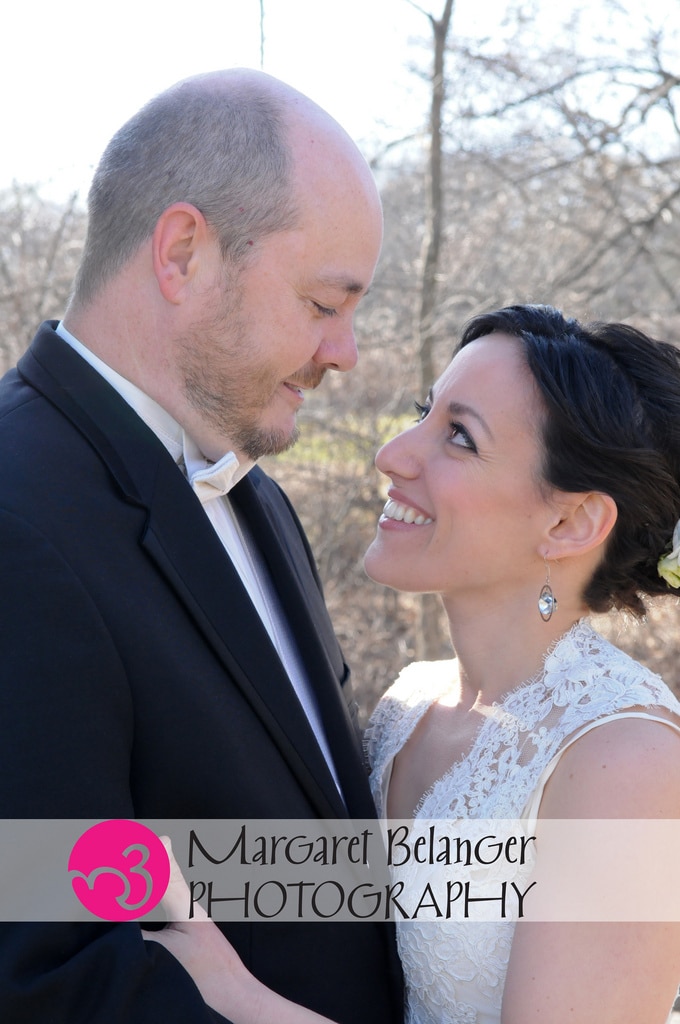 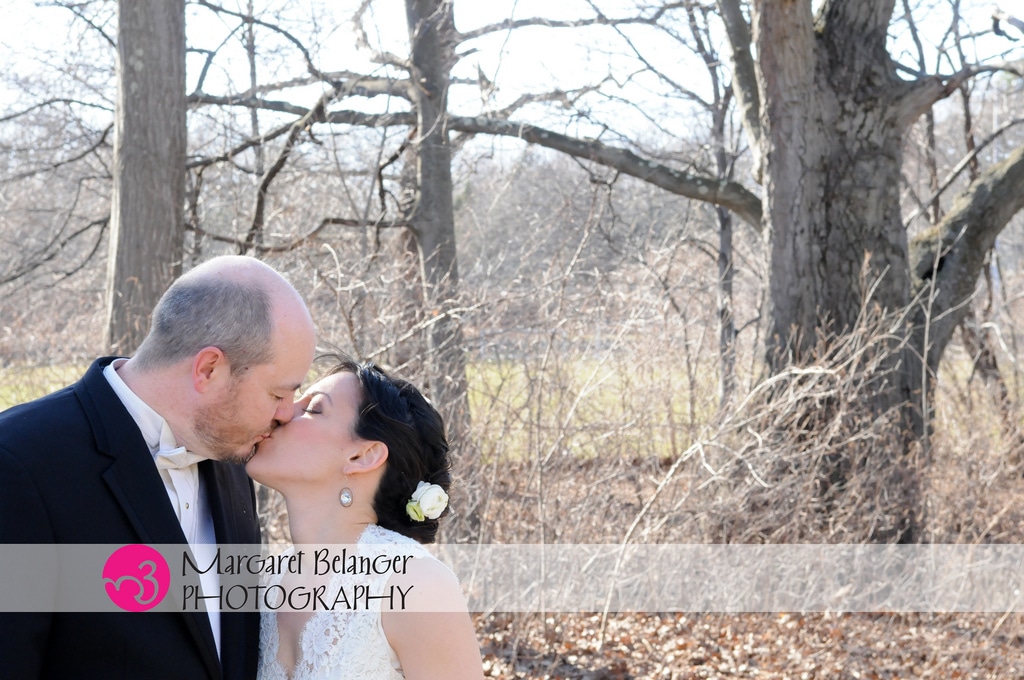 The ceremony was pretty magical. Not a dry eye in the place!
The first kiss. 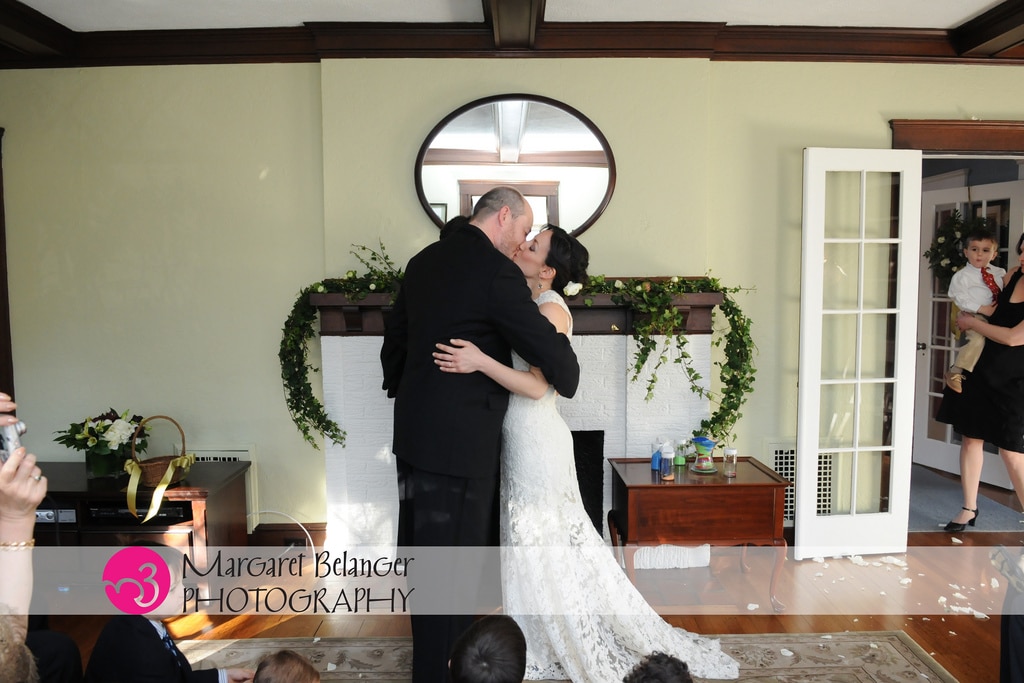 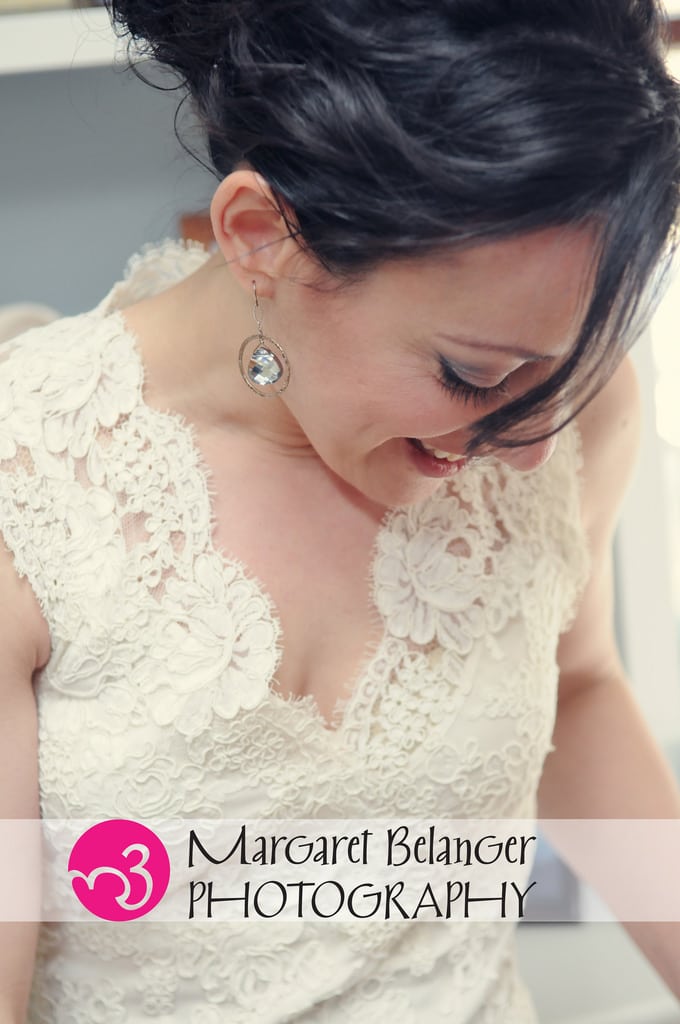 A beautiful speech to welcome everyone to the reception. 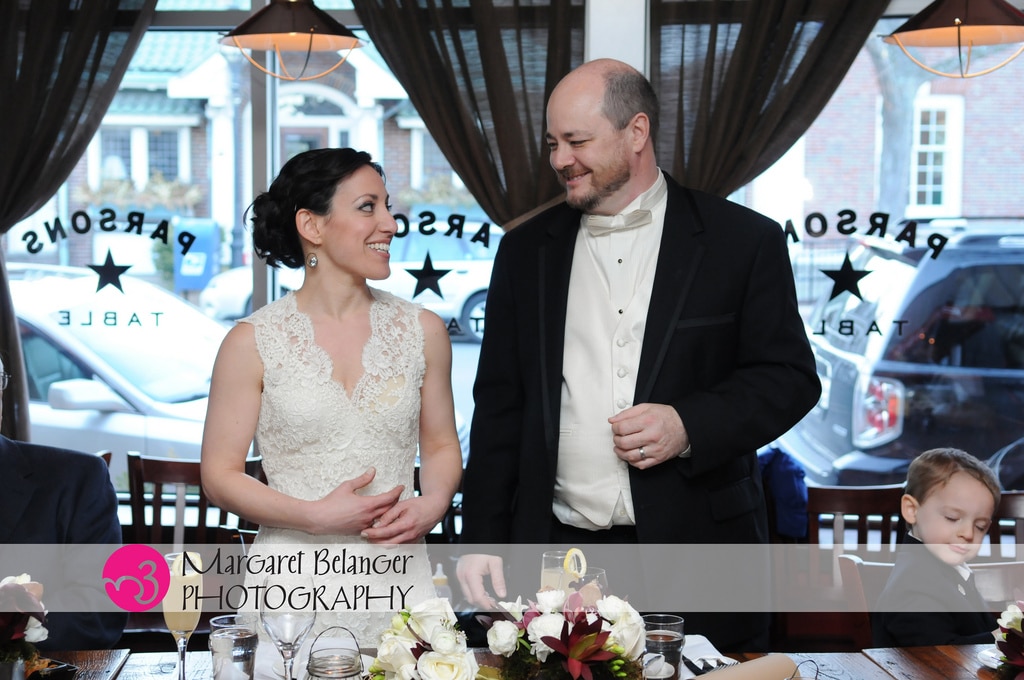 Allison surprised everyone by inviting Chuck Costa to sing a song at the reception. He’s an amazing singer, based in Connecticut, who Allison had seen perform and she was drawn to his song “Amazing Grace.” It became “their song” and it was pretty awesome to see Chuck perform it in such an intimate setting. Fun fact: Chuck is the official state troubadour of Connecticut! 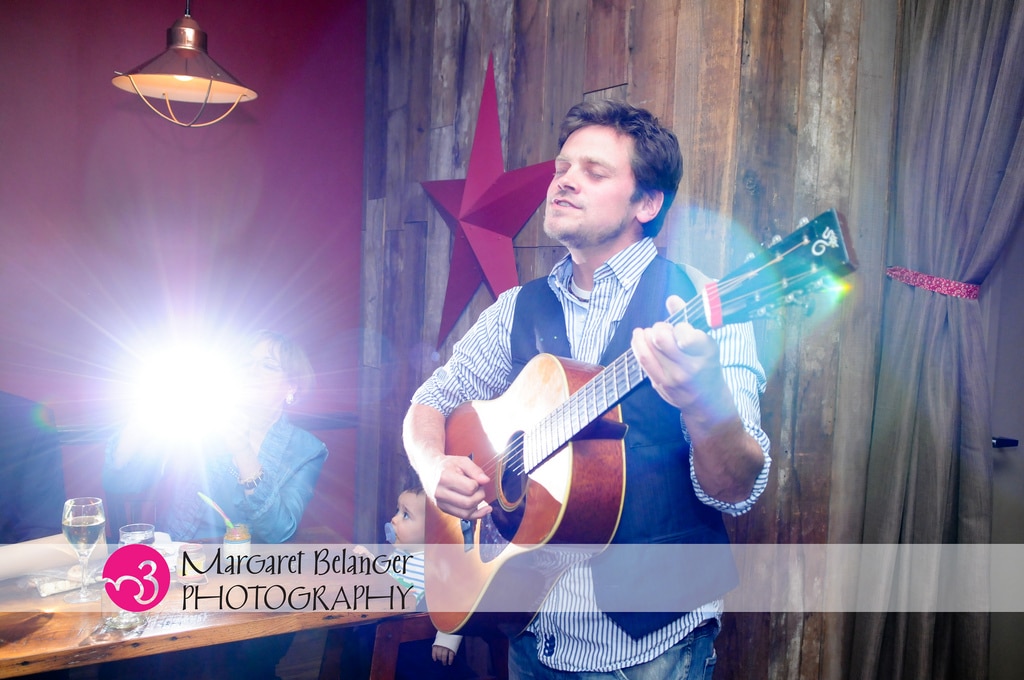 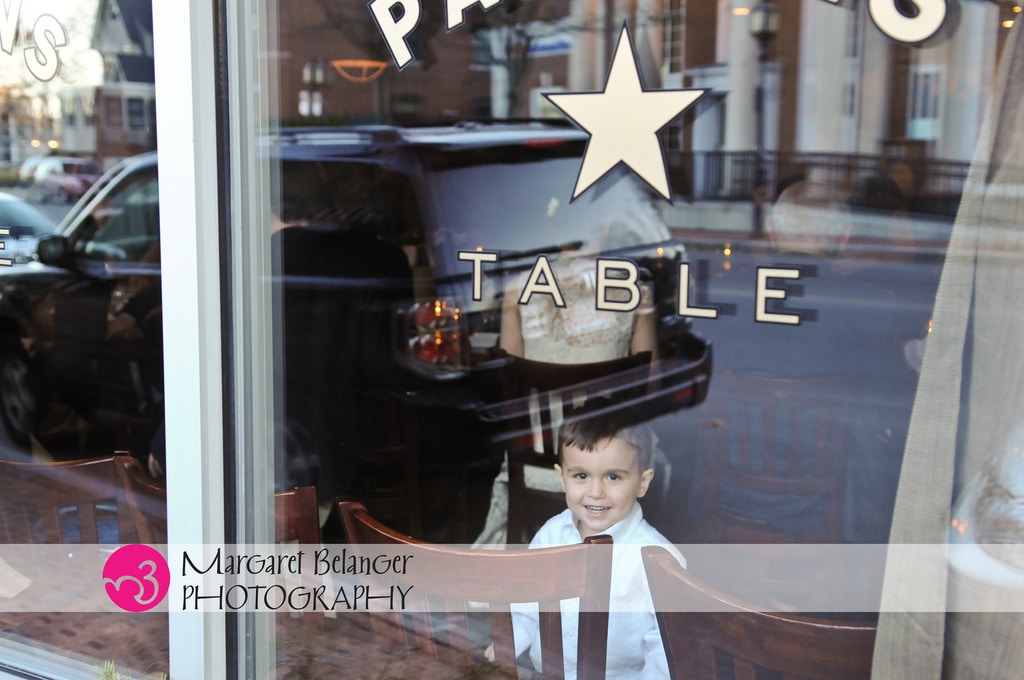 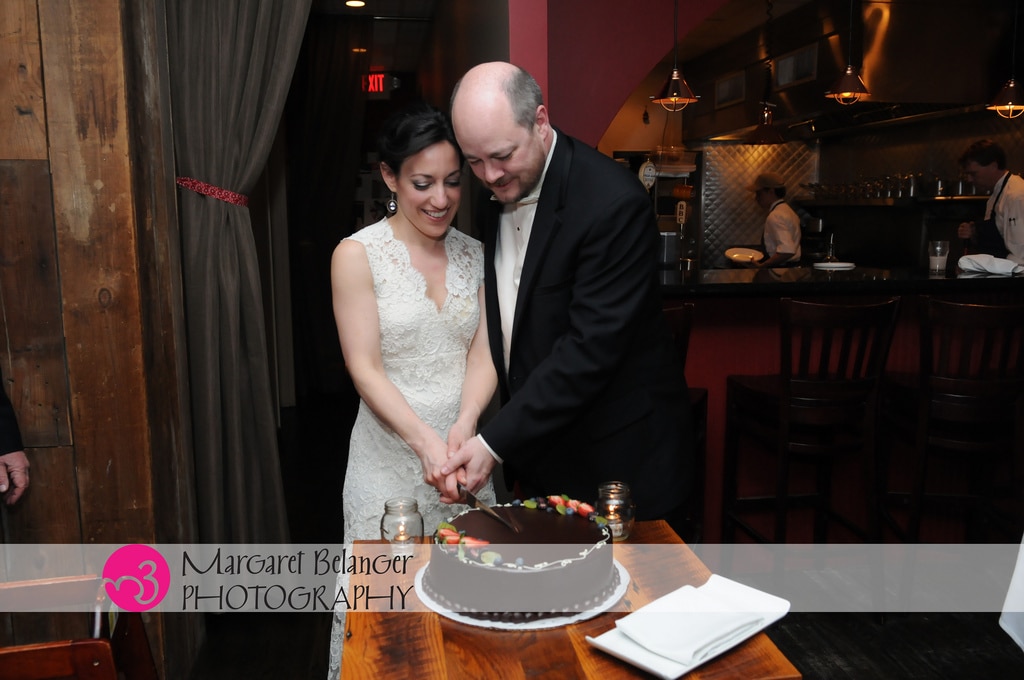 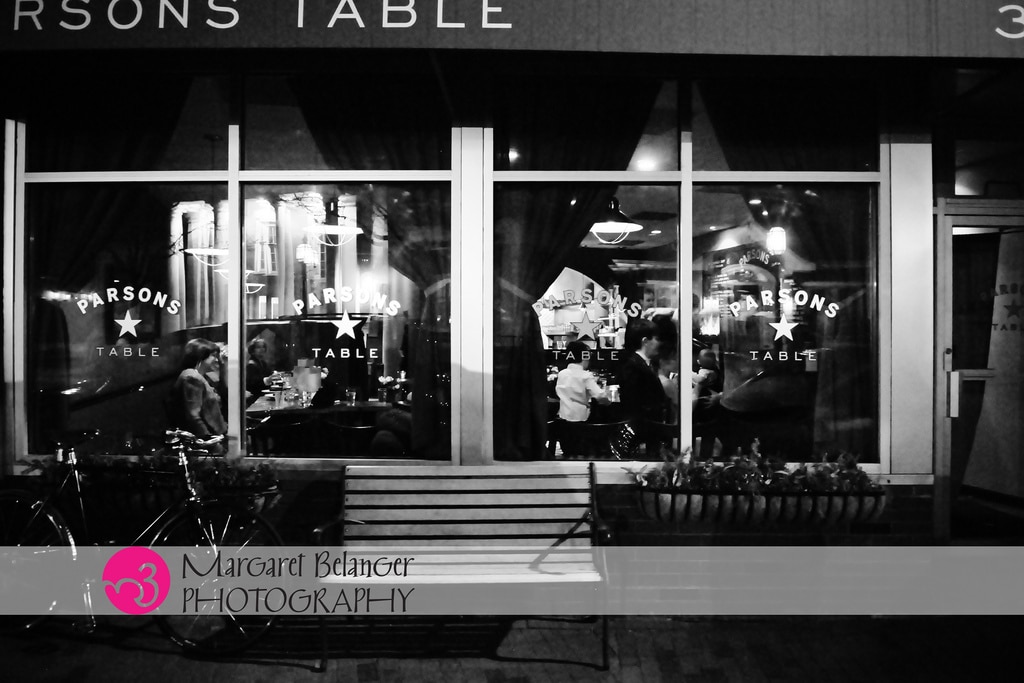 This was such a special day for everyone involved! To see more from Allison & Russ’ wedding day, take a look at their slideshow. Chuck Costa graciously gave me permission to use his song as the soundtrack, so not only do you get to see beautiful photos, but you get to hear his beautiful song!

Allison, Russ, and all three boys – thank you for welcoming us into your house on your wedding day! Your happiness radiated.