Alyson's Orchard Wedding, Kirsten & Sean: 'Til The Wheels Come Off

Sometimes the smallest details are indicators that two people are meant to be together. Sean and Kirsten started picking up on those things about each other right from the beginning. When Sean picked Kirsten up for their first date, he immediately noticed she had a Lego Harry Potter set at her house and he thought to himself, “Now this is my kind of girl!” The best present Sean ever gave Kirsten (according to Kirsten) is a stuffed animal replica of her dog (now *their* dog), Kevin (you’ll meet him soon). These are two people who just clicked. They cherish spending time together and recognize that the little gestures, the meaningful glances, the running of errands – these are the things that make a marriage. They support each other whole-heartedly and are truly each other’s best friends. It was an honor to stand beside them and photograph their wedding! What a celebration!

Kirsten and Sean got ready at the Inn at Valley Farms, a beautiful working farm in Walpole, NH. They let us have the run of the place, so we got to take advantage of the guest rooms, the barn, the back patio – it was all gorgeous! My second shooter Wayne got to hang out with Sean before the ceremony while I hung close to Kirsten. The couple decided to have a First Look, so they were able to get the majority of their portraits done before the ceremony. It was such an emotional moment when Sean saw Kirsten for the first time – both of them cried. I get chills just looking at the photos! After portraits, everyone headed on over to the ceremony. The ceremony and reception were being held at Alyson’s Orchard, right across the street! Guests took tractor rides down to the ceremony location from the parking lot – it was such a great touch!

Everyone at the wedding was bursting at the seams with love for Kirsten and Sean. They enlisted the help of a good friend to officiate the wedding ceremony, which gave it such a personal touch. But really, that’s how the whole day was. For their first dance song, Kirsten and Sean chose “Picture In A Frame” by Tom Waits. However, they used a version arranged and recorded by Kirsten’s Man of Honor, Bob. See, when Sean proposed to Kirsten, he made a proposal soundtrack (are you kidding me with that awesomeness?!) that featured songs by Bob and some of their other friends. They chose to use Bob’s version of the song on their wedding day, which is wonderful on its own, but they also surprised Bob with it! He had no idea until he heard those first notes – he was just a tad surprised, and moved. Special details like that tell you all you need to know about the magic of Kirsten and Sean. I’m hoping these photos of their wedding day help show you that magic, too! 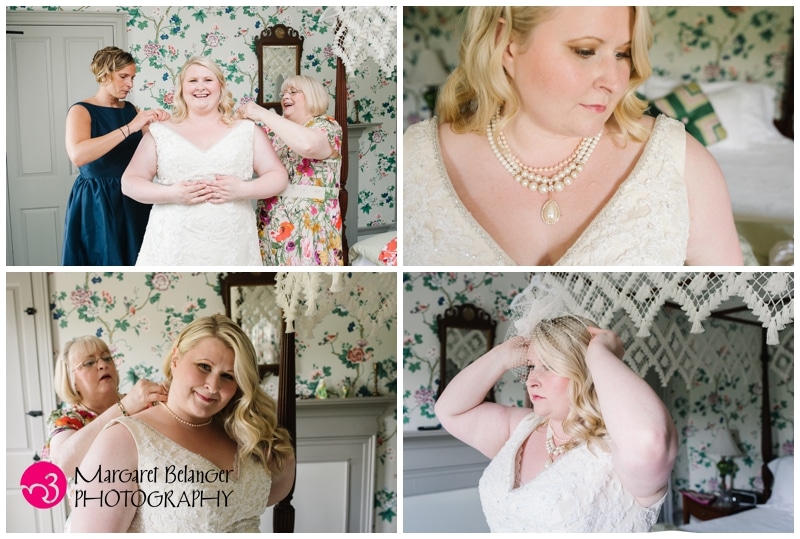 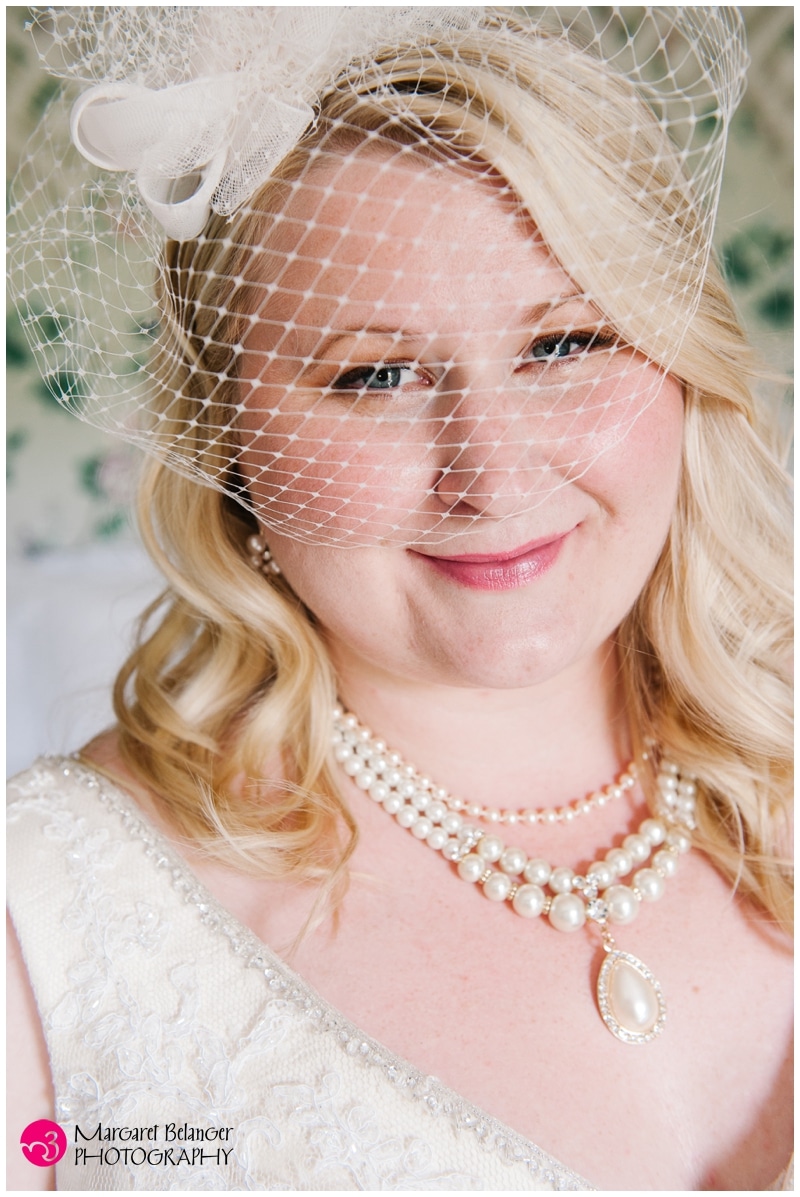 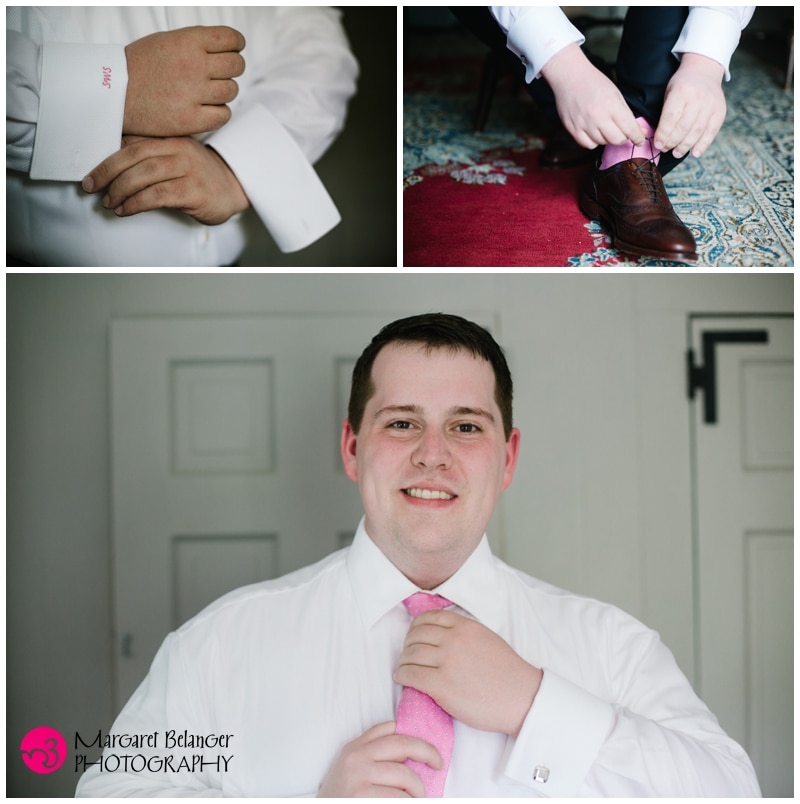 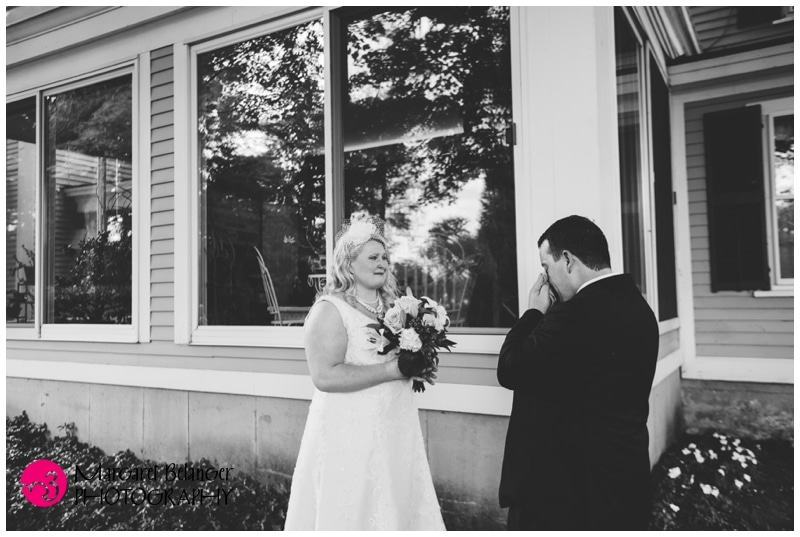 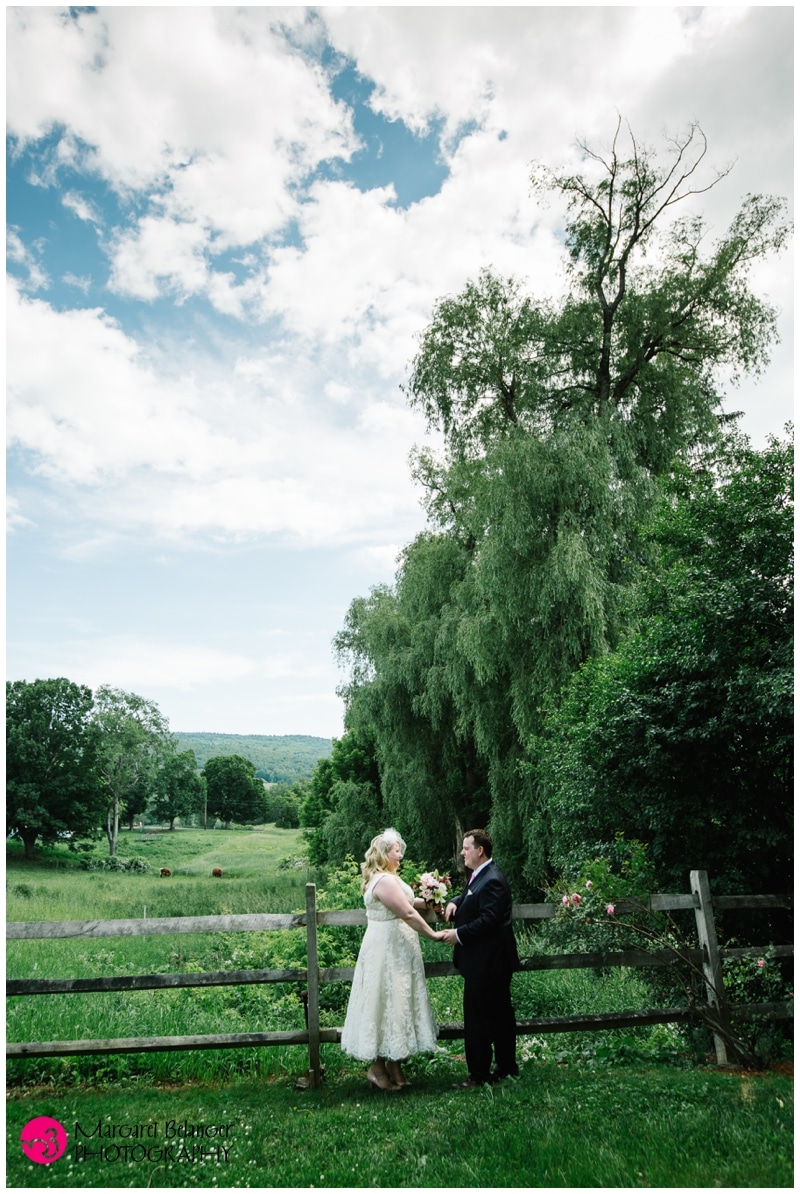 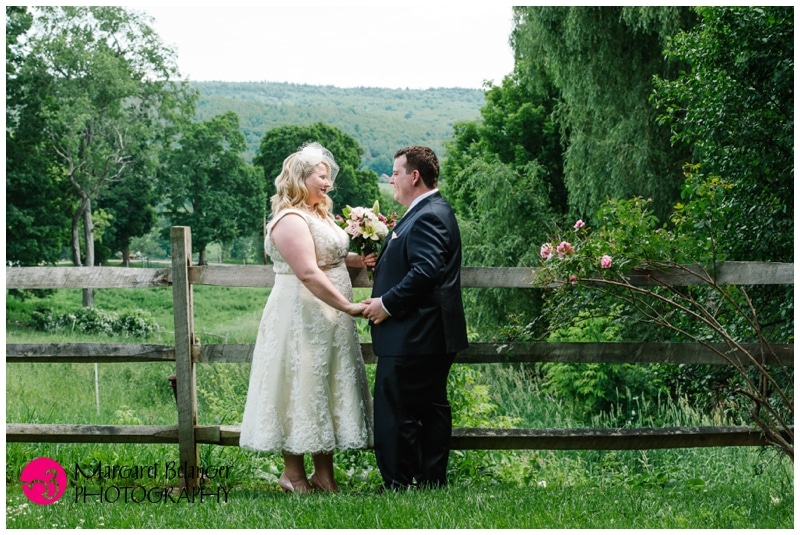 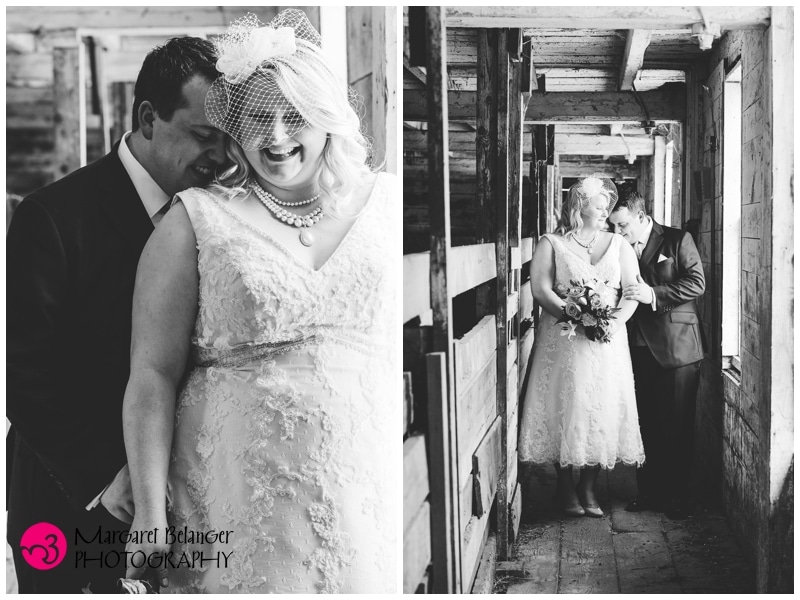 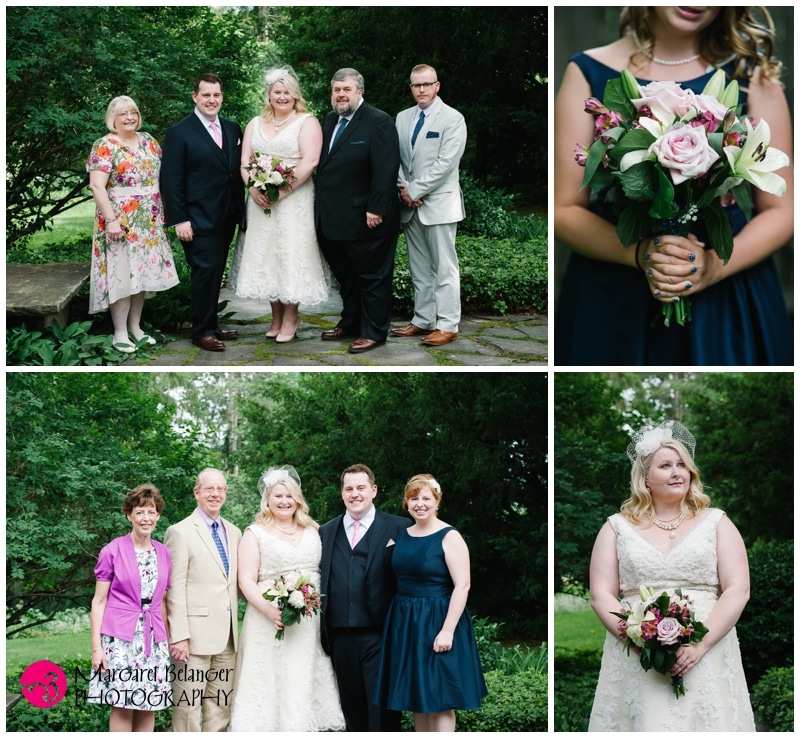 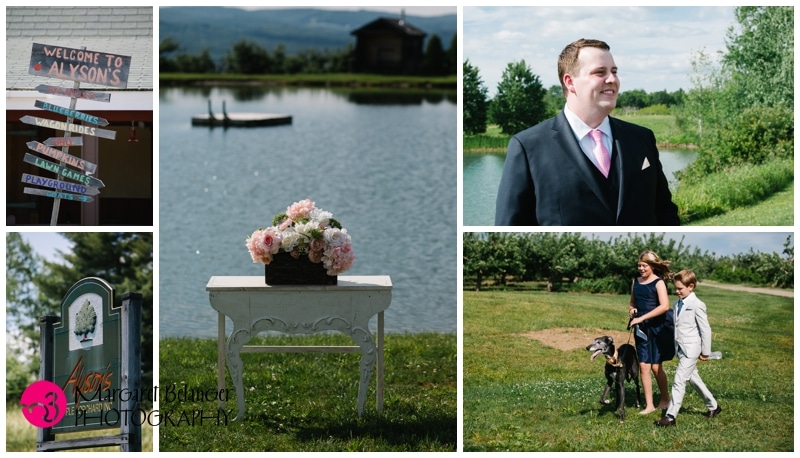 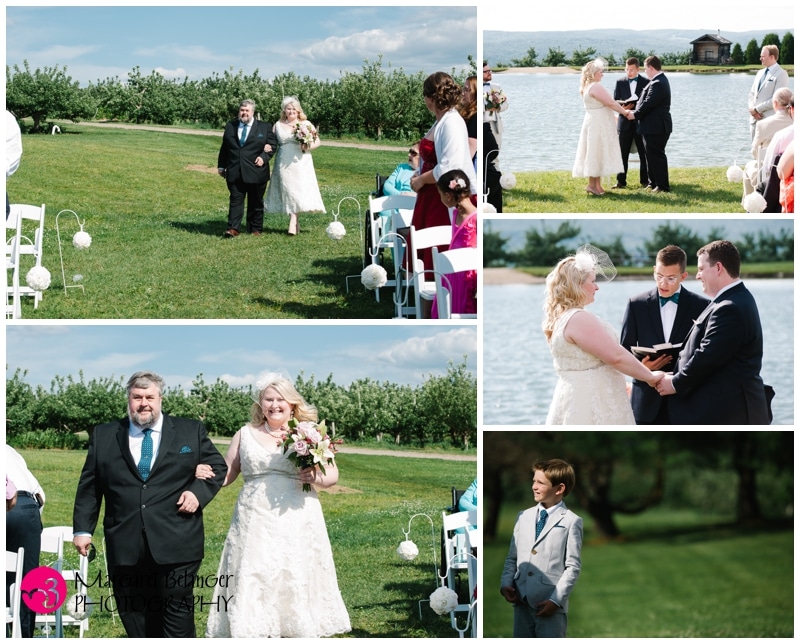 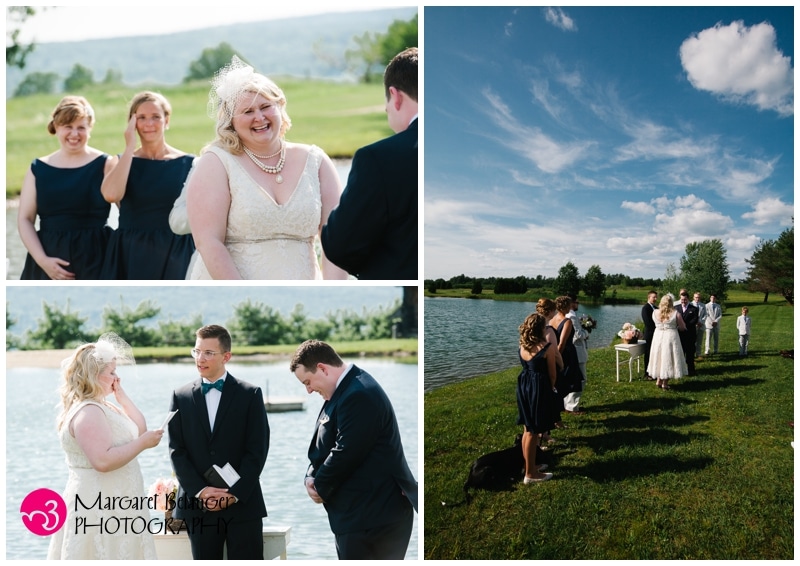 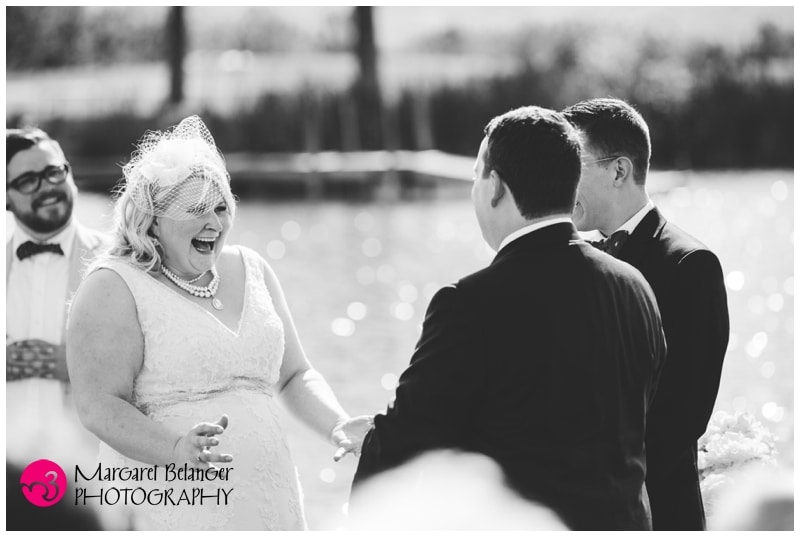 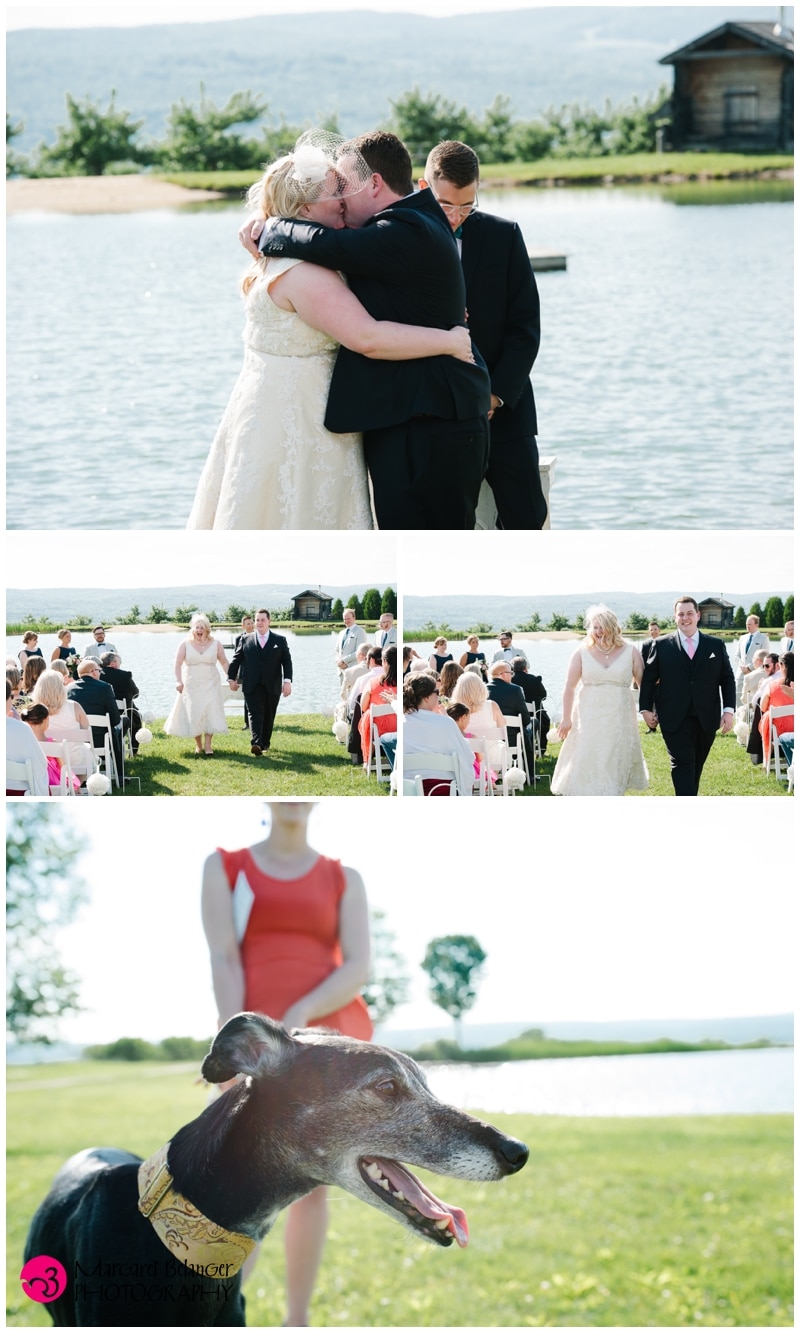 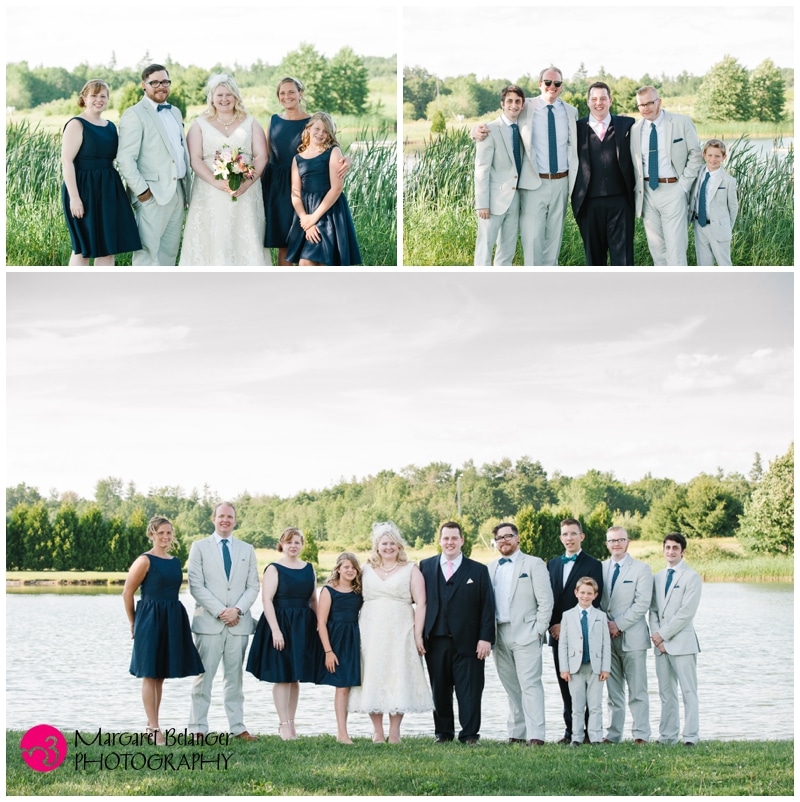 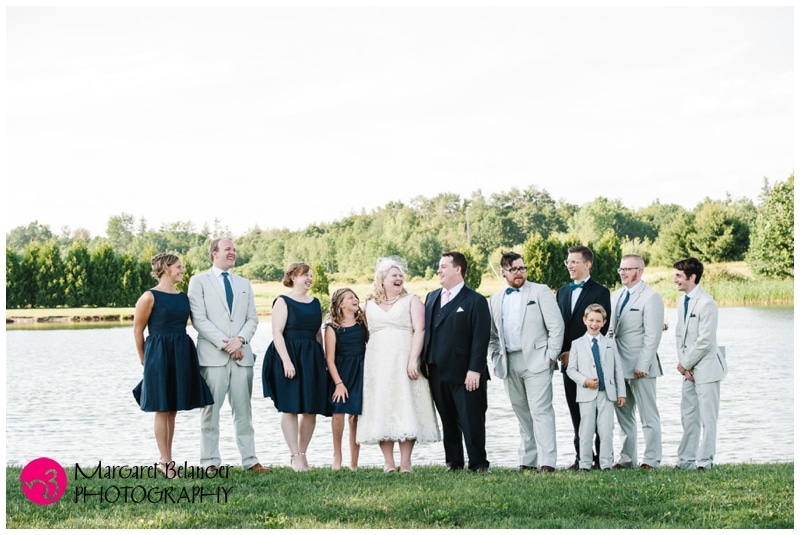 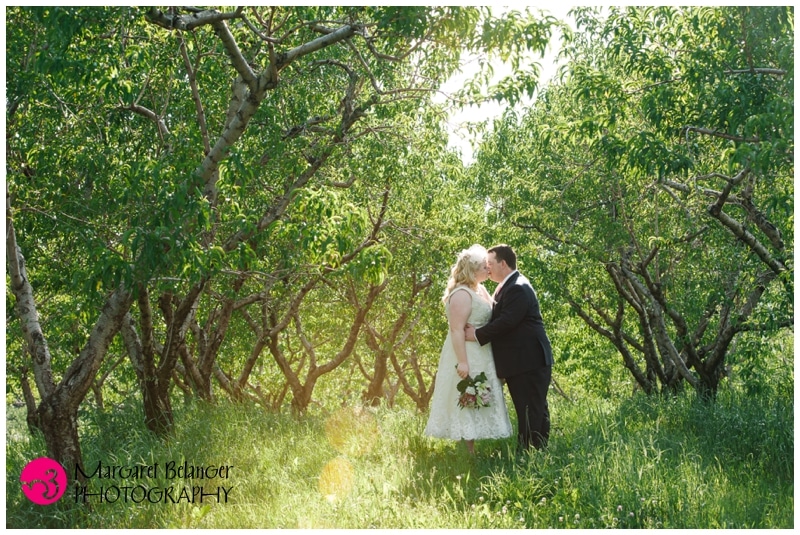 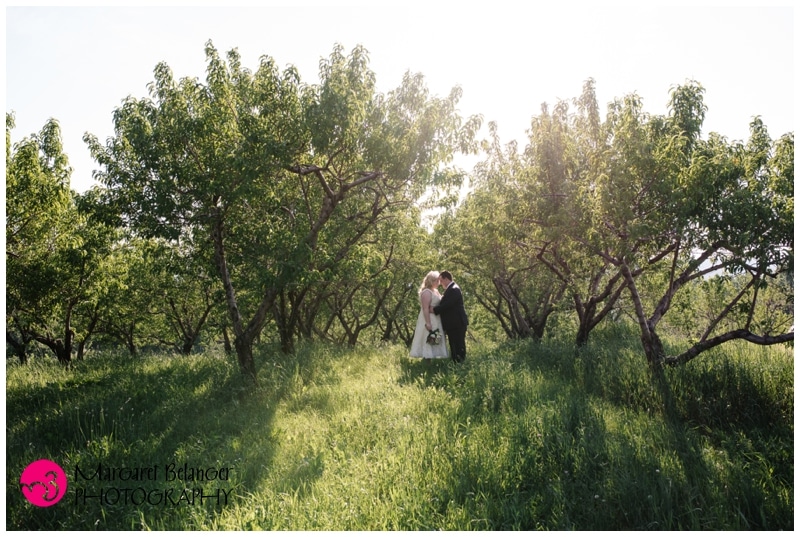 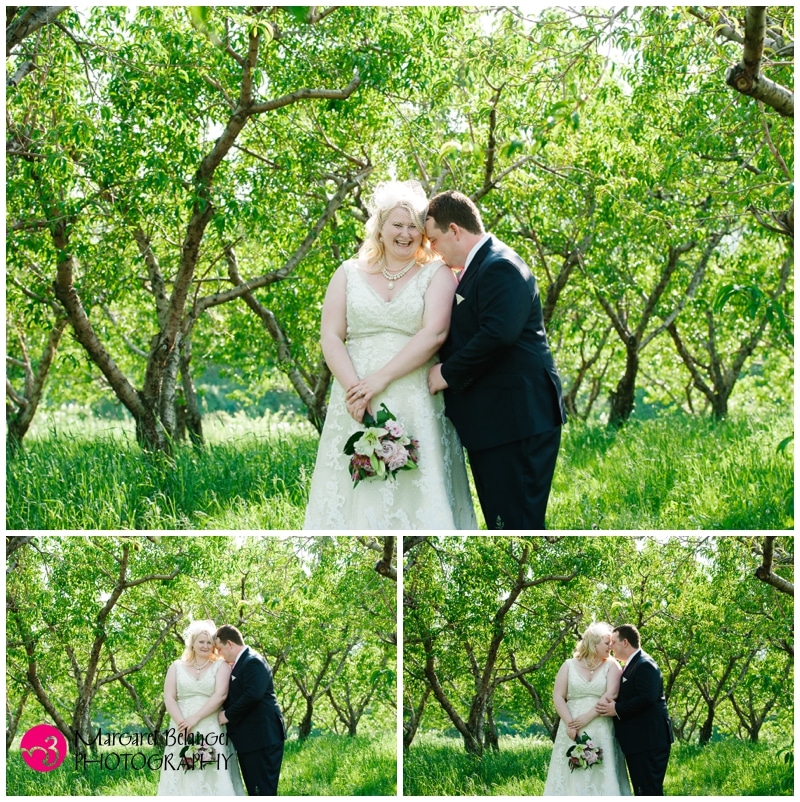 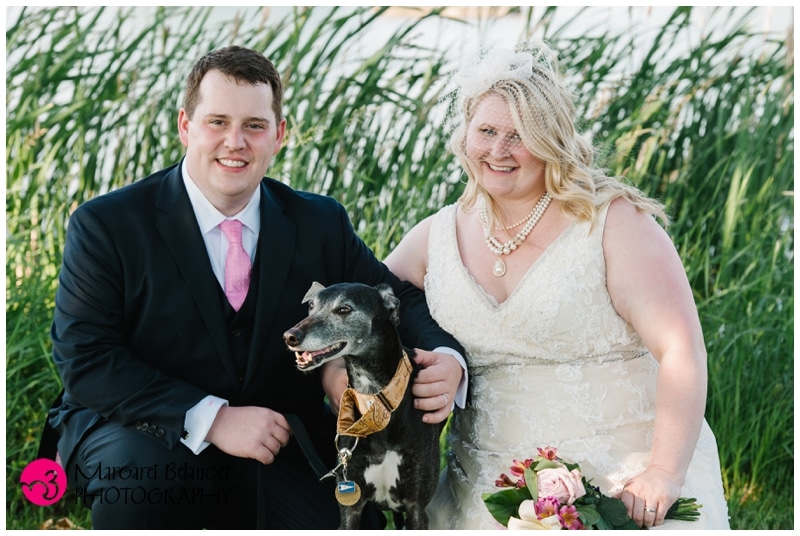 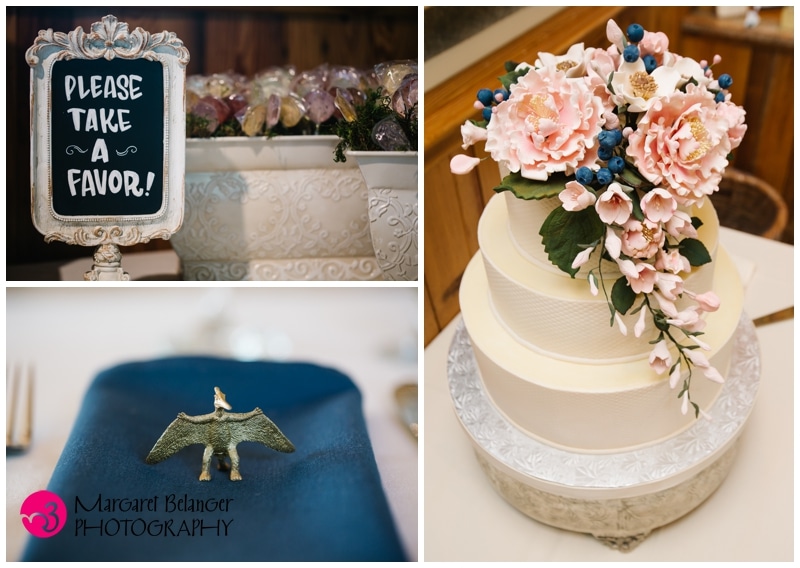 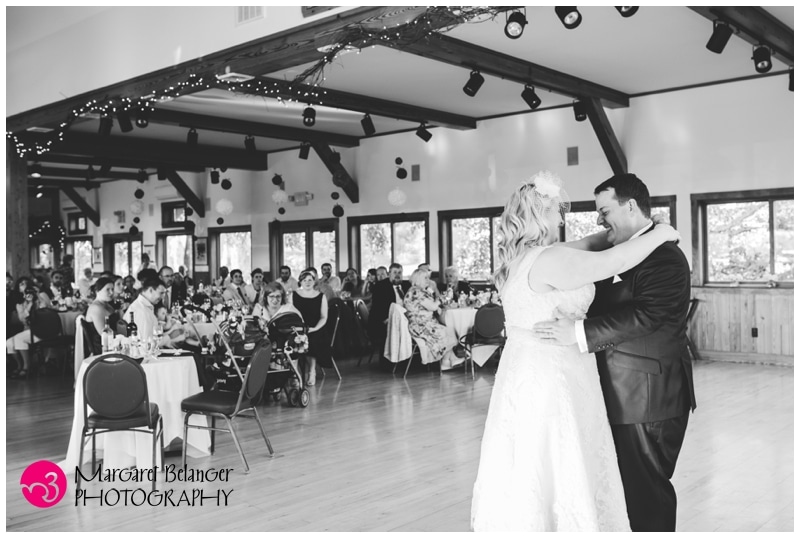 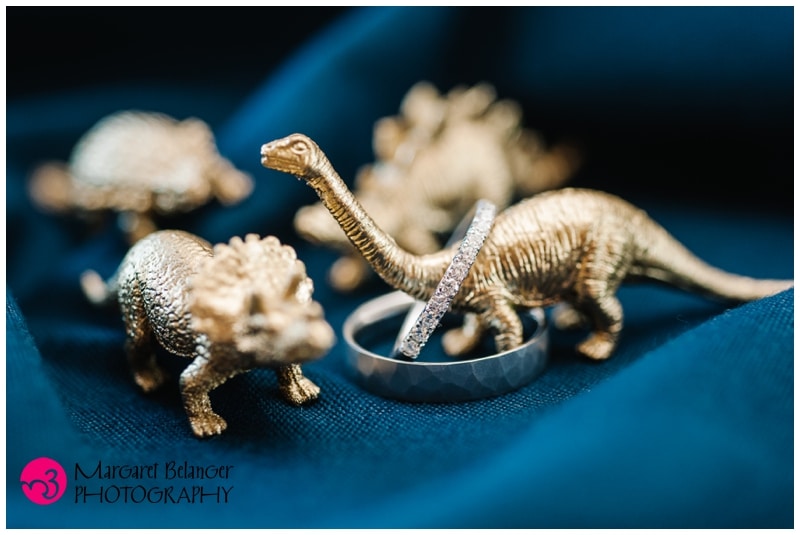 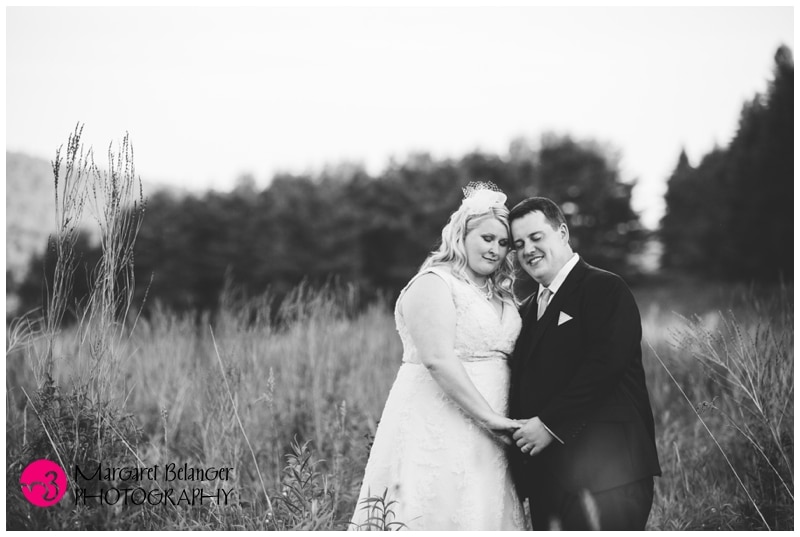 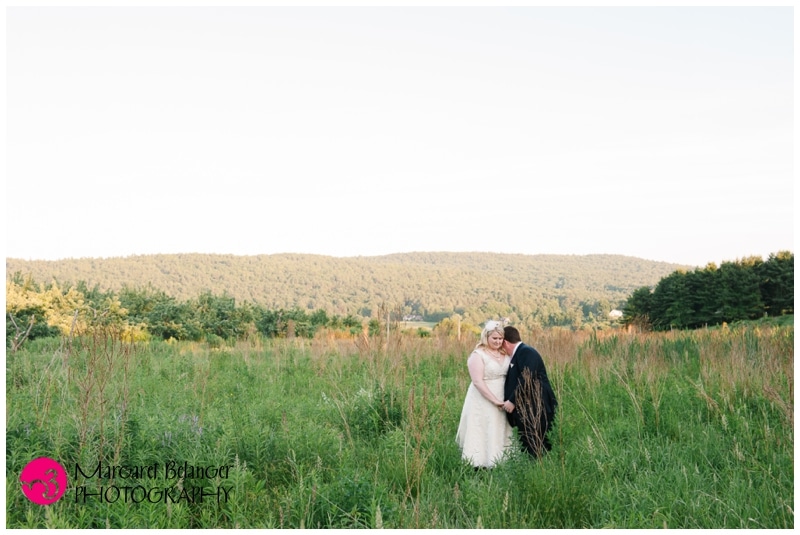 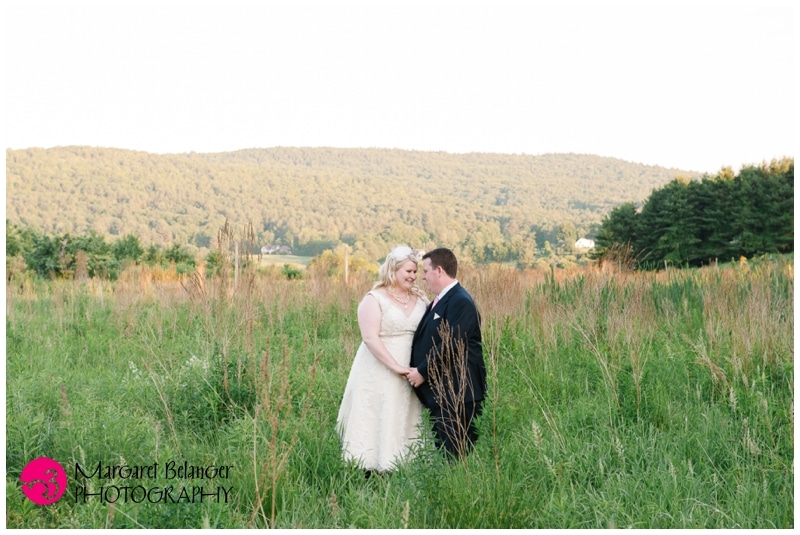 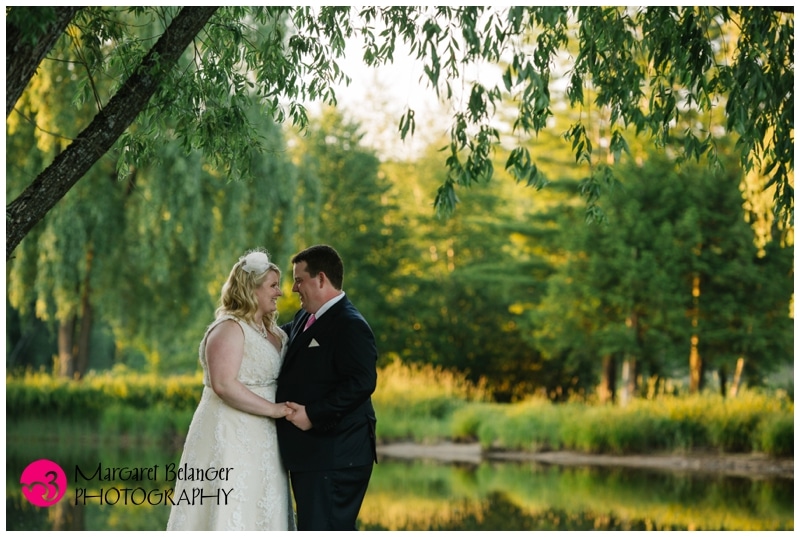 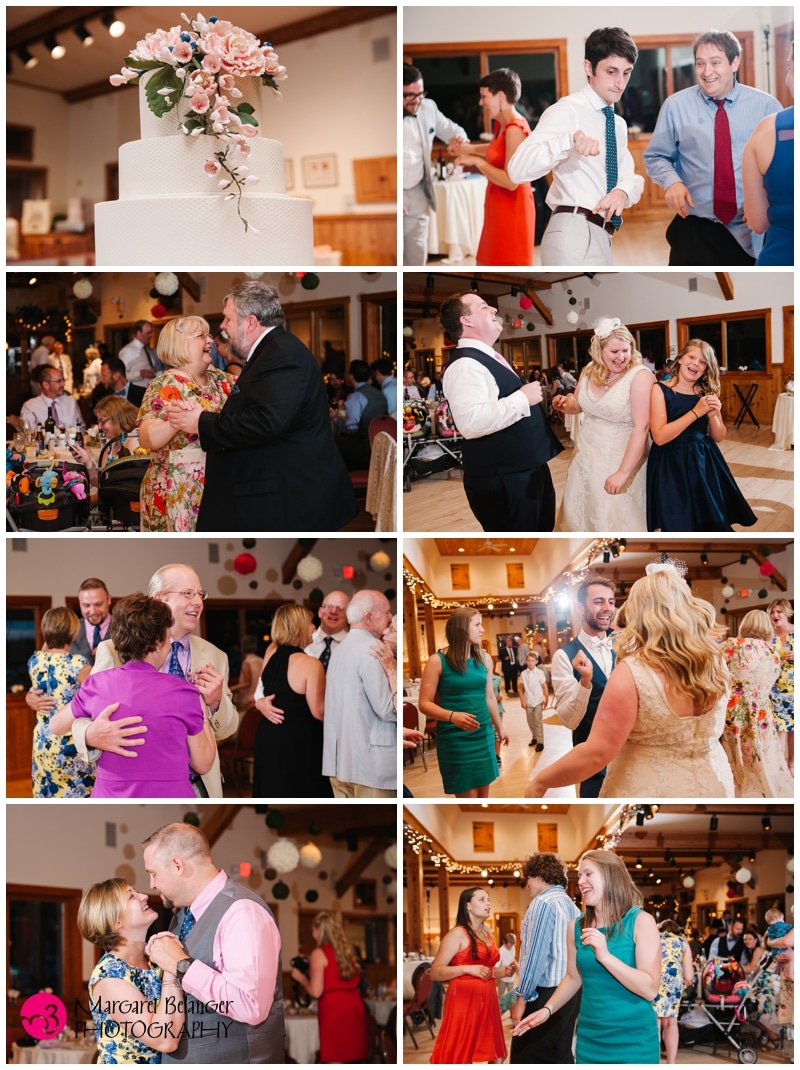 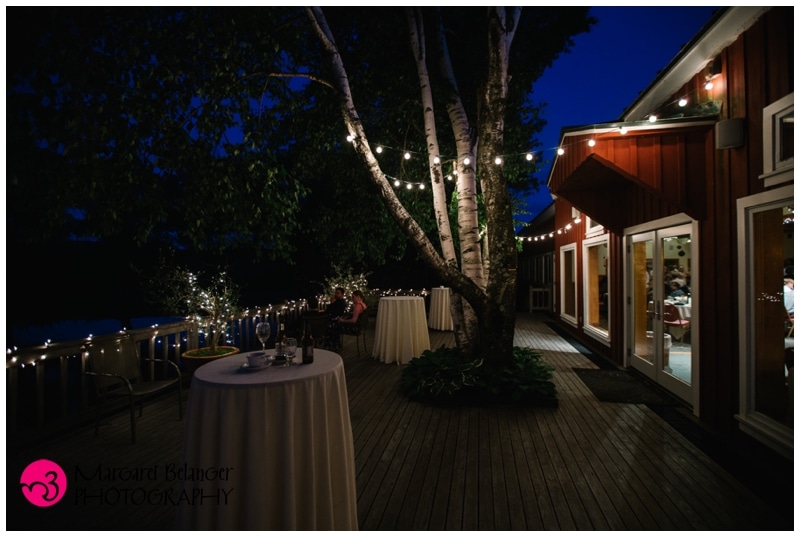 Every wedding has an amazing team behind it. Here are some of the awesome people that helped make Kirsten & Sean’s day so great!

Getting Ready Location: The Inn at Valley Farms

Ceremony Band: The Accident That Led Me to the World

Kirsten and Sean, thank you SO MUCH for inviting me to be part of your day! It was amazing! CONGRATULATIONS!