You should not indulge in the following cuteness if you have a weak heart. For real. This little boy is so stinkin’ cute it’s going to make your heart explode. He is so happy and lovable and loved. His mom wanted to mark his first birthday with some portraits, so I went over to visit one day with the goal of getting some “regular” portraits and then we were going to get some “cake smash” photos. If you’re not familiar with the cake smash, it’s when a one year old gets their very own cake to explore and eat and destroy. It’s pretty awesome. For some babies, it’s the first time they’ve ever had cake or sugar in that form, so it can be pretty hilarious. Some kids dive right in, others don’t like to be messy. So, what type of baby was this little guy?

We started out with some simple portraits of the family. He is clearly the apple of his parents’ eyes. There is no shortage of love to go around in this household. 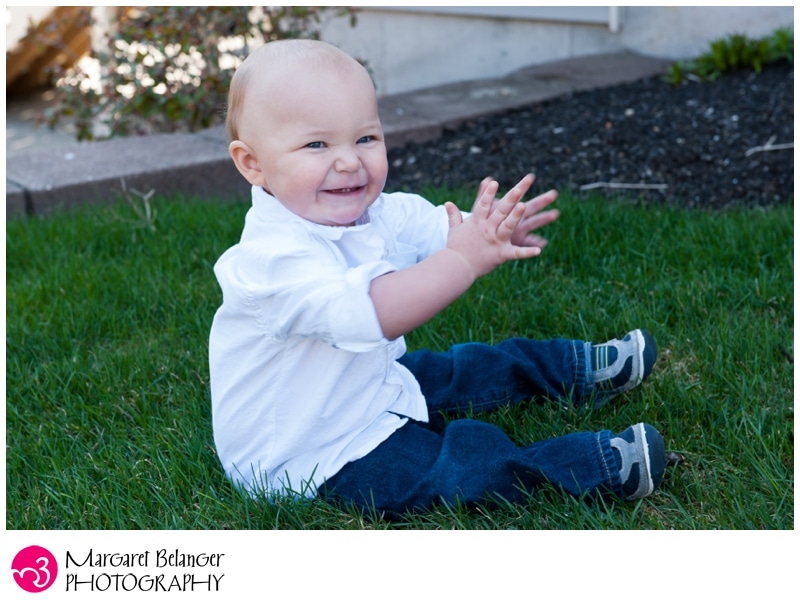 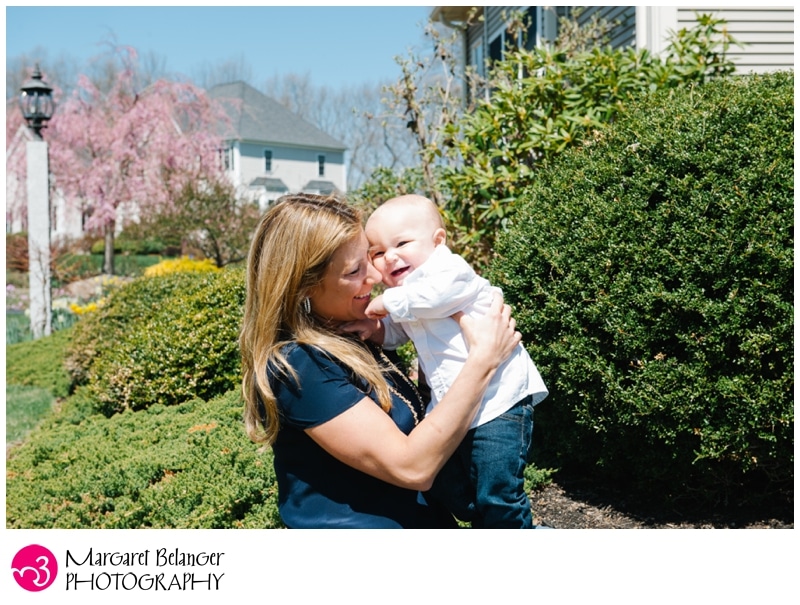 And now for the cake smash! Well, this guy wasn’t buying it. He had very little interest in the cake. Of course, he still got it all over his pants and he still smiled {BIG} for the camera. Beyond some initial curiosity, he was just chilling out in the same space as the cake. I happen to know that on his actual birthday, he dove in to his cake with a vengeance, so we know he’s got a little bit of a sweet tooth. I couldn’t get over the smiles he gave me – giant! I think he’s used to being in photos. Take a look! 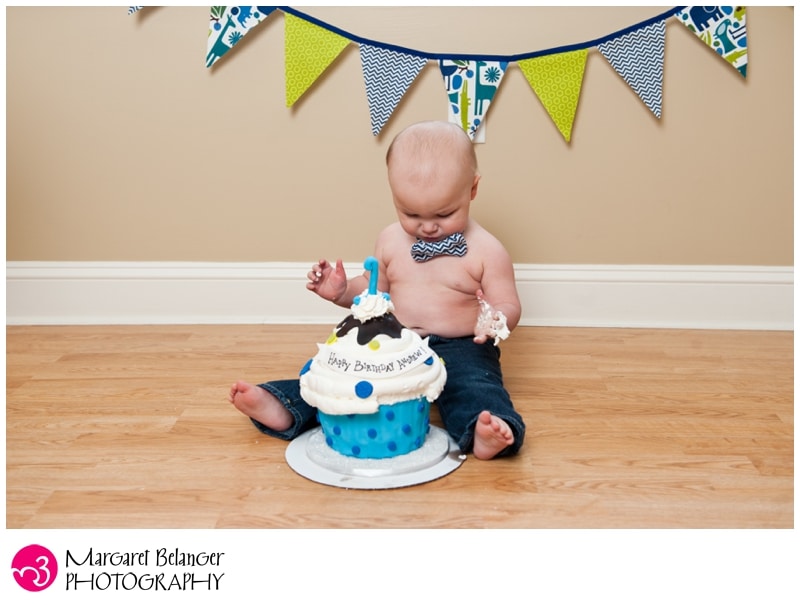 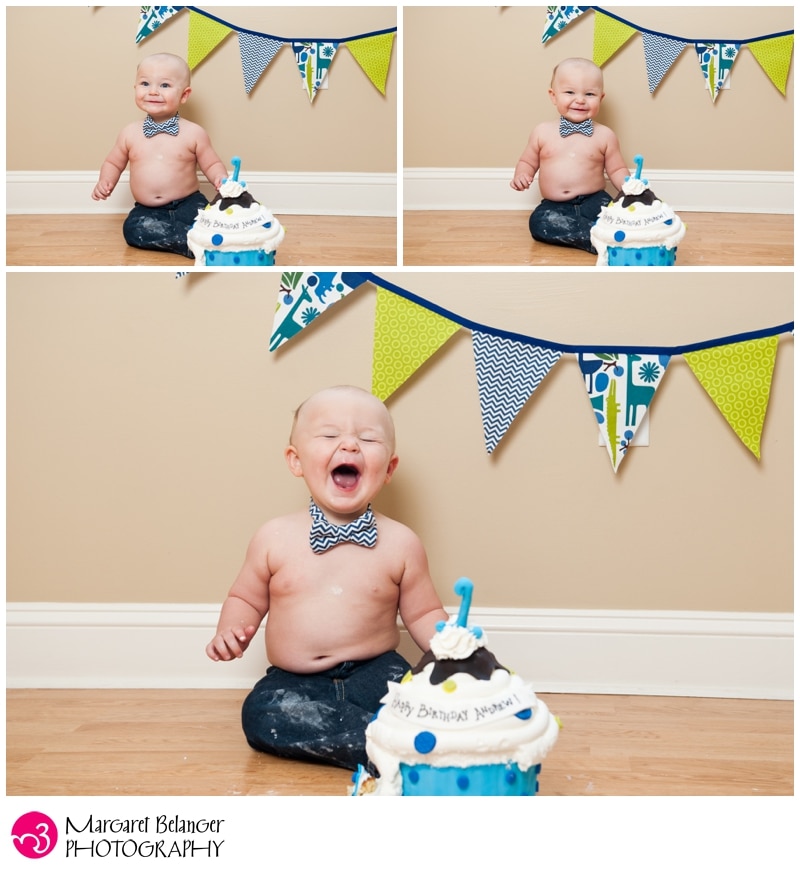 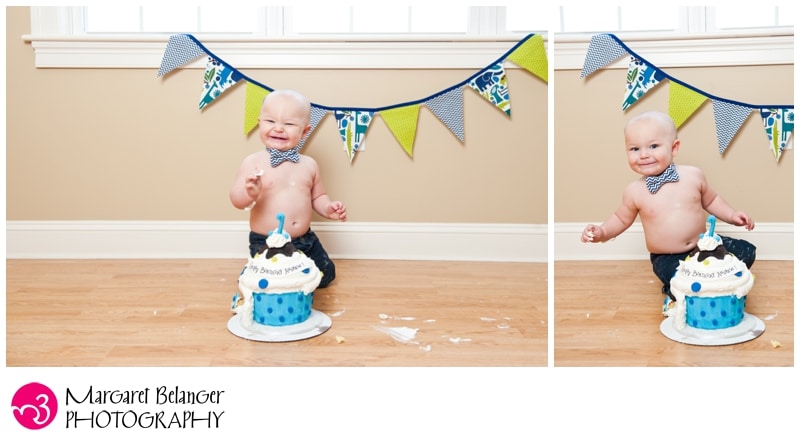 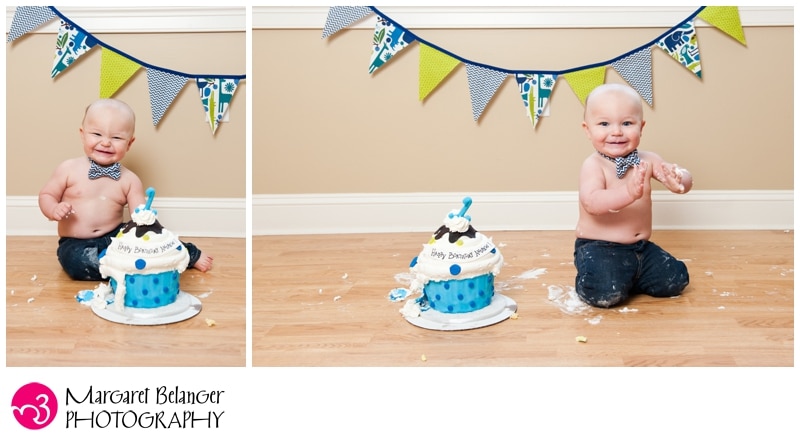 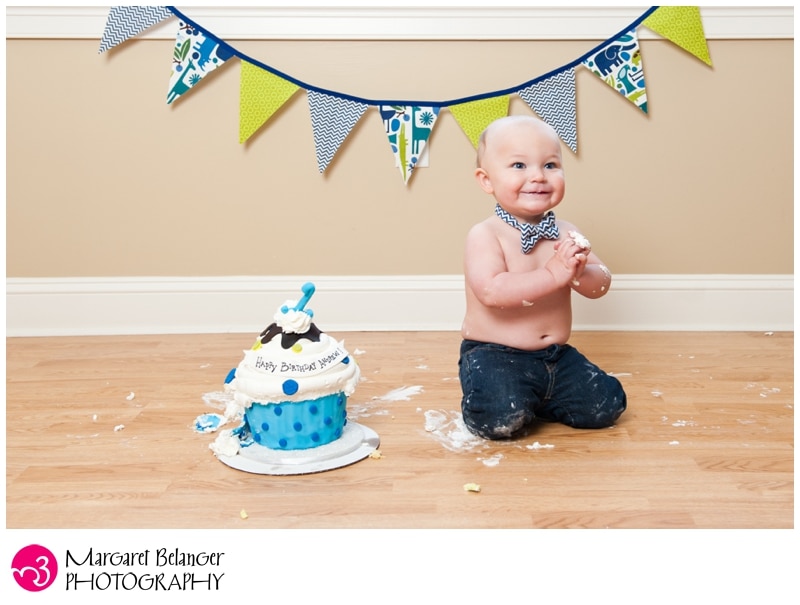 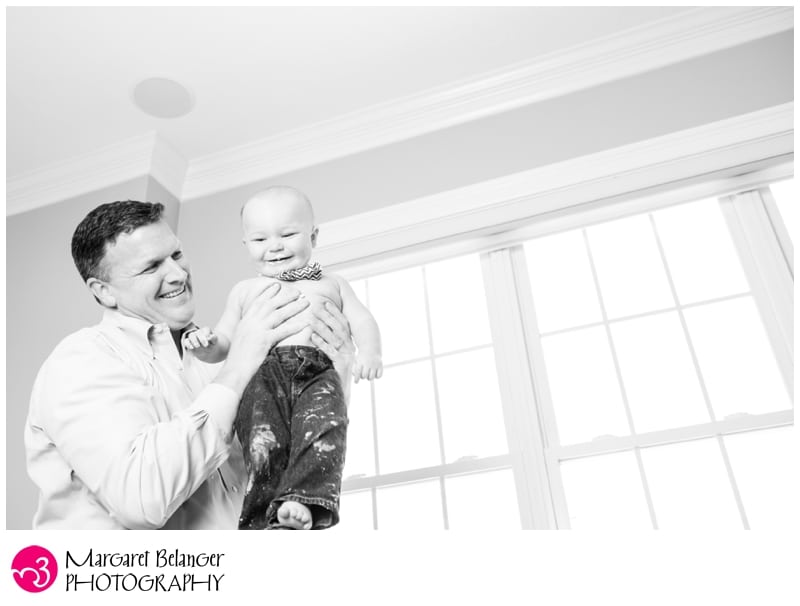 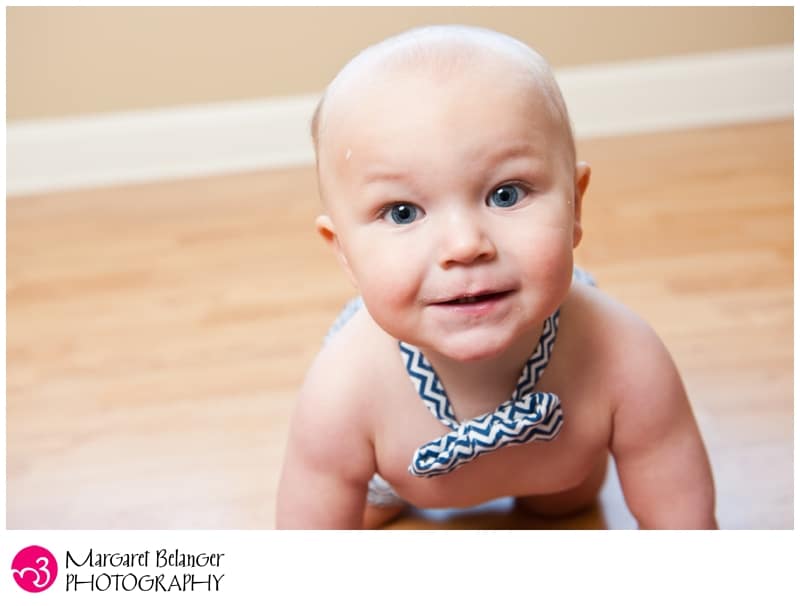