Now that most of the Christmas cards have arrived, I feel like it’s safe for me to start posting some of the many holiday sessions I did this season!
I love this family so much it hurts. I’ve known Brendan since we were about 5 years old and running around our neighborhood playing games like TV Tag. He and my brother have remained close friends and he’s essentially part of our family, which means his family is part of our family. I’ve rocked out on Beatles Rock Band with them. I’ve bbq-ed with them. And, every once in a while, I have the pleasure of photographing them. It doesn’t get much better than that!

Just look at how awesome they are! You almost have to shield your eyes from the awesomeness. Brendan and Melissa’s daughters are awesome – they are sweet and smart and fun. They’re the kinds of kids you don’t mind hanging around with at a grown-up party. And, of course, they’re gorgeous! Brendan and Melissa are also celebrating a marriage milestone this year (10 years!), so we made some time to take some fun photos of just the two of them. 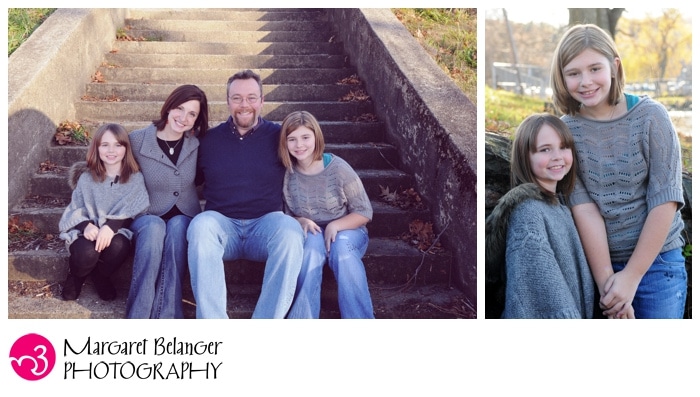 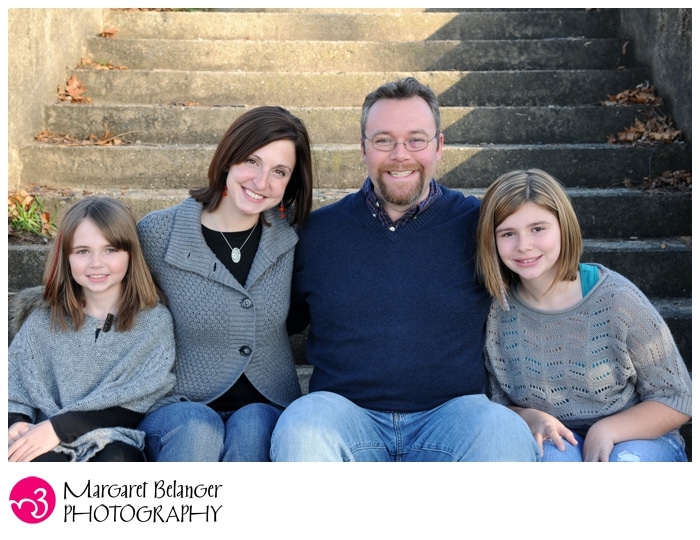 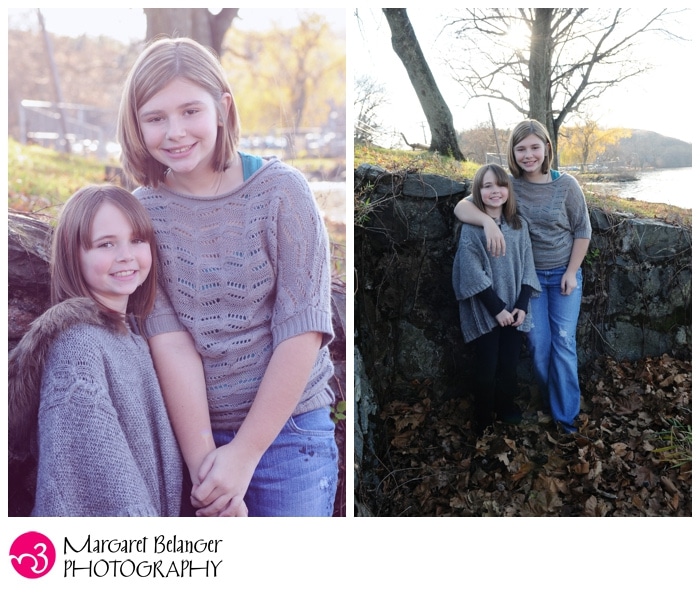 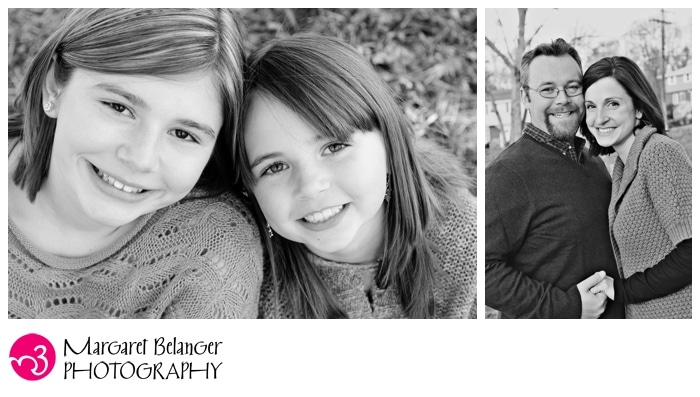 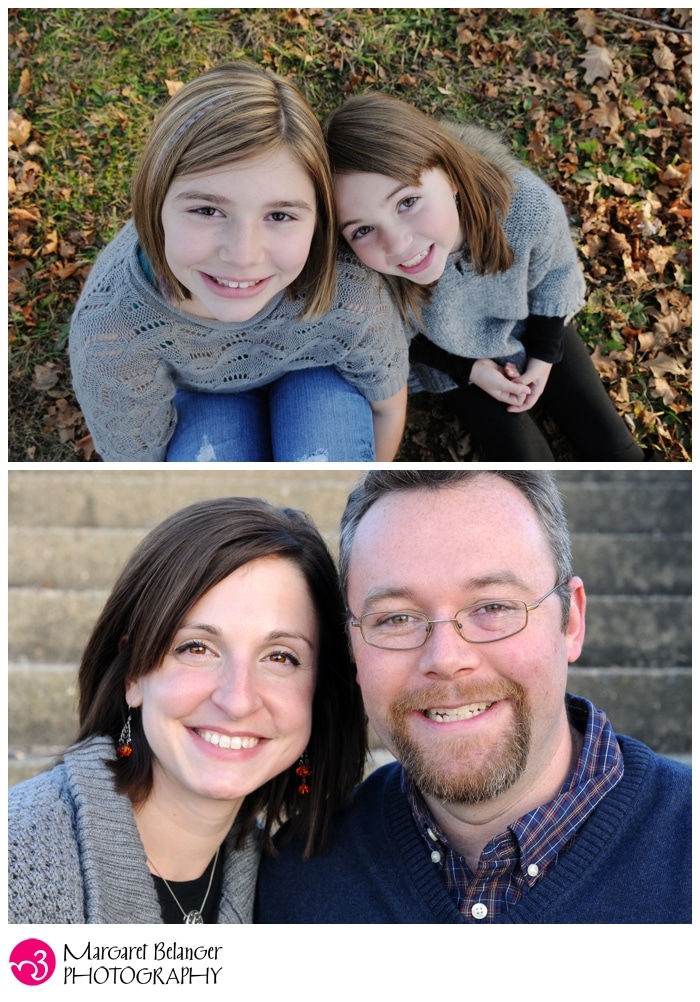 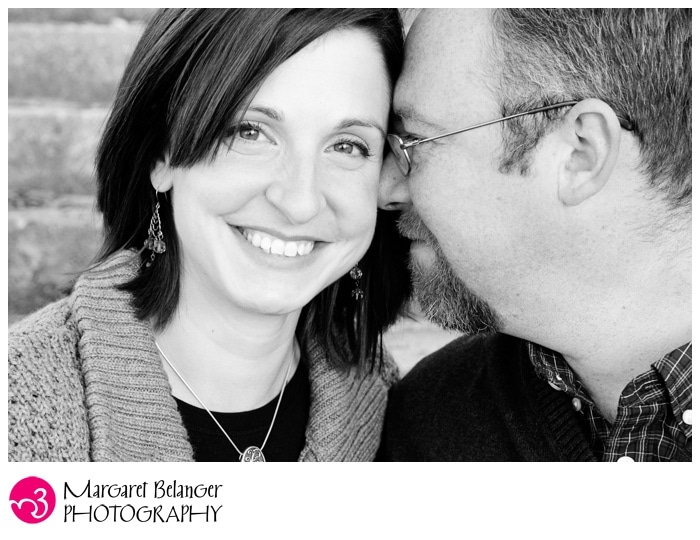 Apparently, kids get embarrassed when their parents kiss. 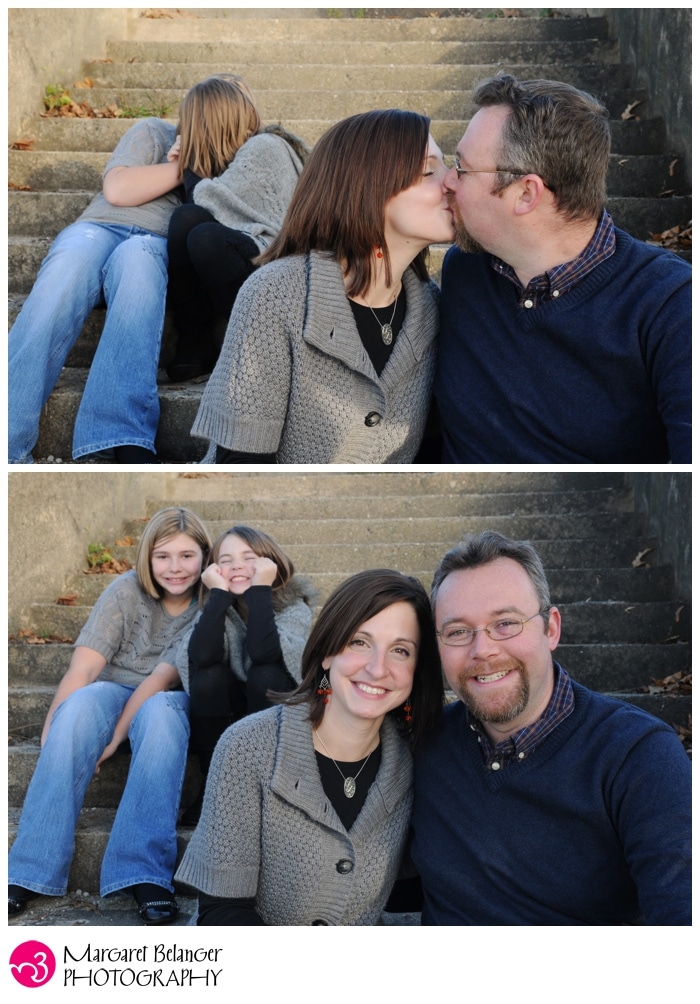 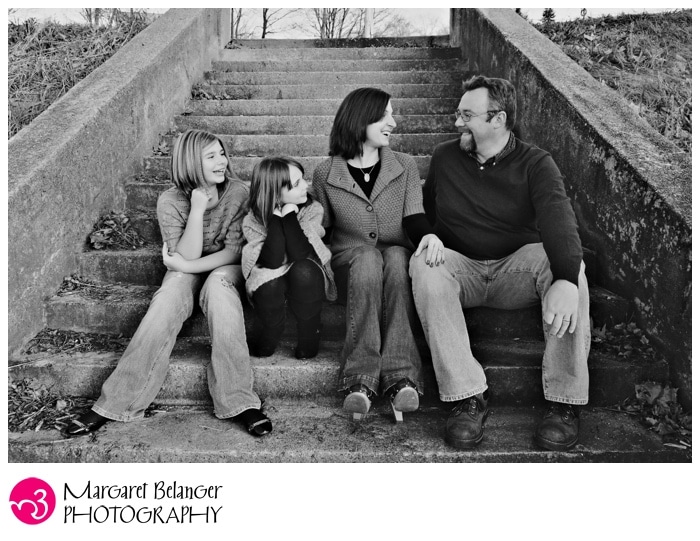 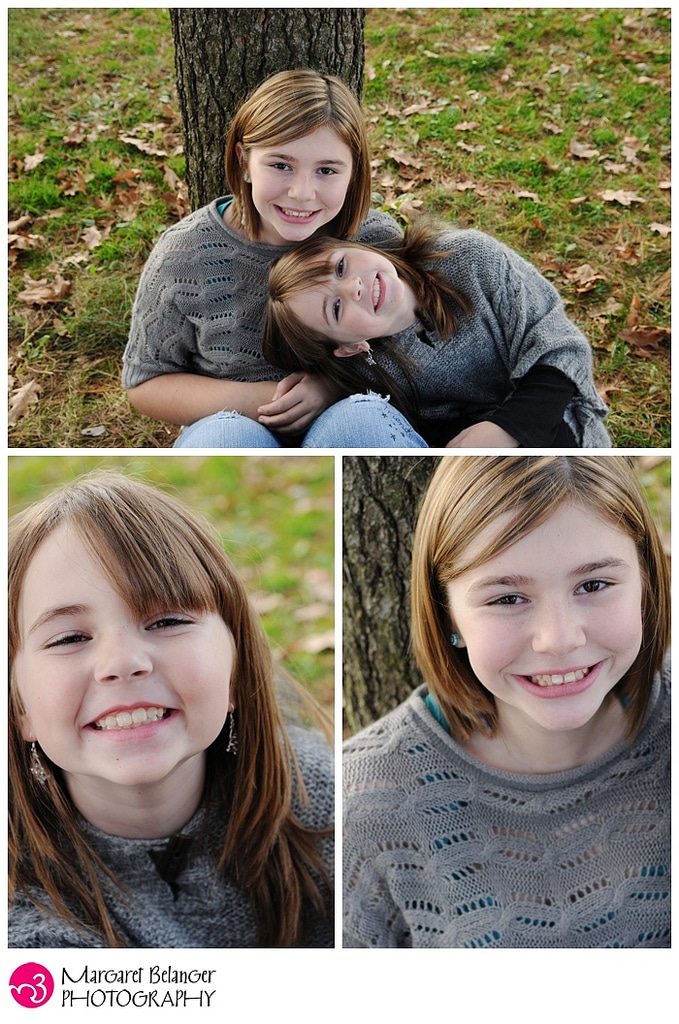 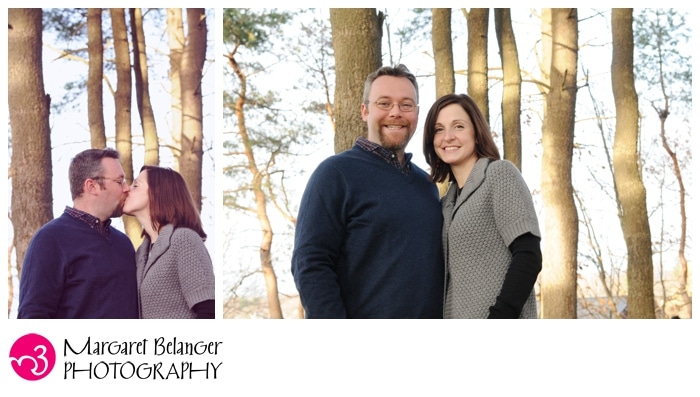 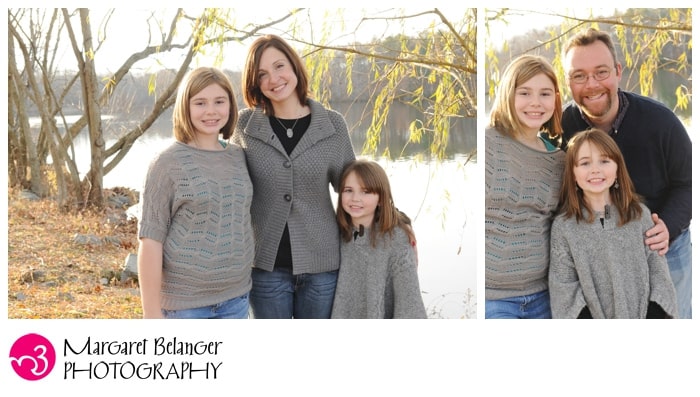 We had such a wonderful afternoon hanging out! Brendan and Melissa, your family rocks!