Butterflies Are Free To Fly

Now that it’s January and the holidays are over, as are all the weddings, I’m finally going through all my busy season shoots to find the sessions I never blogged. This little baby killed me with how cute she was! 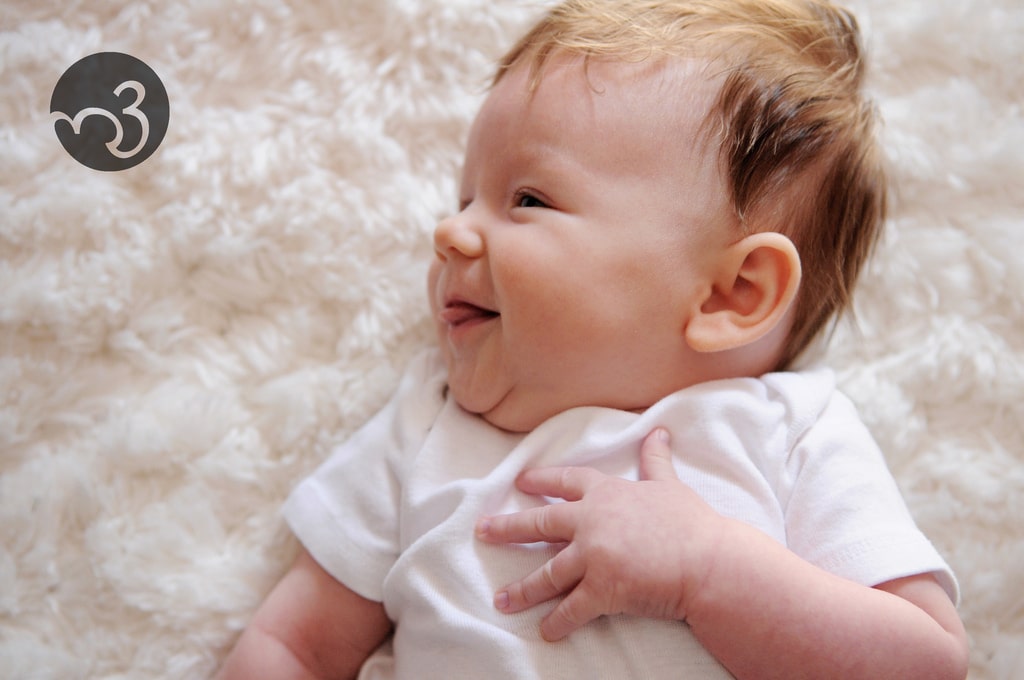 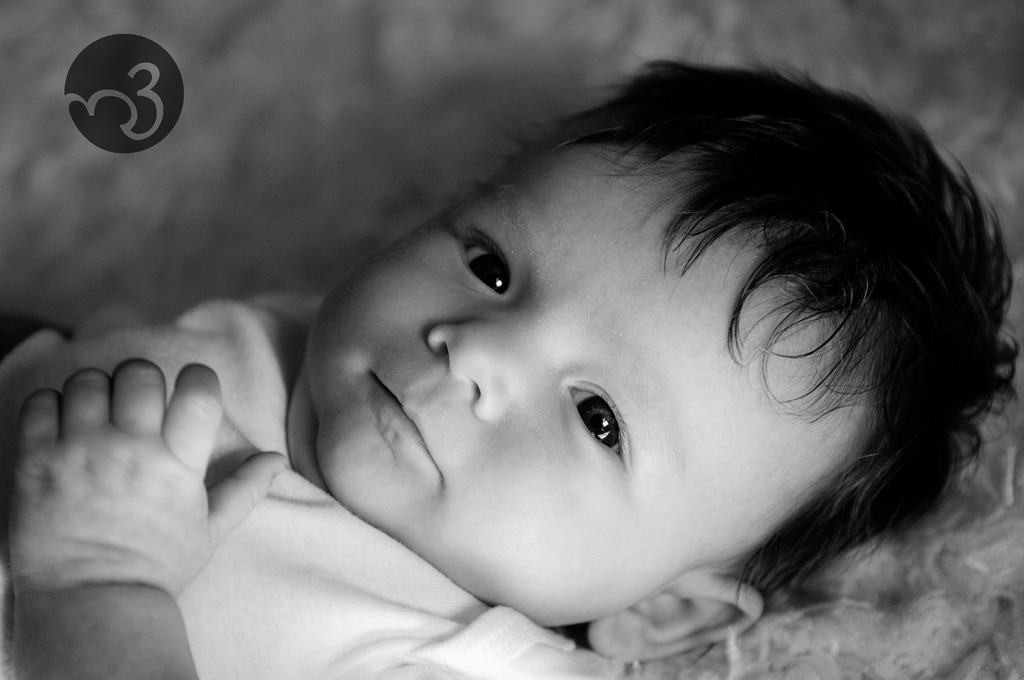 When you get to play with babies and dress them up in fun hats, it’s so easy to love your job! 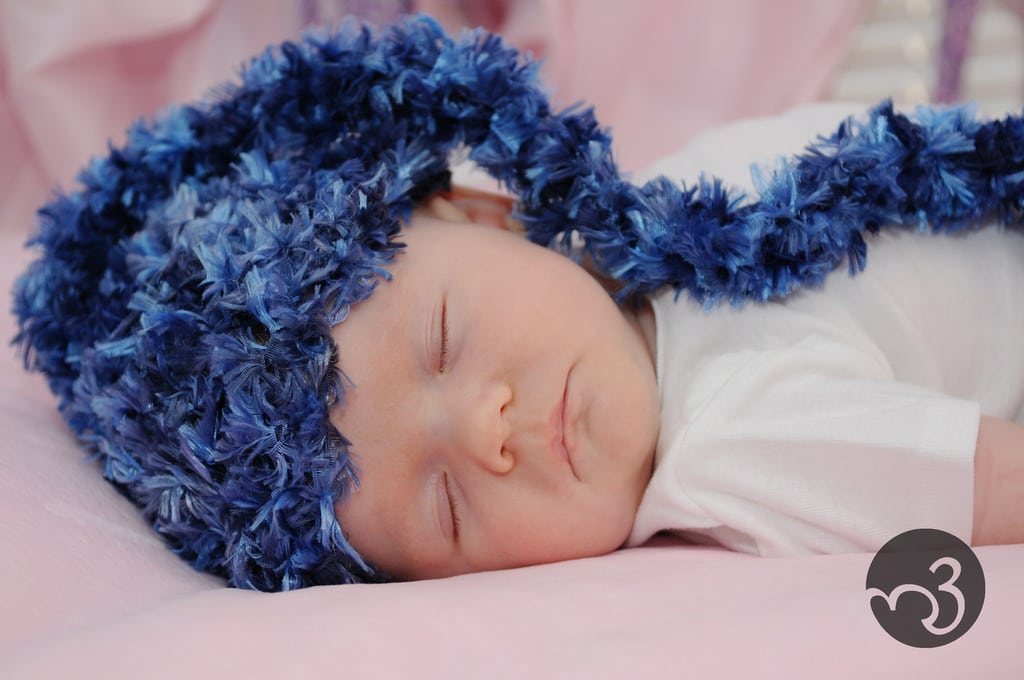 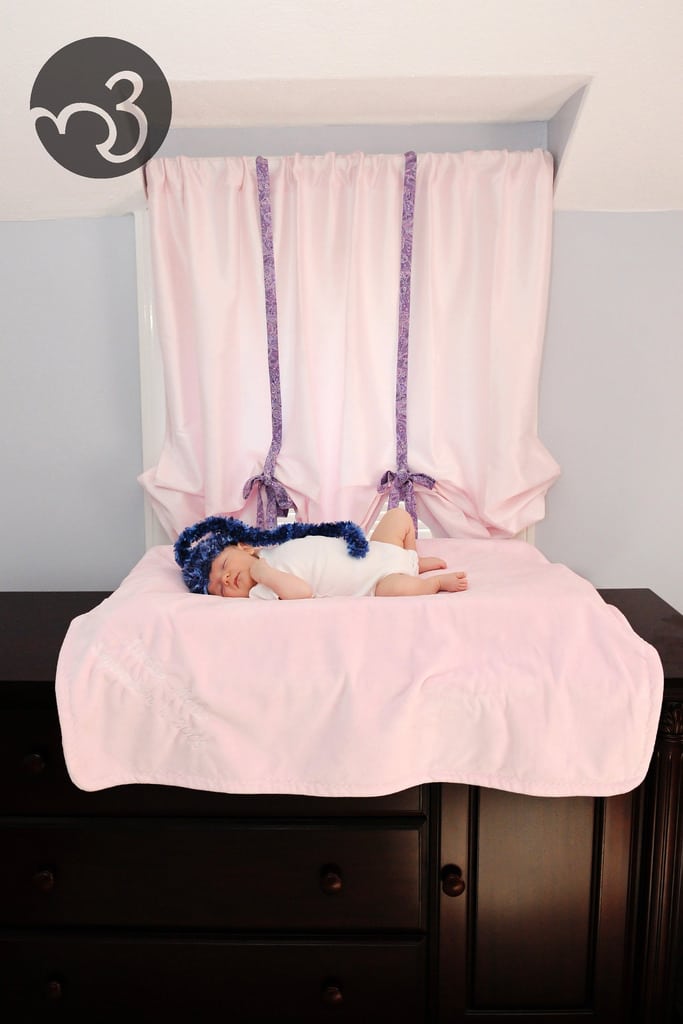 I went to high school (and junior high) with this baby’s mom, so it was such a blast to hang out and catch up. As I’m writing this post, I don’t have a title for it yet. I’d really love to figure out a song that has a school bus lyric since we used to ride the bus together, but that might be wishful thinking. Being a photographer keeps me in touch, and puts me in touch, with so many wonderful people. I tend to be hard to get rid of, but I’d like to think that’s a good thing.

Now here’s the movie section. People have been asking me for some reviews, so here goes nothing…

Avatar-If you’re going to see it, definitely see it in 3-D. Since the entire movie is based on the visual, I recommend seeing it in the best format possible, and at a good theater. James Cameron spent over a decade creating a new technology and this new universe and it’s really gorgeous to look at. However, I feel that spending all that time on those things detracted from the script. The plot is pretty basic, which I don’t mind. It’s very similar to “Dances With Wolves” and a myriad of other movies. Some of the lines are just so cheesy, though. Really. And the plot had some decent-sized holes in it. I forsee Avatar winning technical awards, and maybe even Director, but I don’t think it deserves anything else.

Precious- Very moving, traumatic movie. We’ve all seen movies about abuse and what elevates this one from the level of Afterschool Special/Lifetime movie, is the acting. Gabourey Sidibe and Mo’Nique are pretty amazing. If I could choose only one to walk out of the season holding a statue (or statues), it would be Mo’Nique. Her performance blew me away. Mariah Carey did a pretty good job, too, which is amazing considering “Glitter.” And, of course, Lenny Kravitz is adorable, but I expected nothing less.

A Serious Man-This is a Coen Bros. movie, so I feel like often you either like their movies or you don’t. I didn’t really like this one. Out of all the movies I’ve seen this season, this is my least favorite. For the Golden Globes, it’s nominations are in the Comedy categories, and although there are funny parts, this is far from being a comedy. It might take a second viewing for me to really get it, but I’m not sure I want to sit through it again.

Young Victoria- The film is beautiful, especially the costumes. I thought Emily Blunt did a great job (and I love Jim Broadbent), but it definitely left me wanting more. Dare I say the film could have been a little longer? I mean, if Sherlock Holmes can run over 2 hrs, this one should be able to do that, too. At the end, you get the requisite written epilogue to fill you in on the rest of Victoria’s reign (you know, when she’s Old Victoria), but there was so much writing! Don’t tell me, SHOW ME! Also, they didn’t really show her making any big governmental decisions, really taking the reins of her country. I wanted a little more action. I was lucky to be viewing the movie with an anglophile who was able to fill me in on all of the British monarchy details. I recommend if you see this movie, you bring your own anglophile friend with you so you know exactly what you’re watching. Not only will it enhance the movie, but it will explain the written parts at the end.

Okay, that’s enough reviews for today! Maybe I’ll come back with more for tomorrow!
(PS- I opted for a butterfly lyric since that was the motif in the baby’s room)