I think it’s safe to say that both Corey and Matt value family above pretty much everything else, so it was extra special to watch them as they officially became their own little family. So many of the little wedding details spoke of their connection to the people in their lives. The jewelry that Corey wore was given to her by both sets of grandparents when she was young. Their wedding was held in the front yard of her grandmother’s home on the Cape. Corey’s sister Brenna did double duty as the Maid of Honor (in a cast, no less!) and as one of the florists, while her boyfriend (and the groom) created the flower boxes for the centerpieces AND the custom wood “altar.” Corey’s grandfather performed a reading at the wedding. Two of Matt’s students, a cousin of Corey’s, and a friend of theirs, comprised the quartet that played during the ceremony. The woman playing the bagpipes is a friend of Matt’s. These two really know what’s important in their lives. The people. Each other. Love. Which is why it was such an honor to bear witness to their wedding – to the beginning of their marriage. One full of love, laughter, hugs, singing, D&D, the beach, and the Jeep.

I started out with Corey and the girls as they got ready in a neighboring house. I adored Corey’s wedding dress, especially because she had her married name embroidered into the lining IN BLUE! If you look at the photo closely, you can see it right through the top layer. Lara accompanied me as my second shooter and she had the pleasure of hanging out with Matt and his groomsmen as they got ready for the ceremony. The ceremony! Oh my goodness – it was beautiful and heartfelt and very teary. Not a dry eye in the house. I love being present at a ceremony so full of emotion. The whole day was like that. And what a party! Corey and Matt’s band, The Sultans, had EVERYONE up on the dance floor! I think this was the first wedding I’ve photographed to be shut down by the local police. It was really the perfect way to close out the party! 🙂

Corey and Matt, one million congratulations to the both of you! You two are perfect together!

Every wedding needs a dream team. Here are the people who helped Corey & Matt put this amazing wedding together. 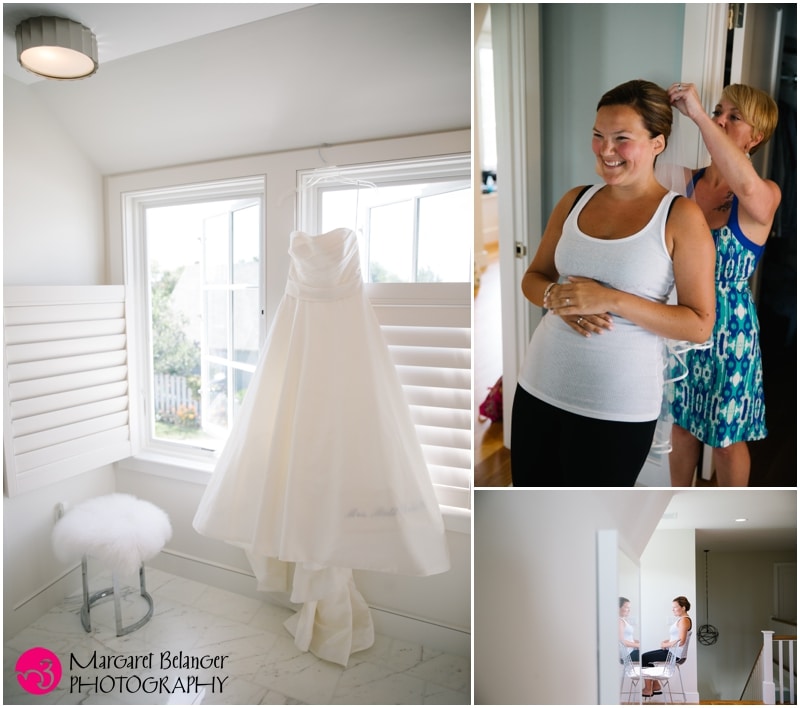 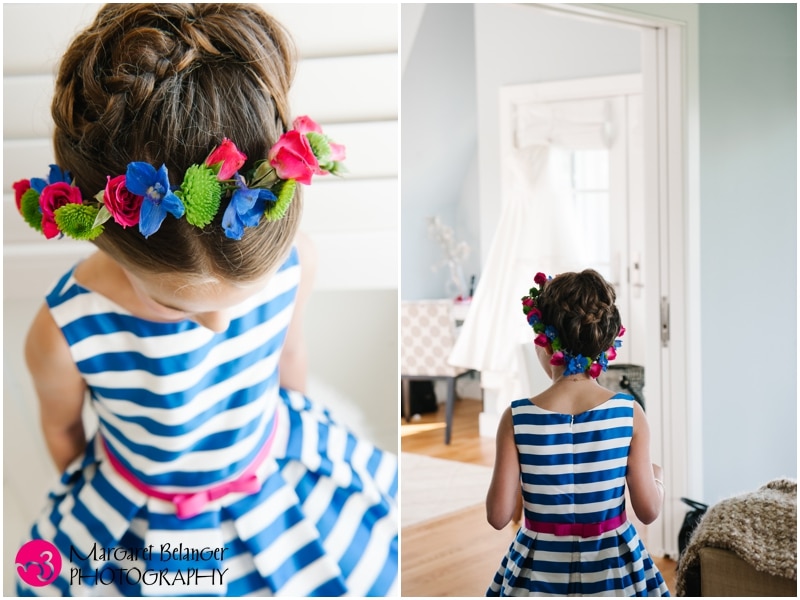 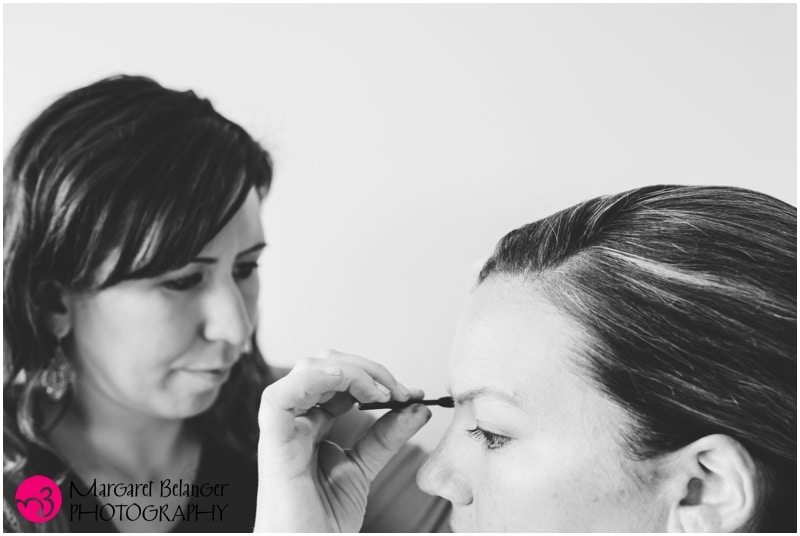 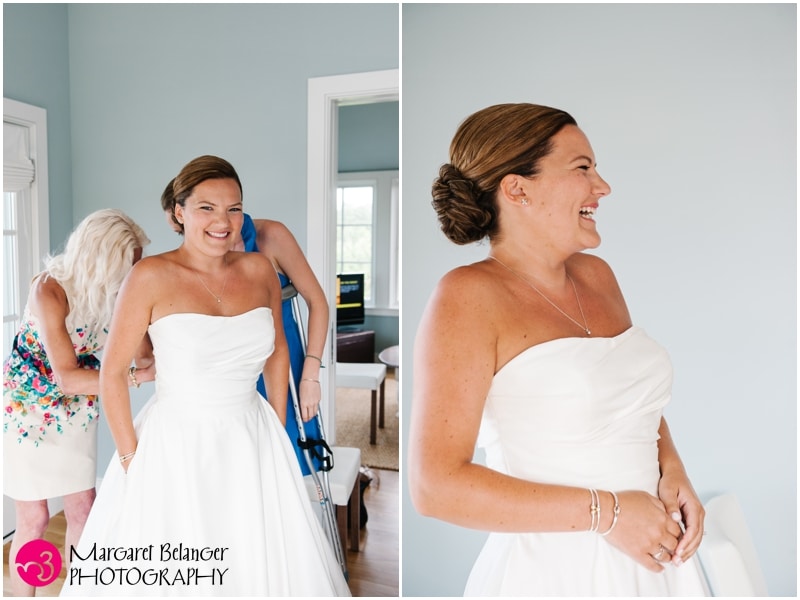 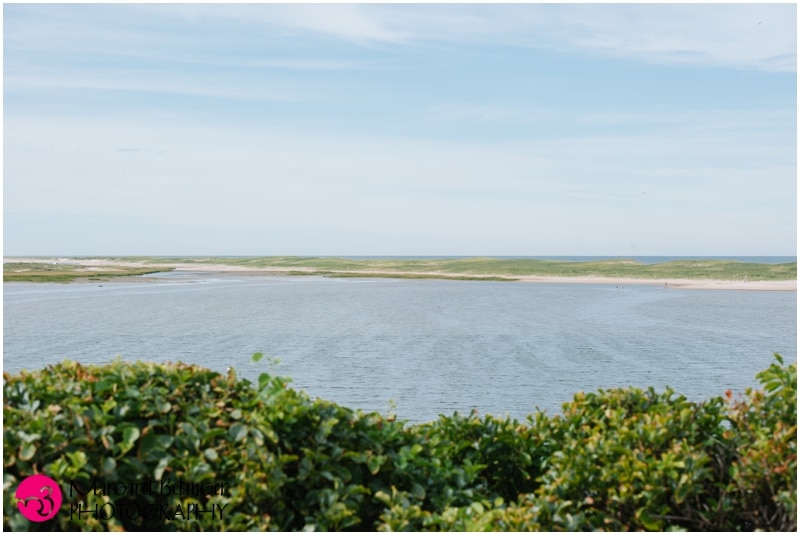 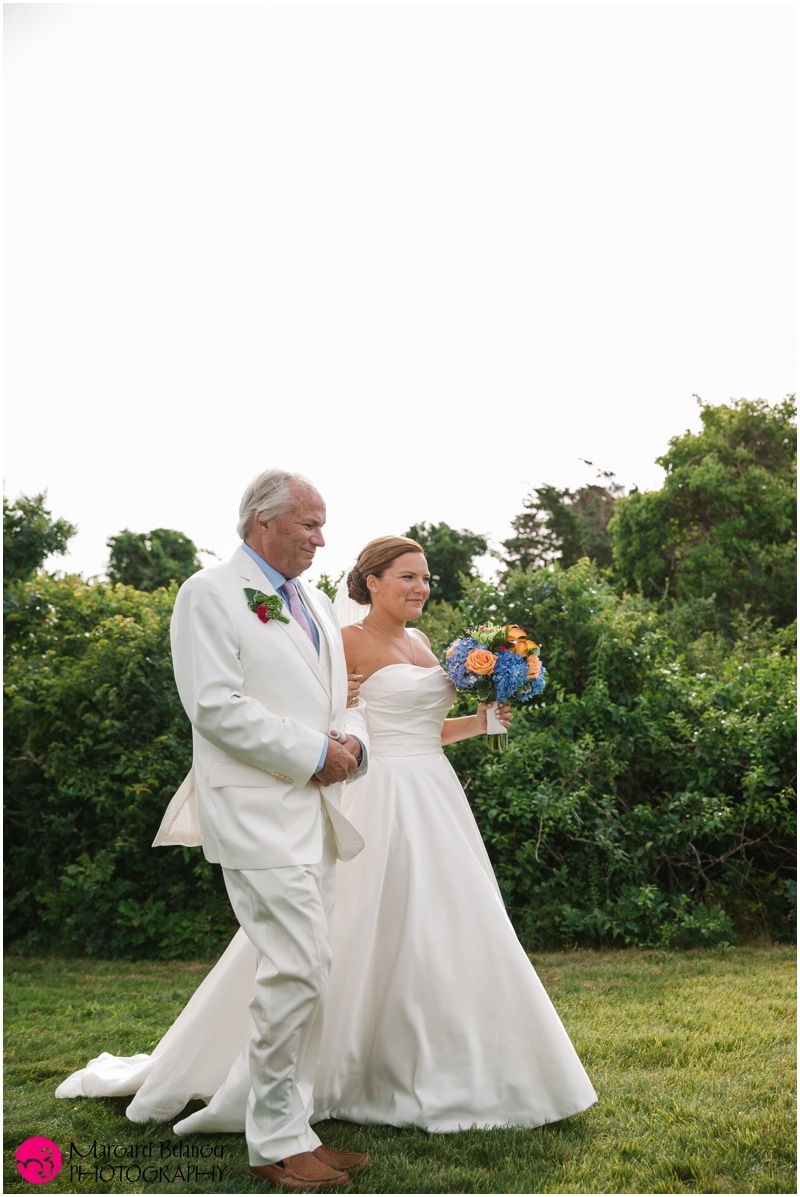 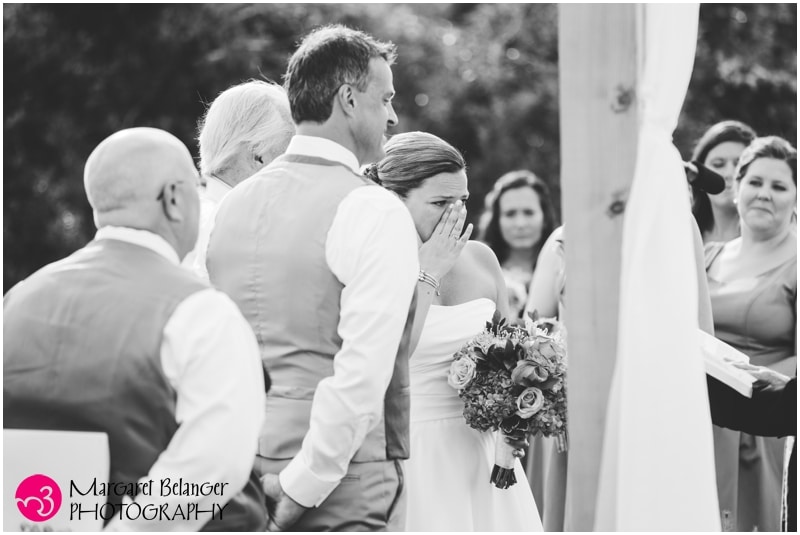 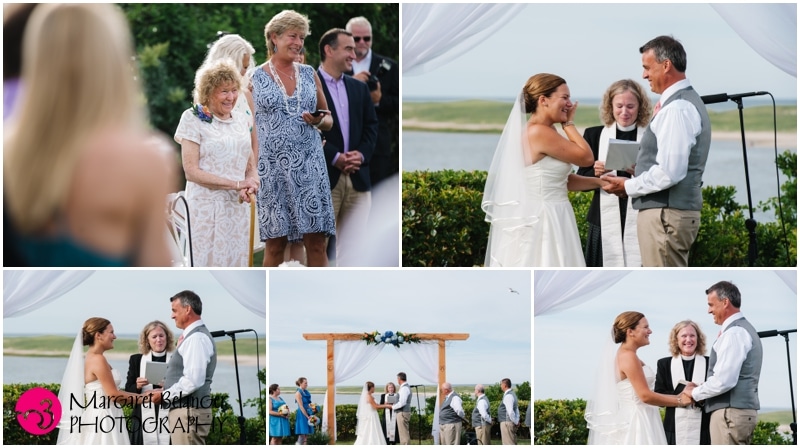 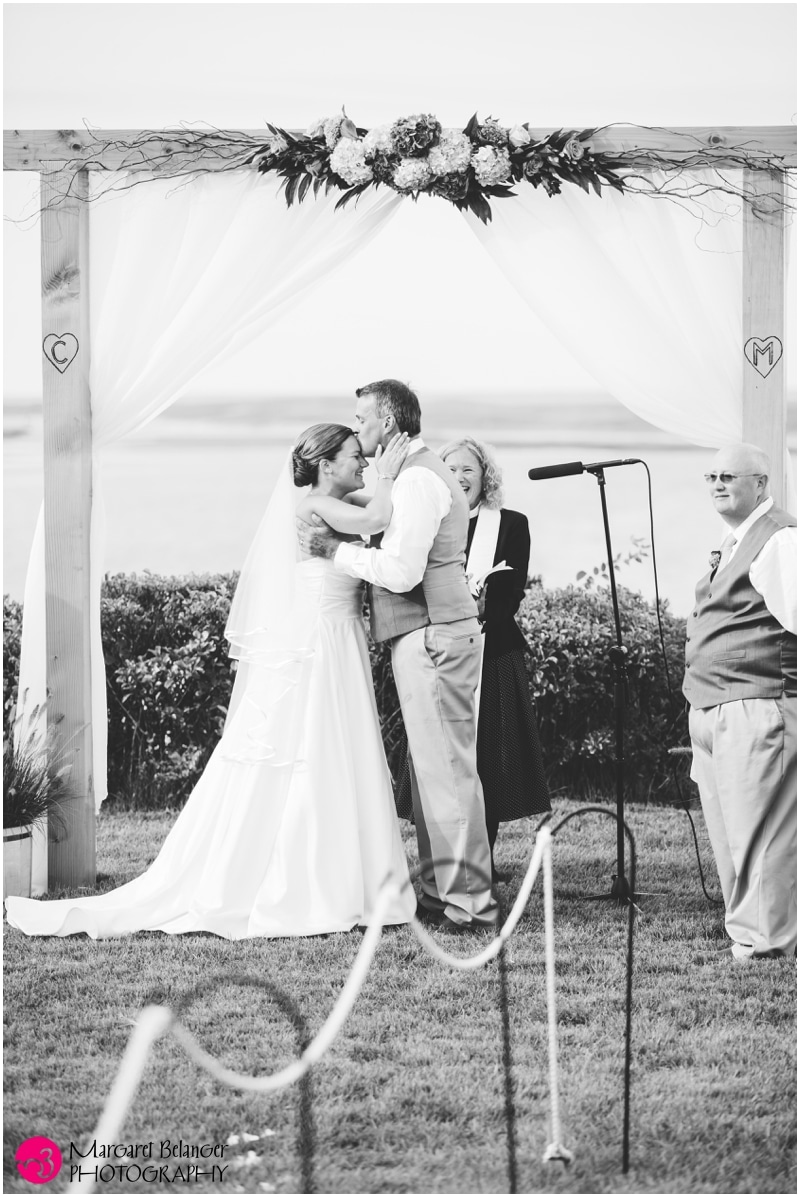 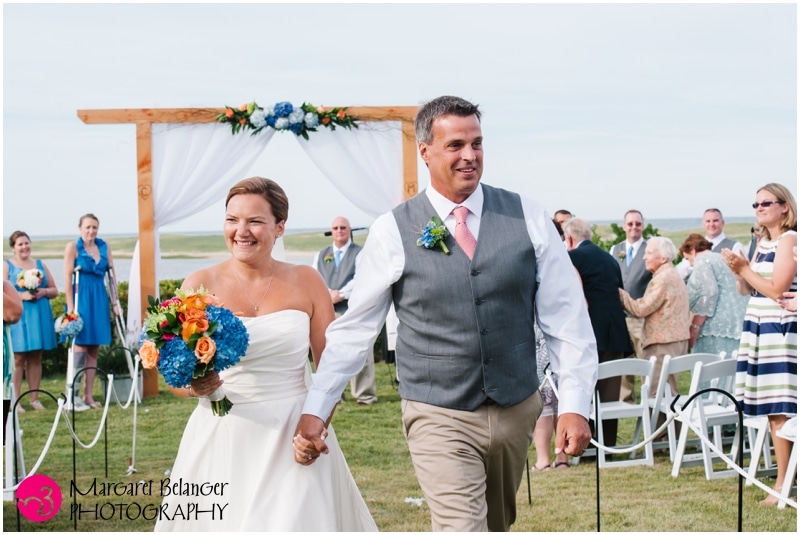 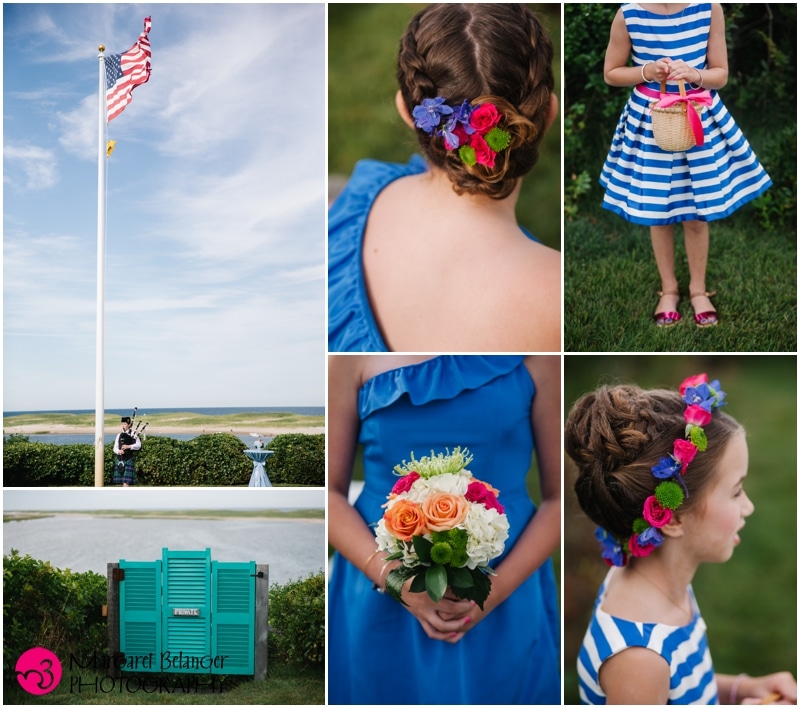 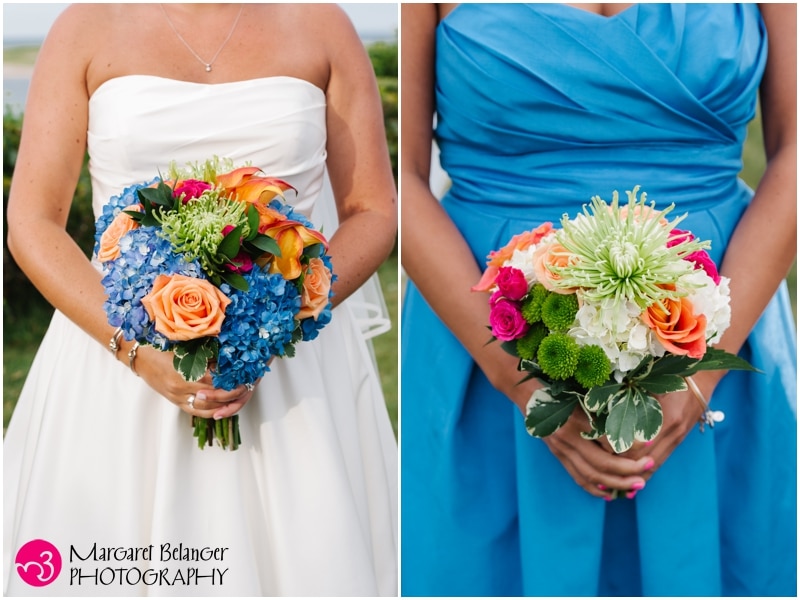 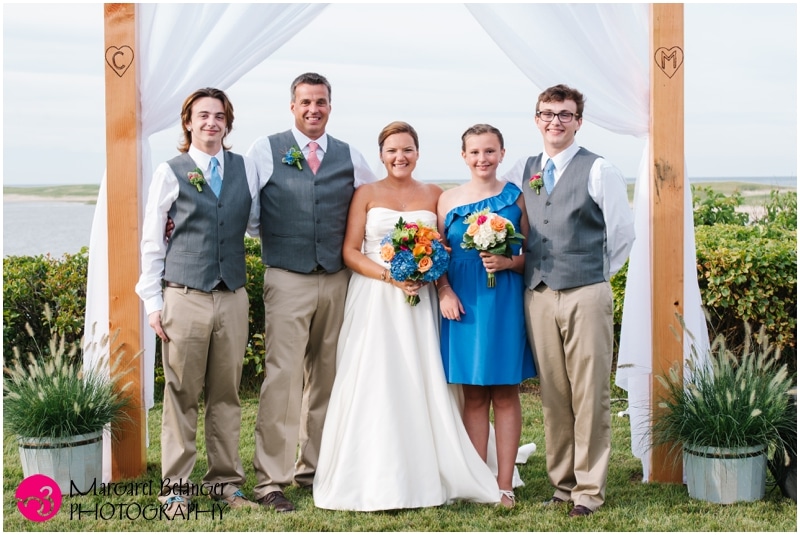 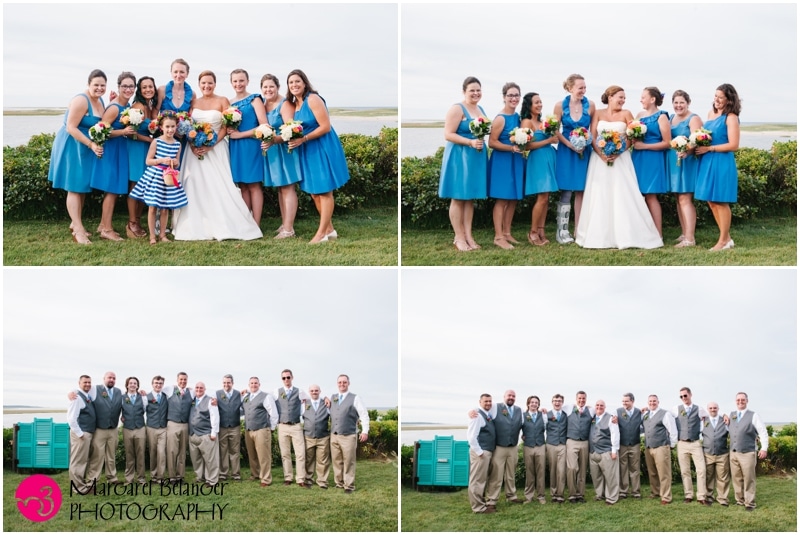 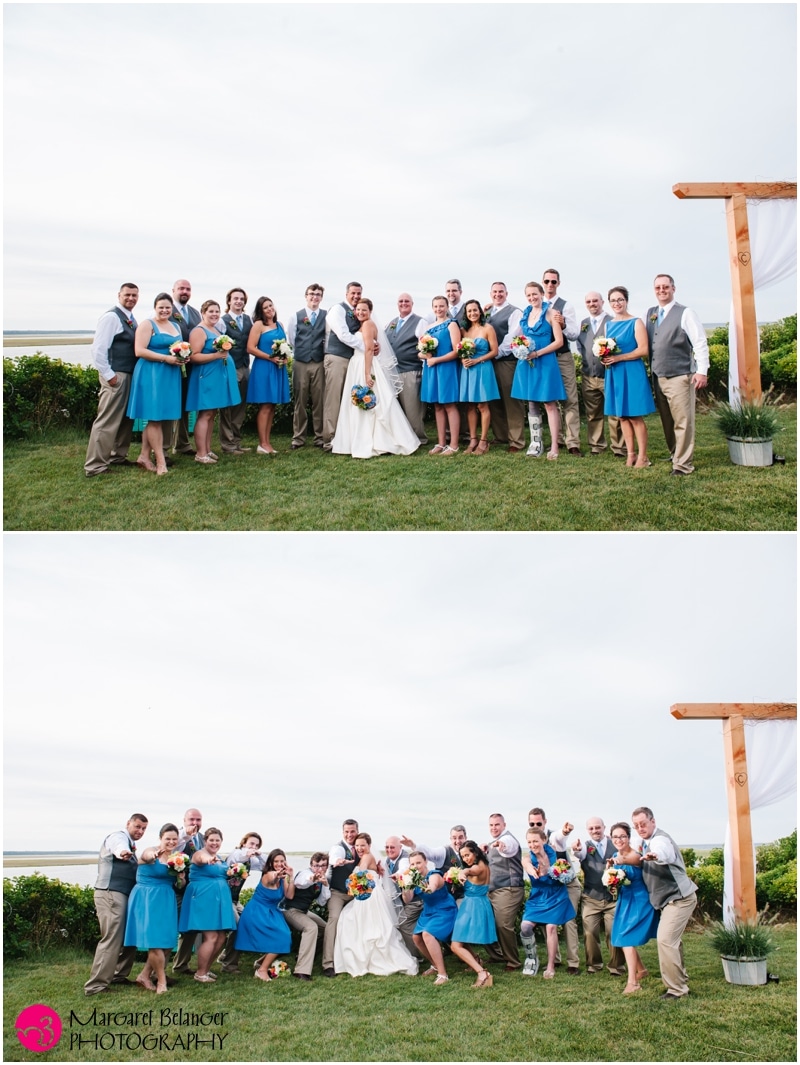 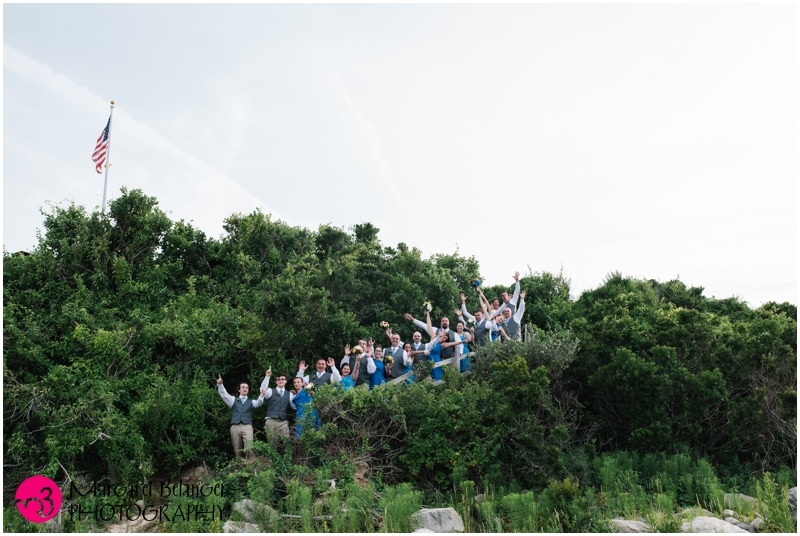 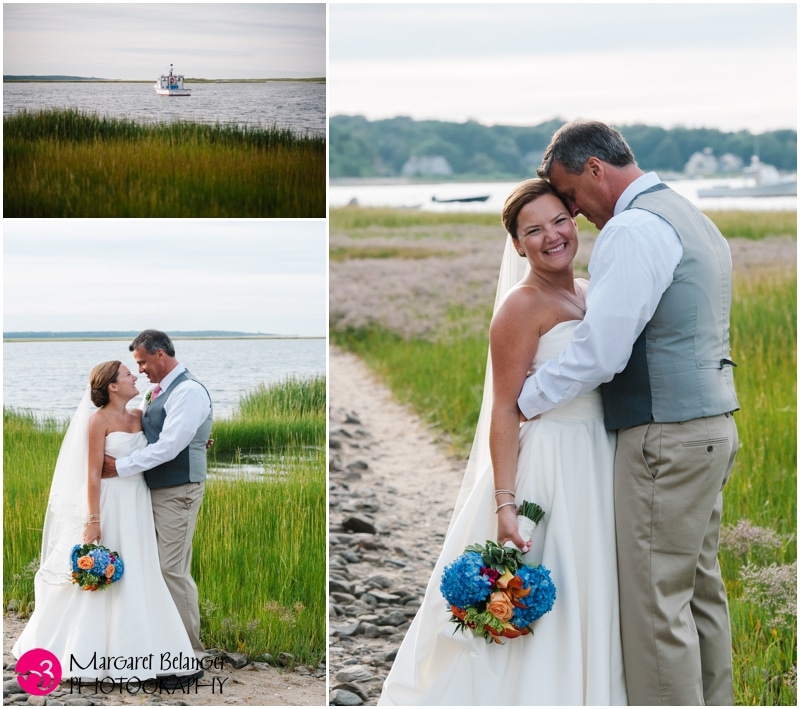 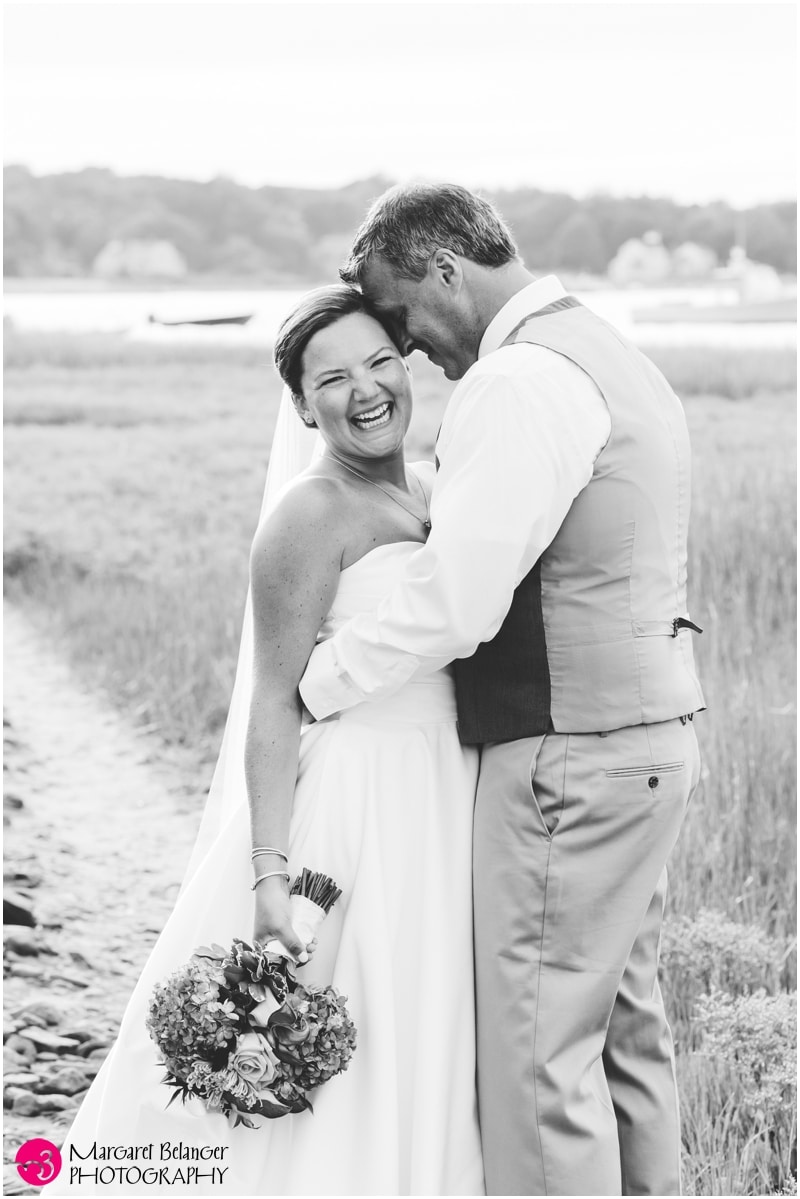 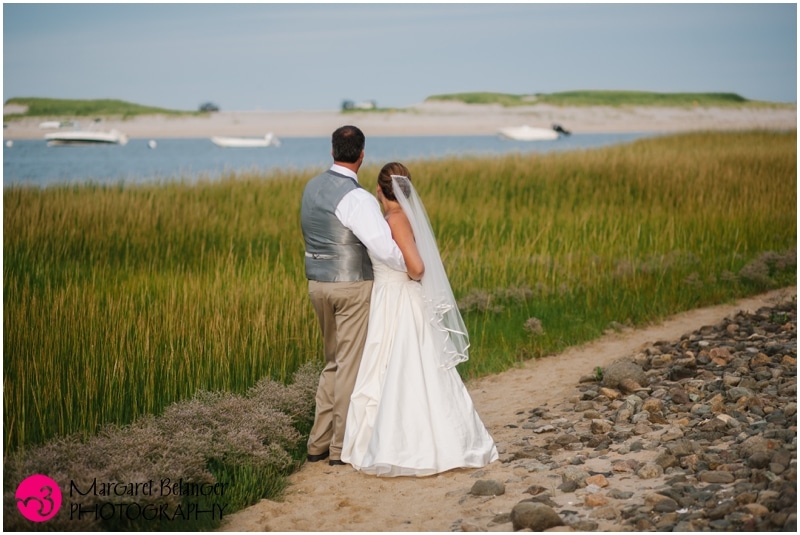 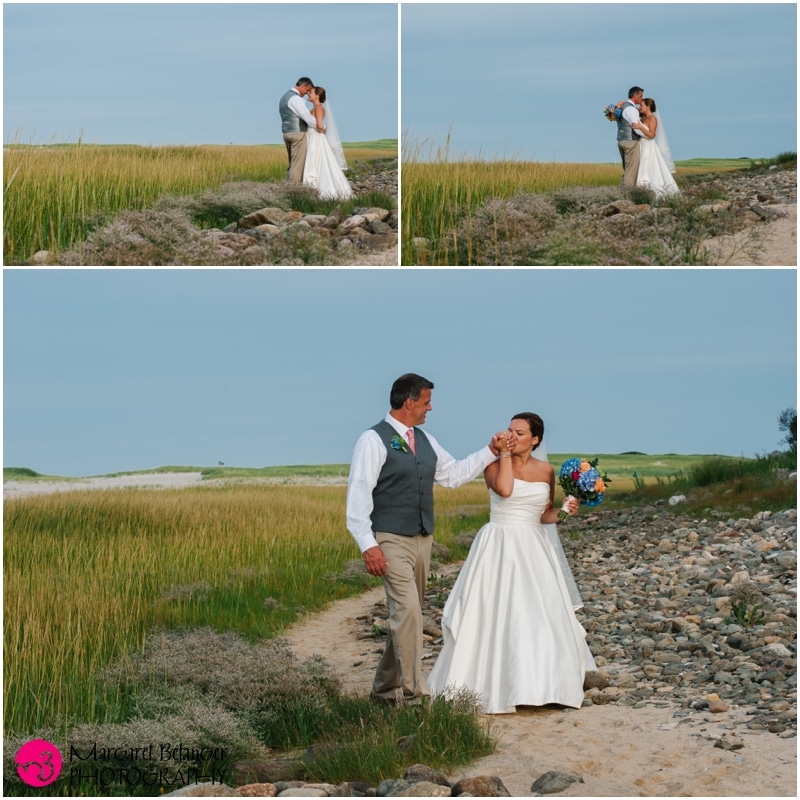 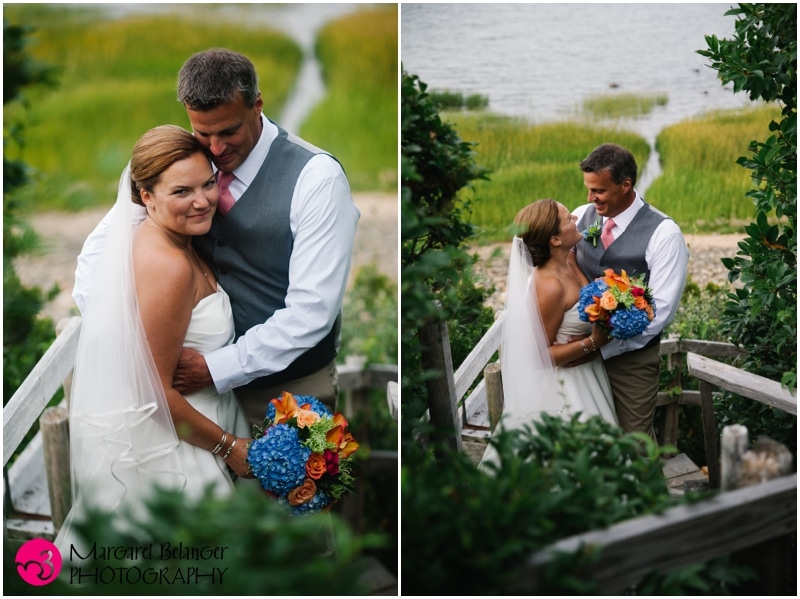 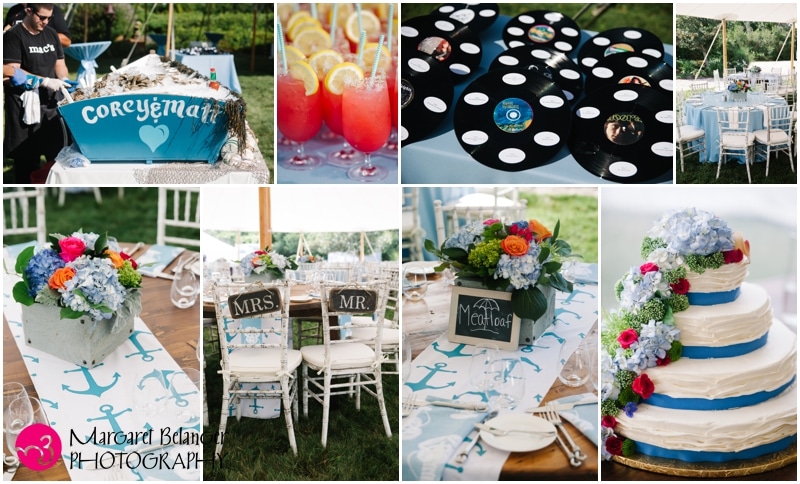 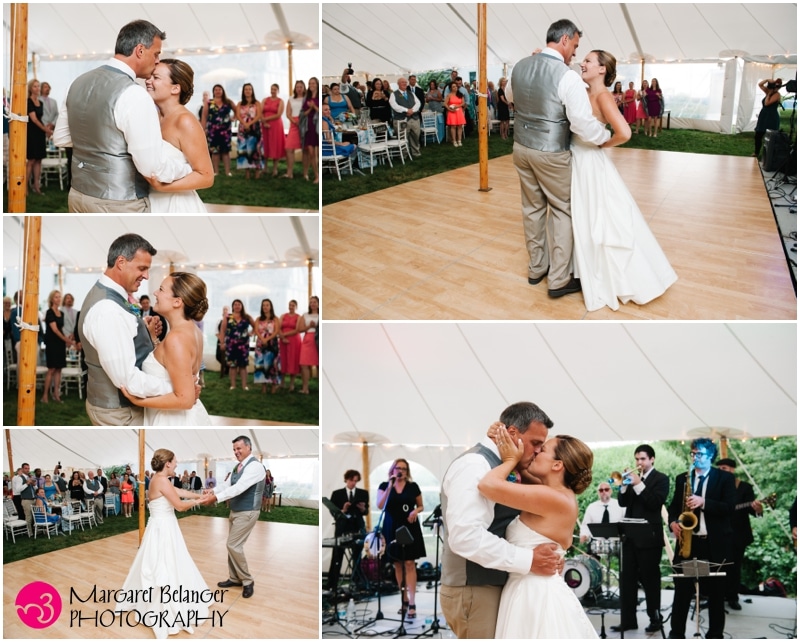 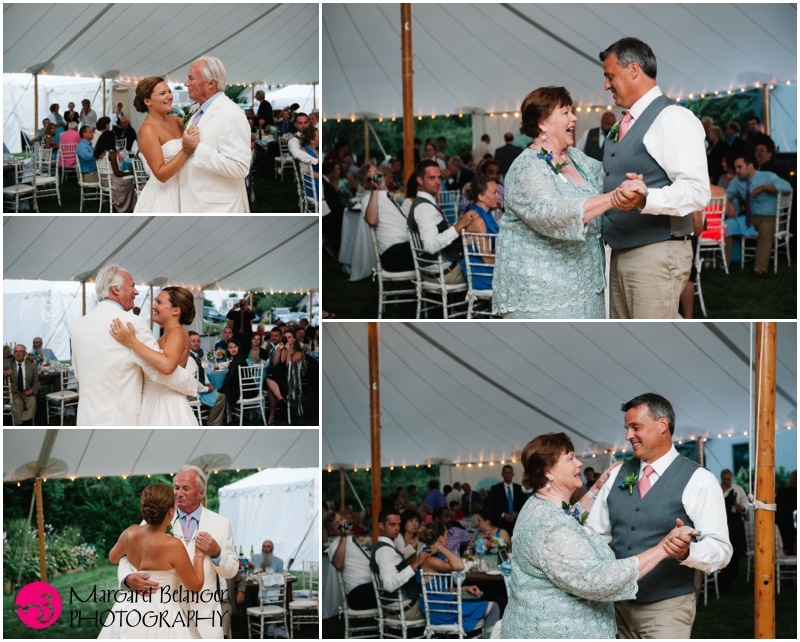 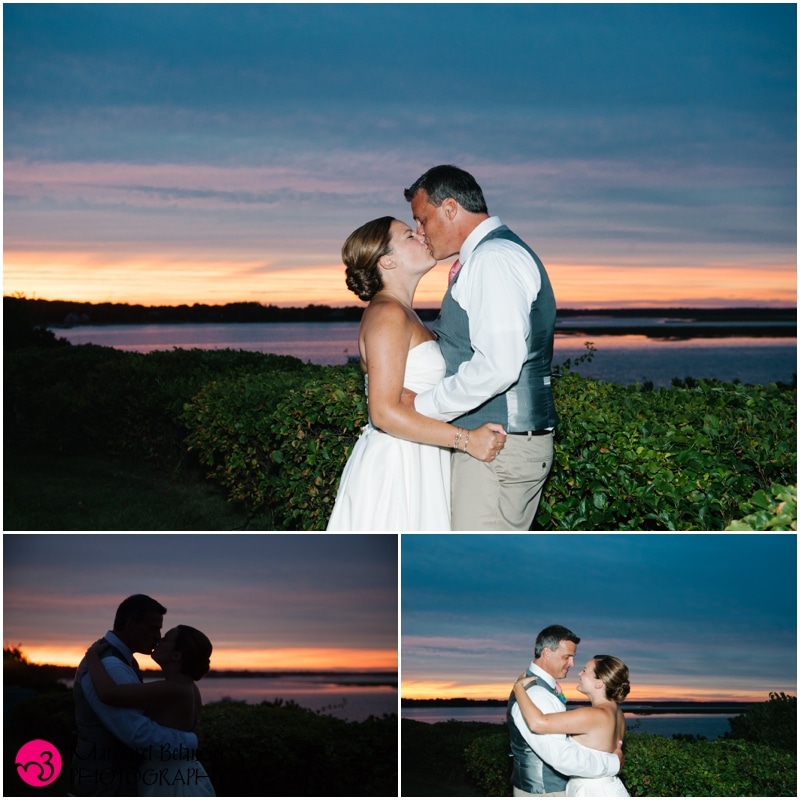 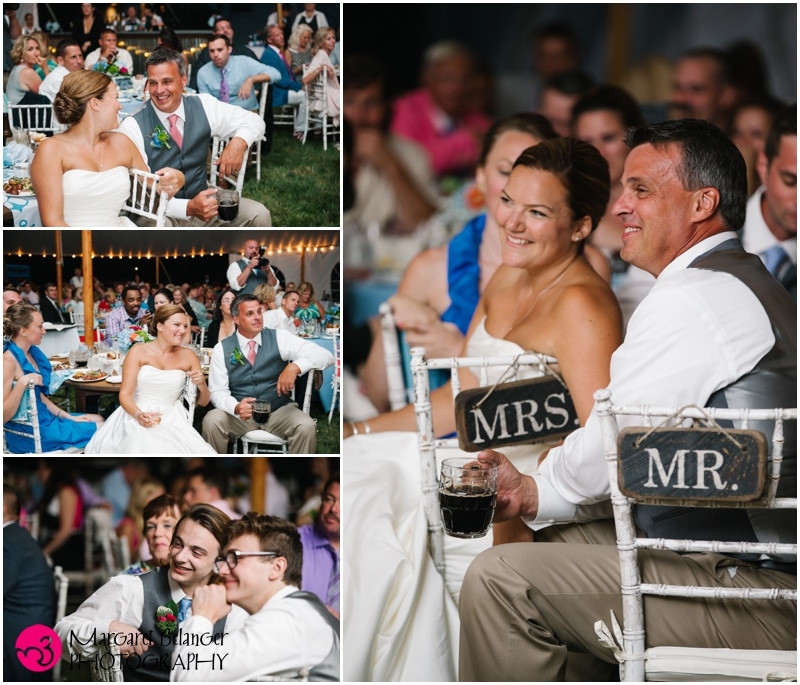 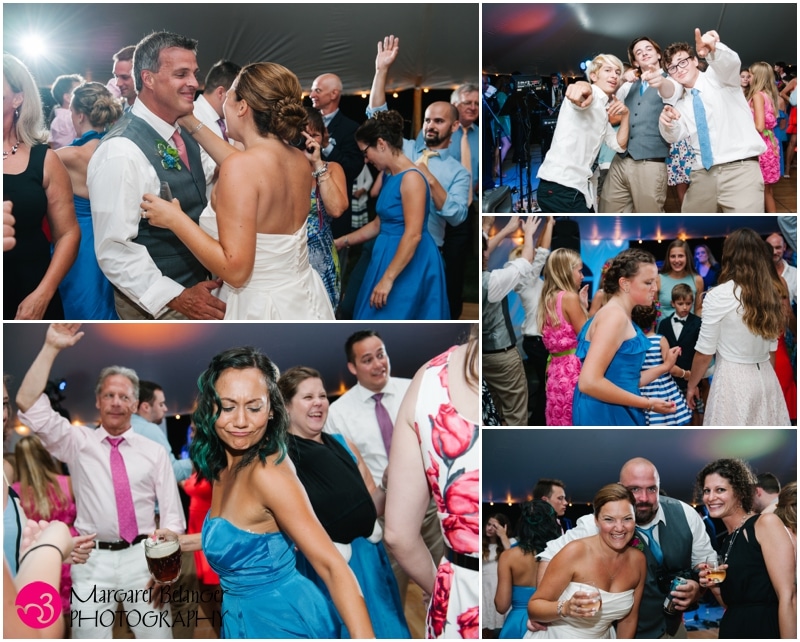