Gloucester Winter Wedding, Natasha & Paul: You and Me Sunday Driving

When Natasha first told me she and Paul were going to have an outdoor backyard wedding at the end of January, I thought she was a little crazy. I mean, that’s really taking a weather risk! At the same time, I couldn’t help but think of the amazing possibilities if the risk paid off! ROMANTIC SNOWFALL! Instead, the weather did something I don’t think anyone was expecting – it stayed warm! I think the temps hovered around an unseasonably balmy 40 degrees that day. Still chilly to stand outside for a while, but definitely doable and not unpleasantly cold. It was perfect! It also meant that everyone was okay with spending some time outside for portraits!

I arrived at the house while Natasha was getting ready and her family was buzzing around putting the finishing touches on the backyard. She asked me to photograph the activity happening outside while she finished up and we got some great moments. In fact, after she saw the photos, Natasha said she LOVED seeing what was happening while she was sequestered in her room upstairs. Her father and her stepfather spent some time tuning their guitars because both were going to be playing music during the ceremony. There was also some stoking of the fire so that the guests could gather around it and stay warm! All the ingredients for hot toddies were out on a table so the guests could enjoy a hot beverage before, during, and after the ceremony. They really thought of everything!

The ceremony was so heartfelt and Paul & Natasha really involved their families. Paul’s dad was the officiant. Natasha’s sister sang. Paul’s sisters did the readings. And everyone in attendance occupies a special place in this couple’s hearts, which is why we photographed Natasha & Paul with everyone there! Natasha’s uncle, who lived in Key West, wasn’t able to travel up for the wedding, but he sent some lawn flamingoes in his place. We made sure to incorporate them into some portraits. And we can’t forget their pup Kaden! He had joined us in their engagement photos, so it came as no surprise that he was front and center on their wedding day!

After some amazing portraits in some AMAZING buttery golden winter light, everyone headed over to 7 Central for drinks, chowdah, and some dinner. The dads gave some really sweet and funny speeches to cap off an amazing day.  For me, it was truly an honor to be a part of such a joyful and loving and intimate celebration. 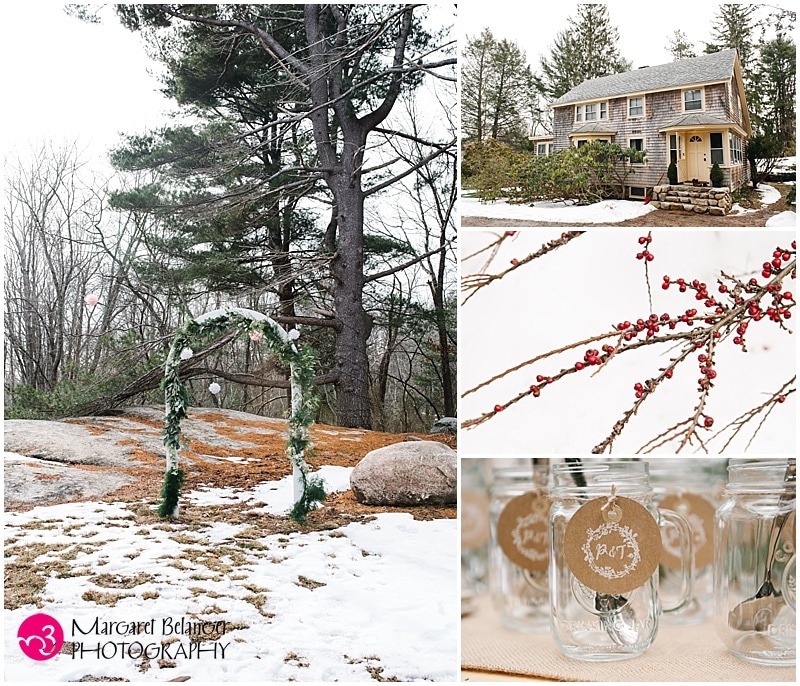 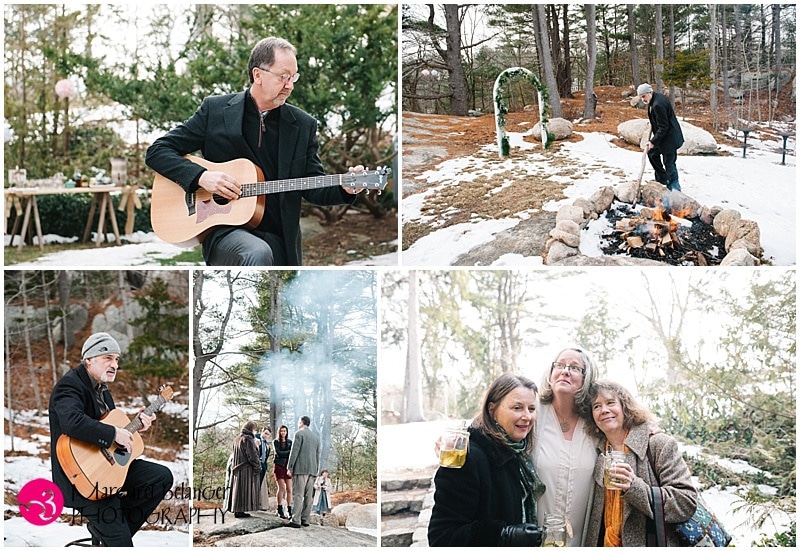 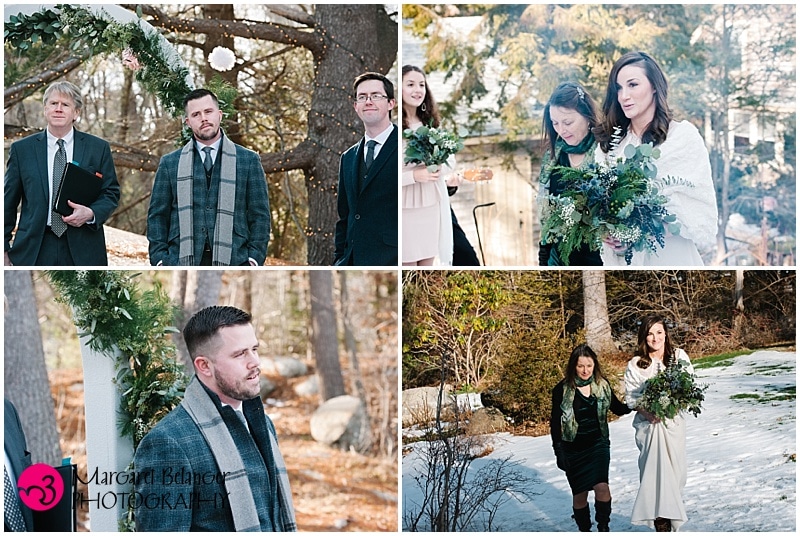 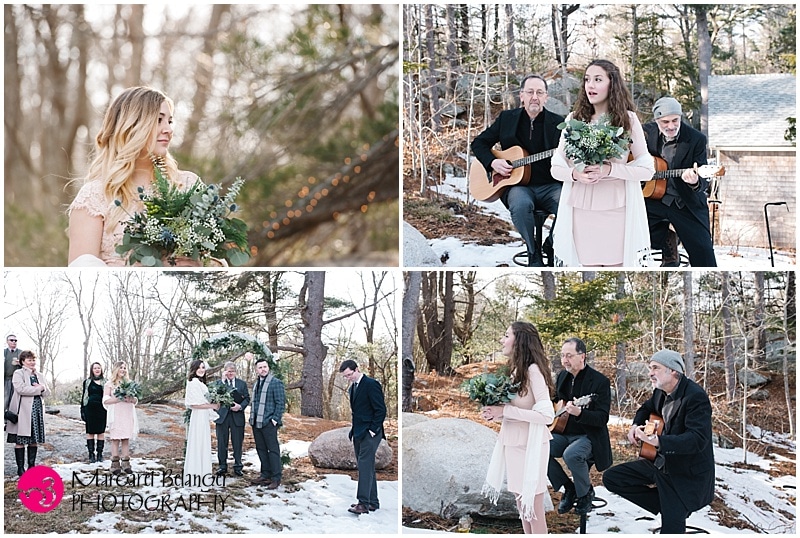 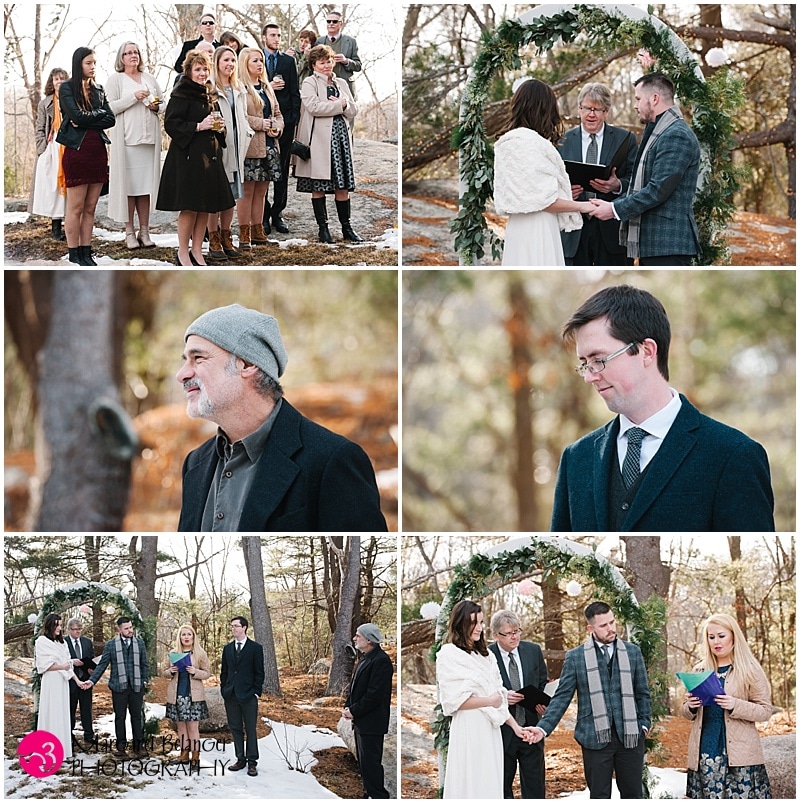 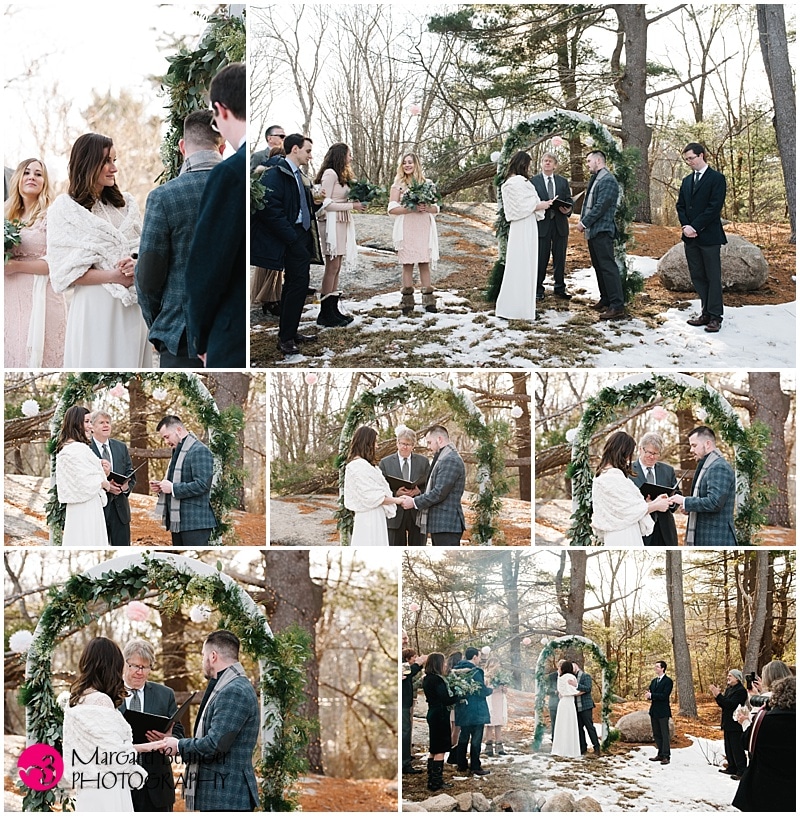 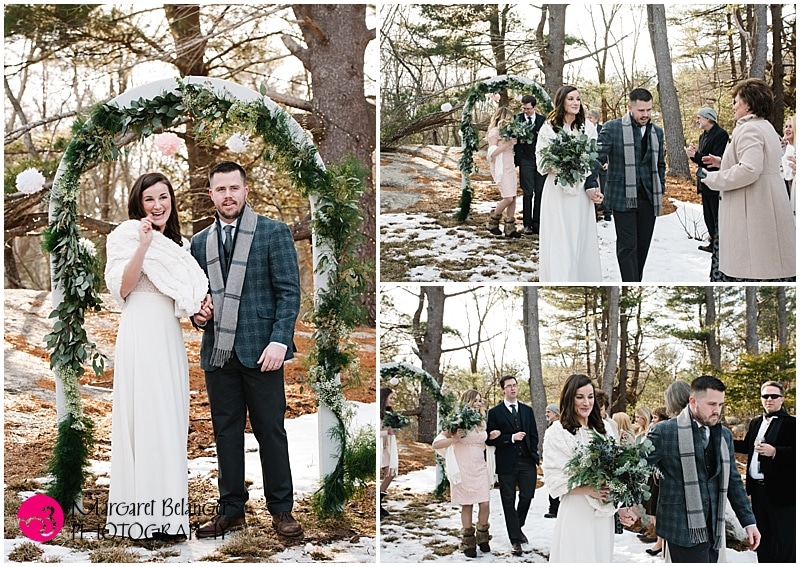 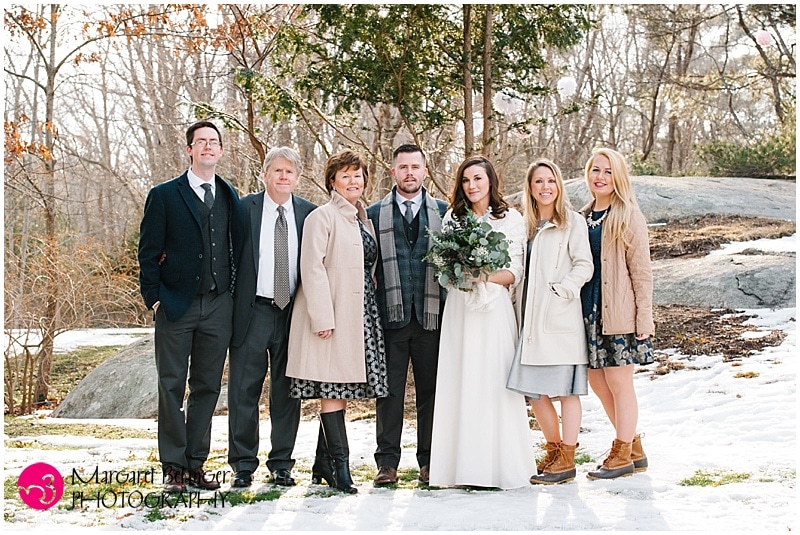 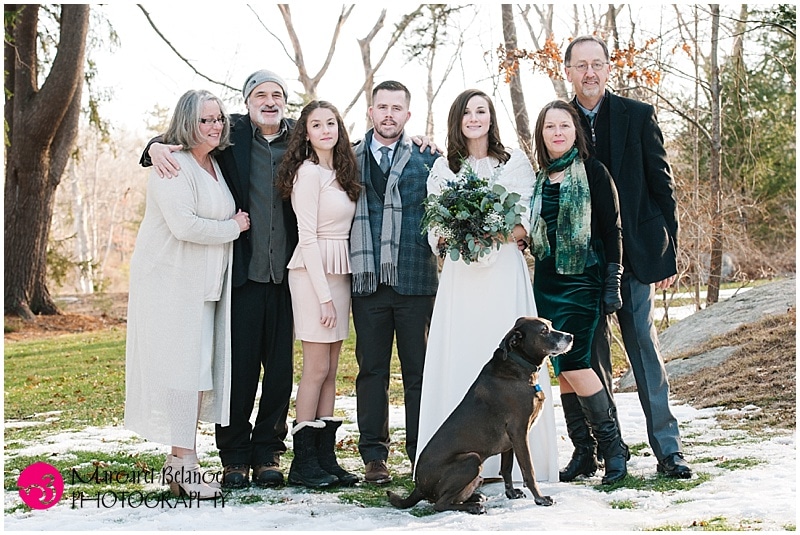 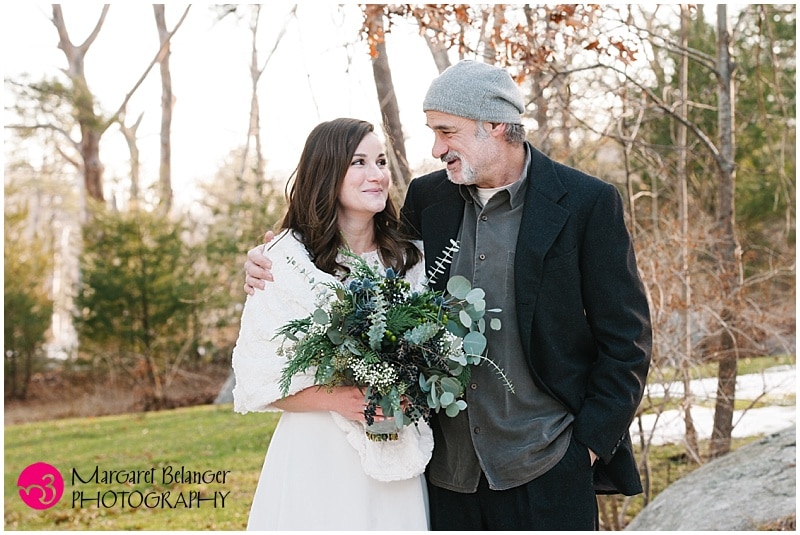 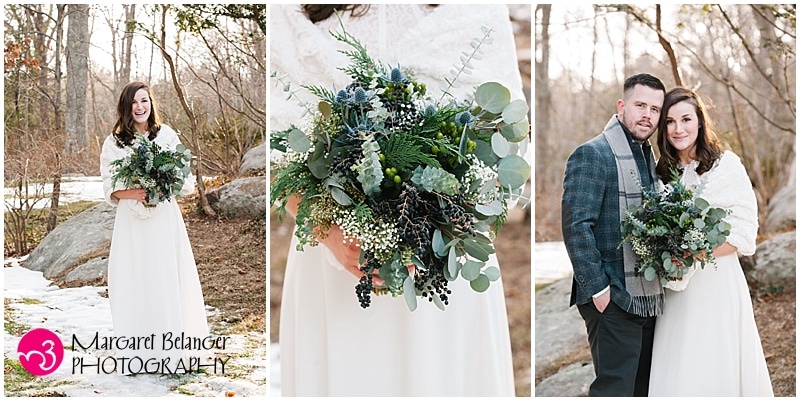 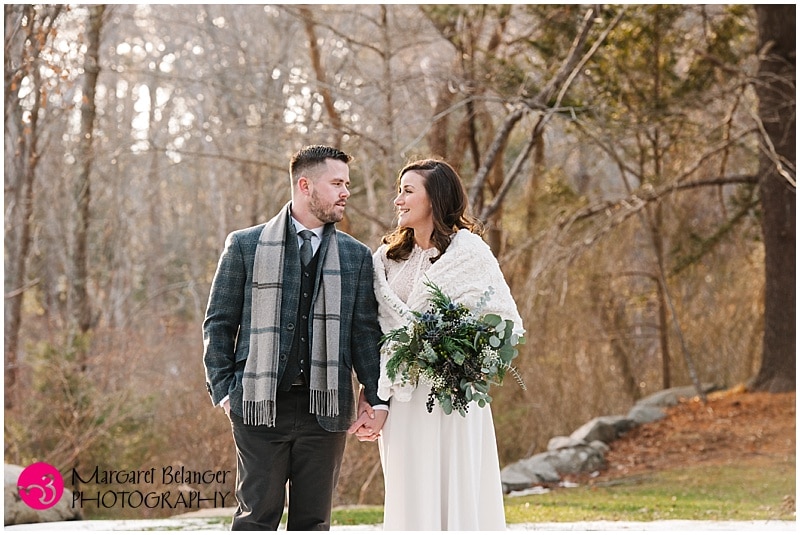 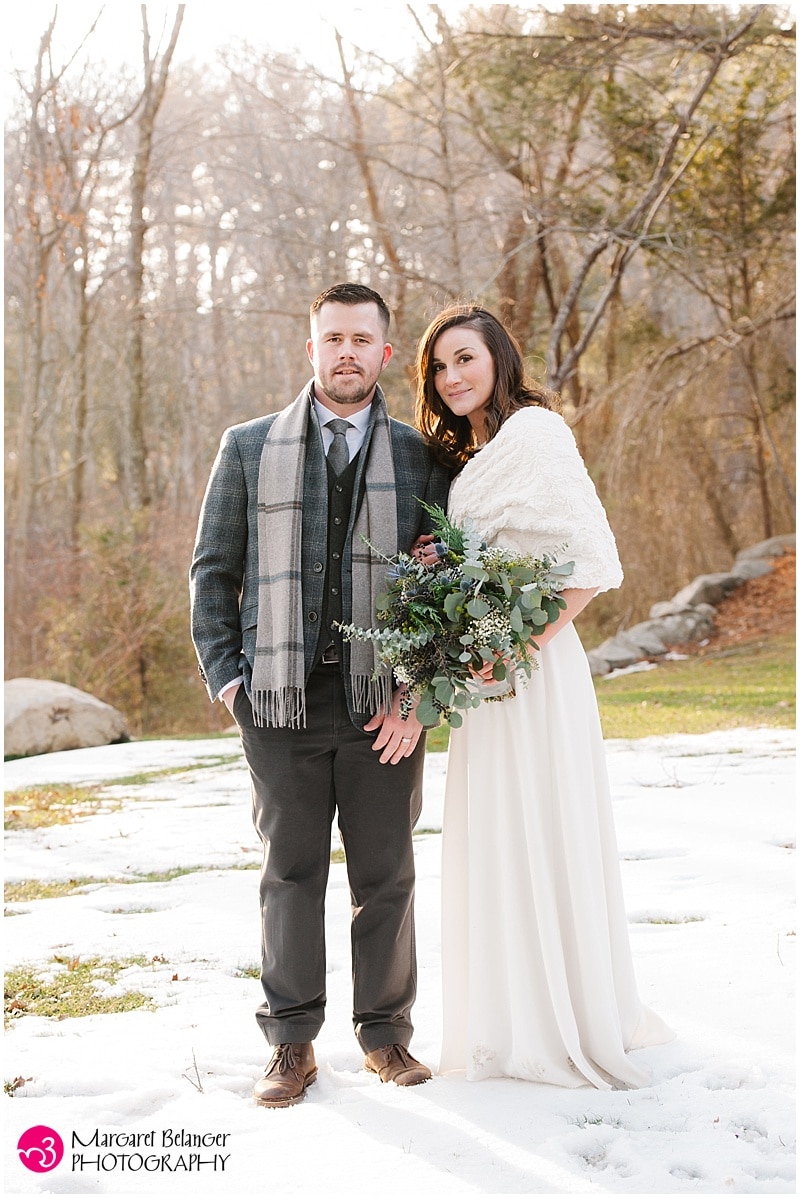 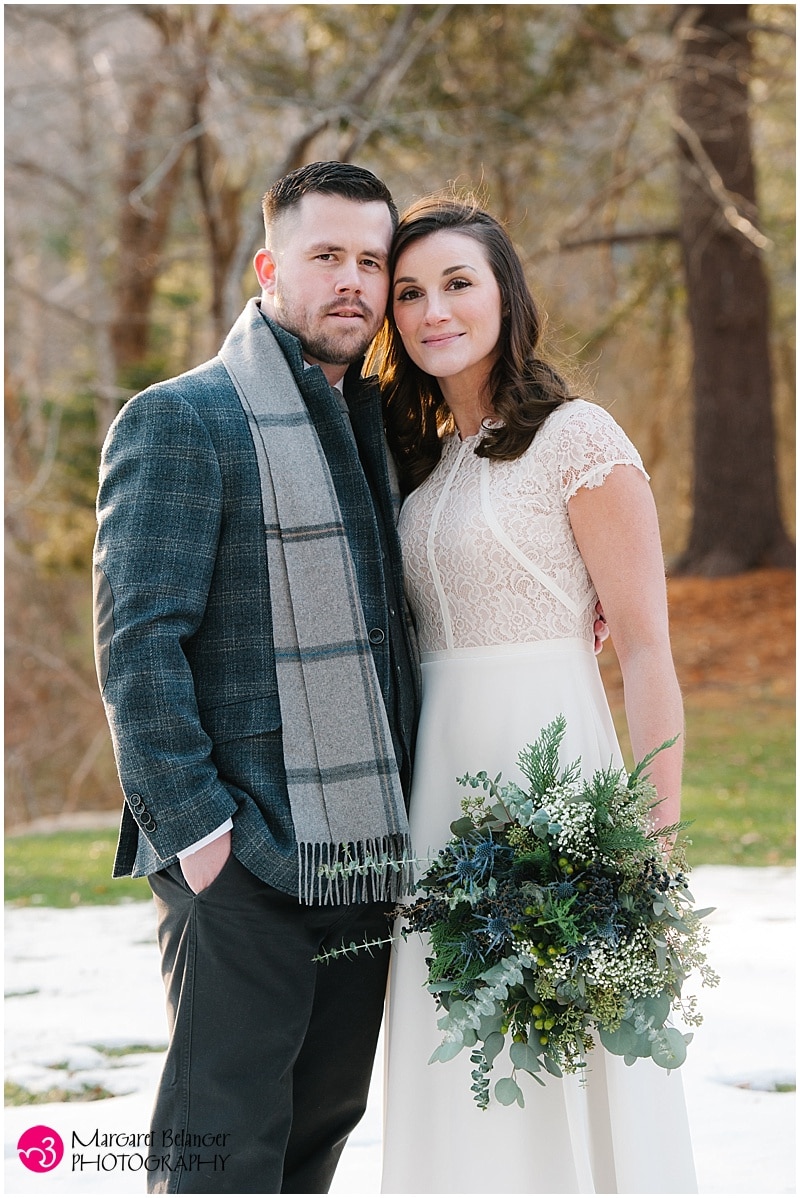 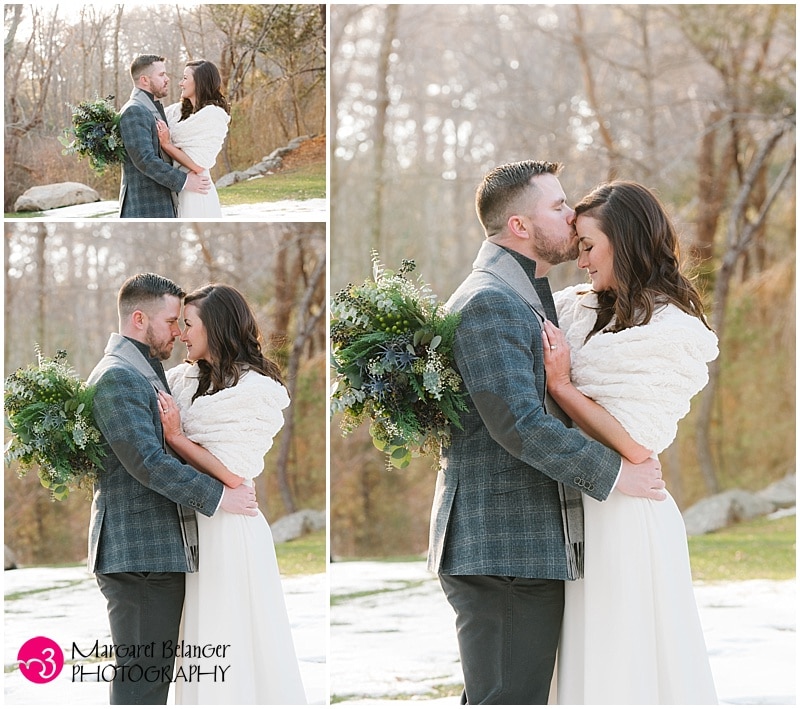 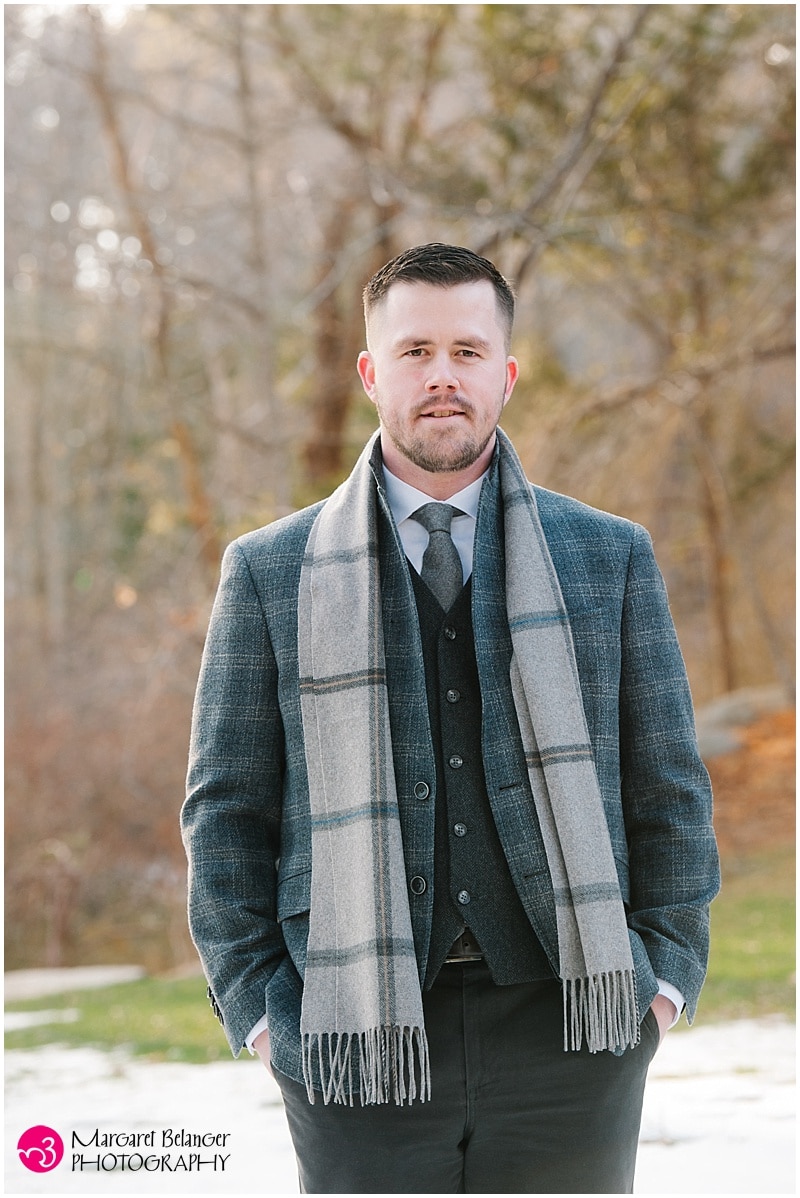 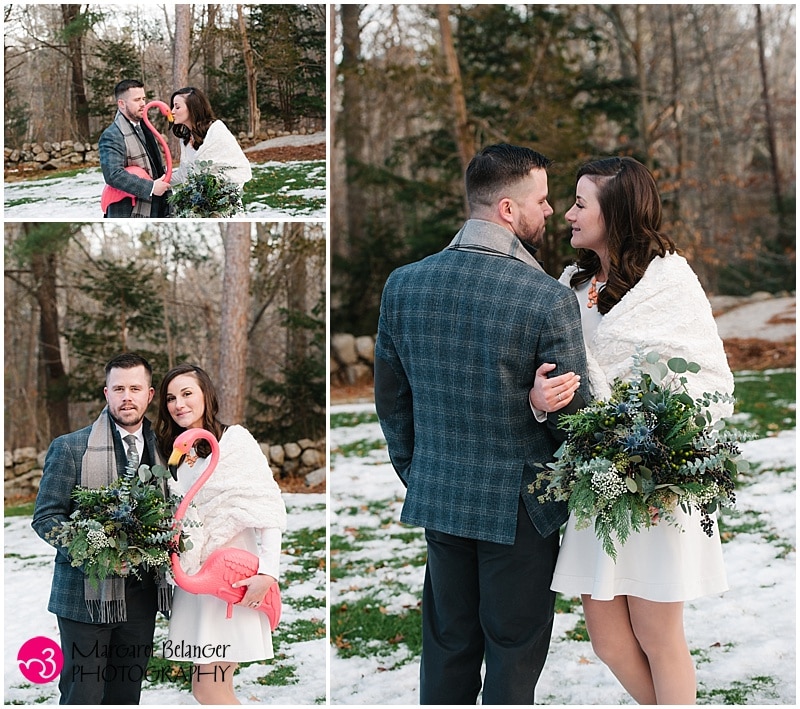 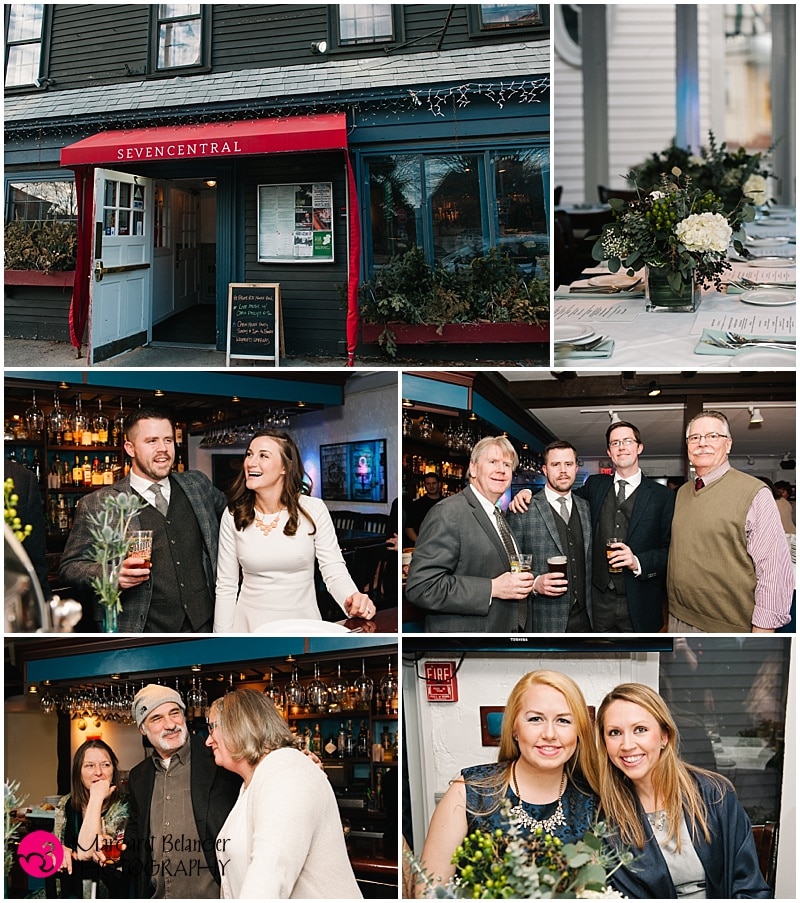 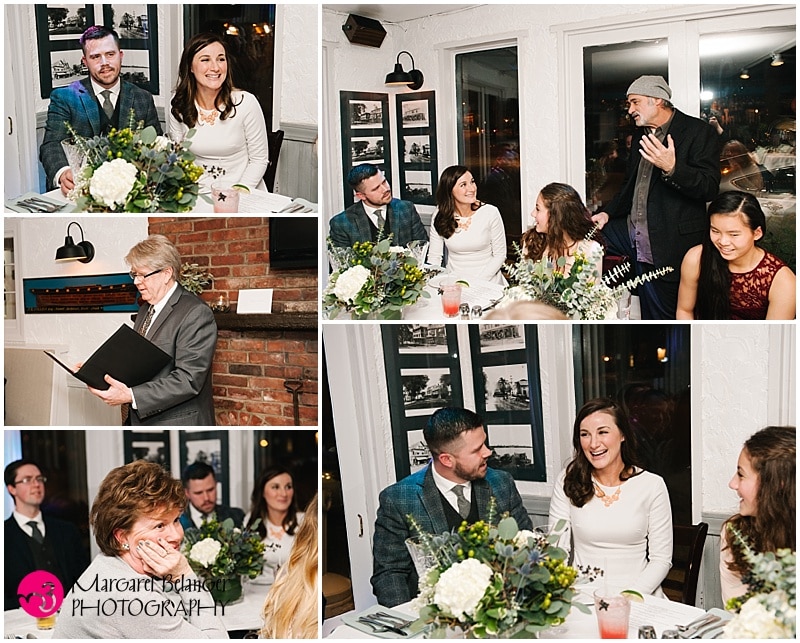