*There aren’t a lot of songs out there with vegetables in the lyrics, so instead I’ve used a lyric from the song that I was craving today, “Silver Springs” by Fleetwood Mac. The Mac is back.

As part of the Boston Homegrown book, I got to meet and photograph chefs all over the greater Boston area. Some of them were flying under the radar to the uninitiated, but there were a fair amount who were “famous” – well-established chefs whose names I had heard of before my foodie transformation. Gordon Hamersley is one of those chefs. He’s been running Hamersley’s Bistro in Boston’s South End for over twenty years! That’s extraordinary! Despite being a big deal, he was so generous with his time and his knowledge. I can not emphasize enough how much it meant to me when these super-busy chefs were enthusiastic about our book and willing to spend time and enthusiasm teaching me the ways of the food/restaurant world. Honestly. I was looking through these photos today and thought they deserved to be blogged! So, here are some photos of the food at Hamersley’s Bistro! 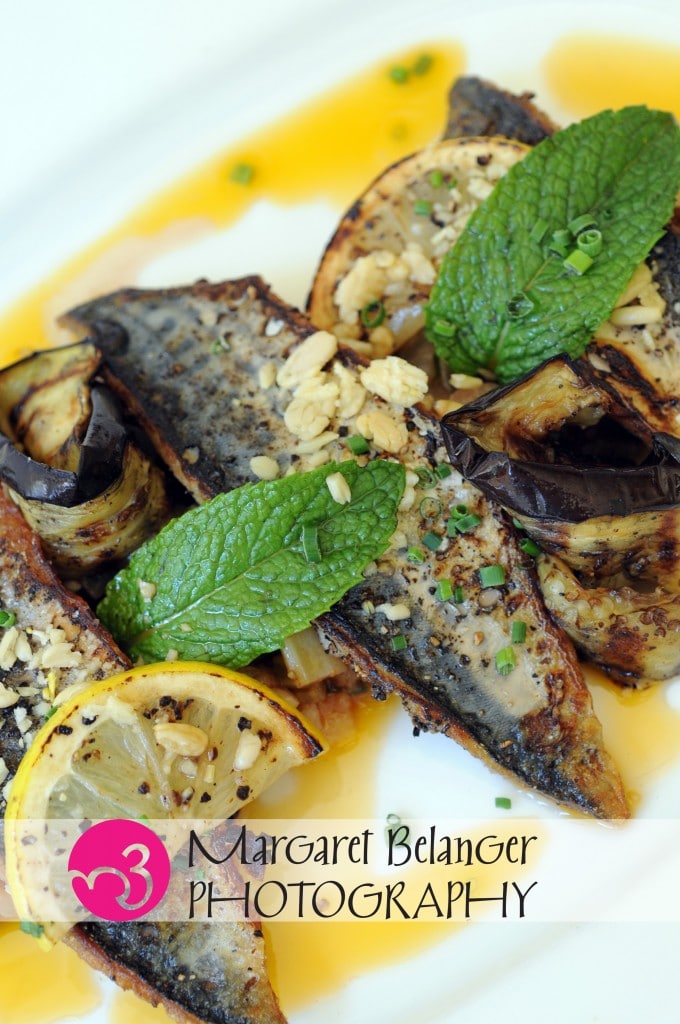 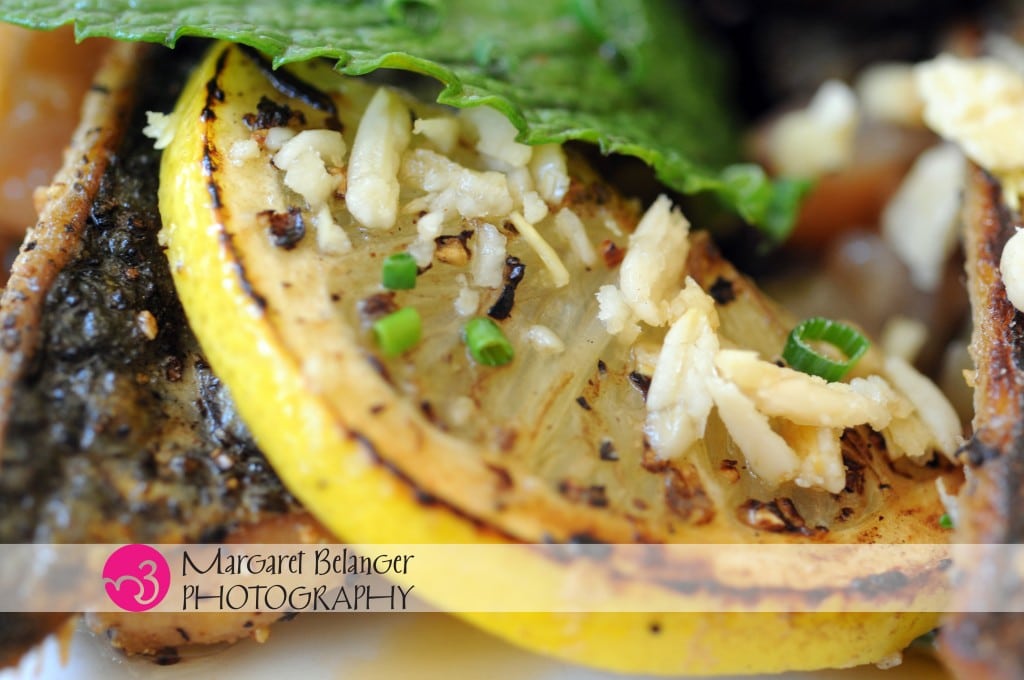 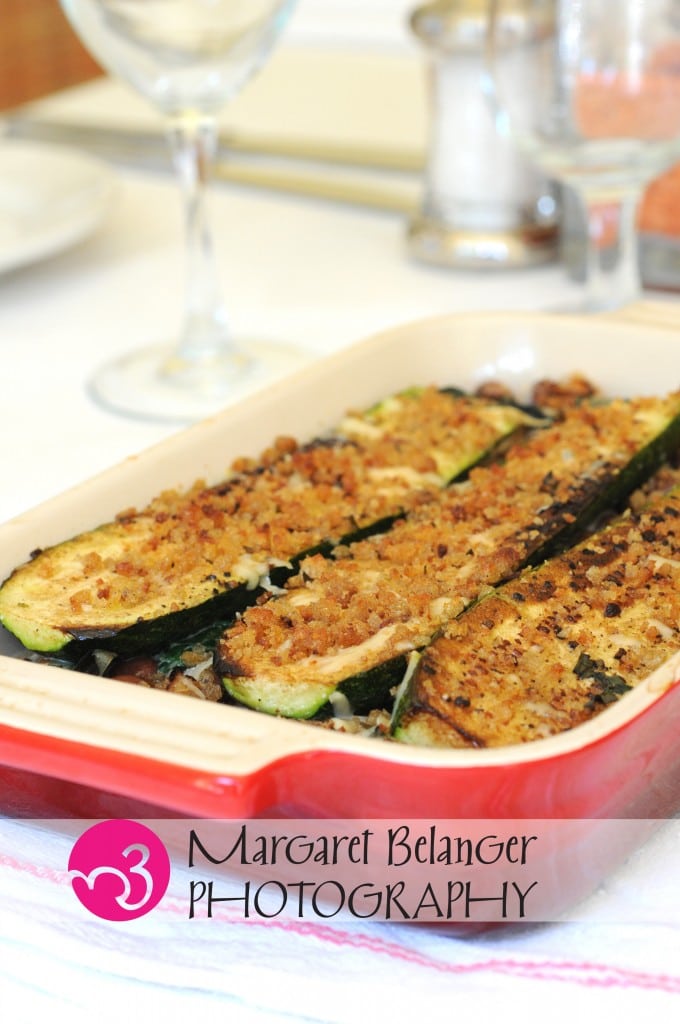 A couple of photos of Chef Hamersley. 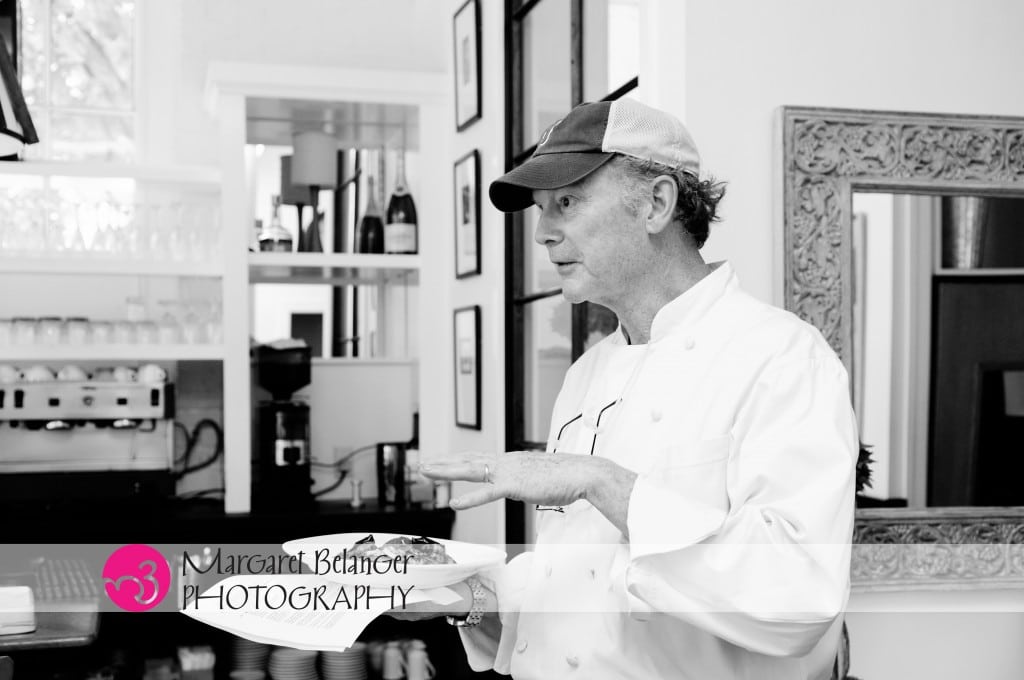 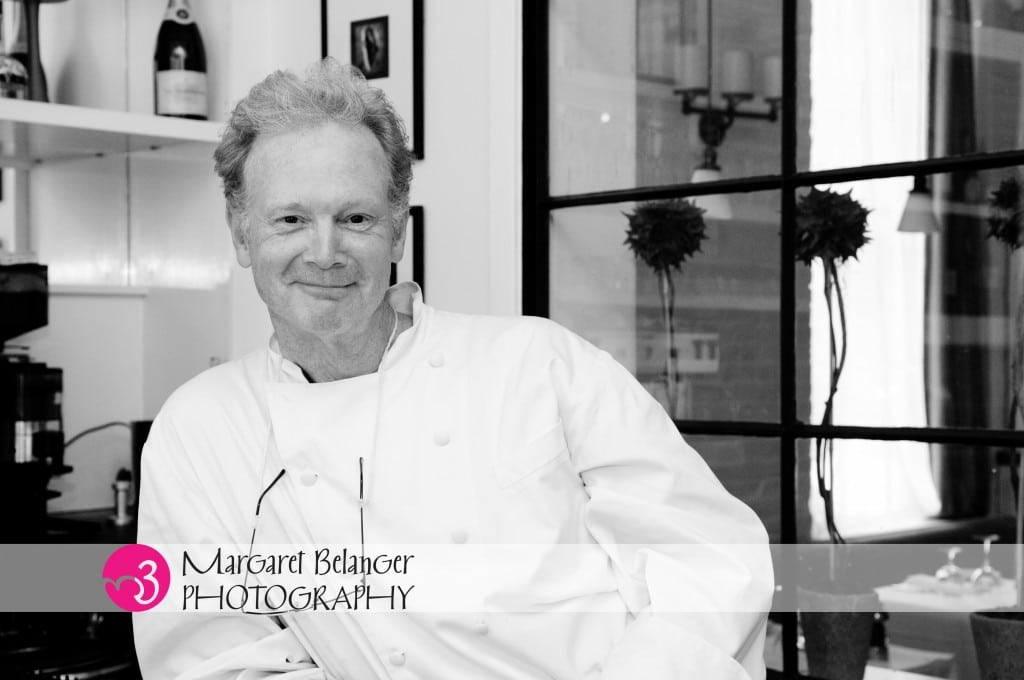 This is a really cool video by Robin Berghaus for Bostonia, Boston University’s alumni magazine. The reason I’m posting it is because the video also features Ellery of Blue Heron Farm. Blue Heron Farm, in Lincoln, MA, is the profiled supplier that is partnered with Hamersley’s Bistro in the book!

Happy spring, everyone! I hope everyone is out there getting their all-natural sunshiny vitamin D these days1