Hollywood History: The Days Go By So Fast 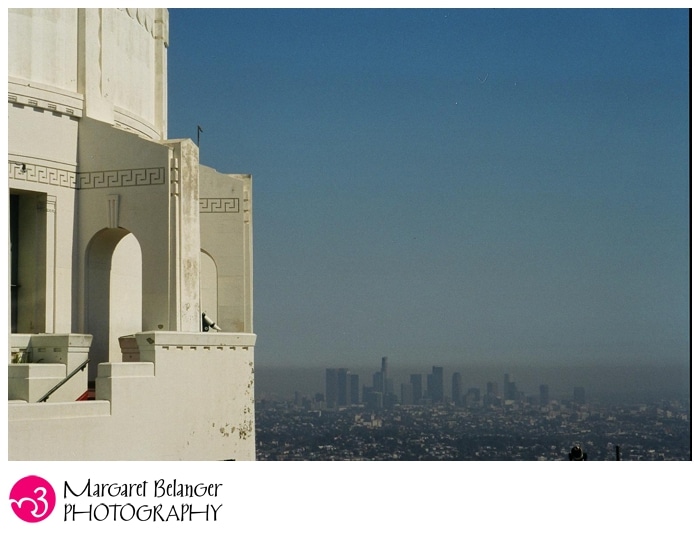 Back to Los Angeles…now where were we?
Life in Los Angeles was a pretty big adjustment for a girl who had spent her whole life in the Northeast. I was lucky, though; being in school gave me a built-in way to meet new people, to have new experiences, and to basically make the transition easier. That being said, it was a personal photography project that really made me feel more at home. It gave me a purpose. I fell head over heels in love with the history of “Hollywood.” I had always loved it from afar, but there it was, right in front of me. I could smell it, taste it, and feel it. What was left of it anyway. See, in my humble opinion, Los Angeles has a lot of history for a city that’s so relatively young. Unfortunately, it failed to recognize that unique history. When you grown up in a city like Boston, every other building has a plaque and is a historical landmark. Not so in Los Angeles. I made it my mission to treasure hunt around the city, searching out historical buildings and locations, and then photograph them. Sometimes the buildings no longer existed, so I photographed a parking lot or a mini-mall. Most of the movie palaces downtown were now evangelical churches or swap meets and were in states of disrepair. Very few buildings still retained their original grandeur. I did so much research! Each location had its own index card with fun facts and figures and up in the corner I listed the Thomas Guide coordinates so I could find it (this is before GPS – people in LA couldn’t live without their Thomas Guides). In the end, I created an amazing book that I still continue to photograph for when I visit LA. I even still travel with my index cards.

The Los Angeles Theater opened in 1931 with the premiere of Charlie Chaplin’s City Lights. It has a six-story lobby and could hold 2050 people. 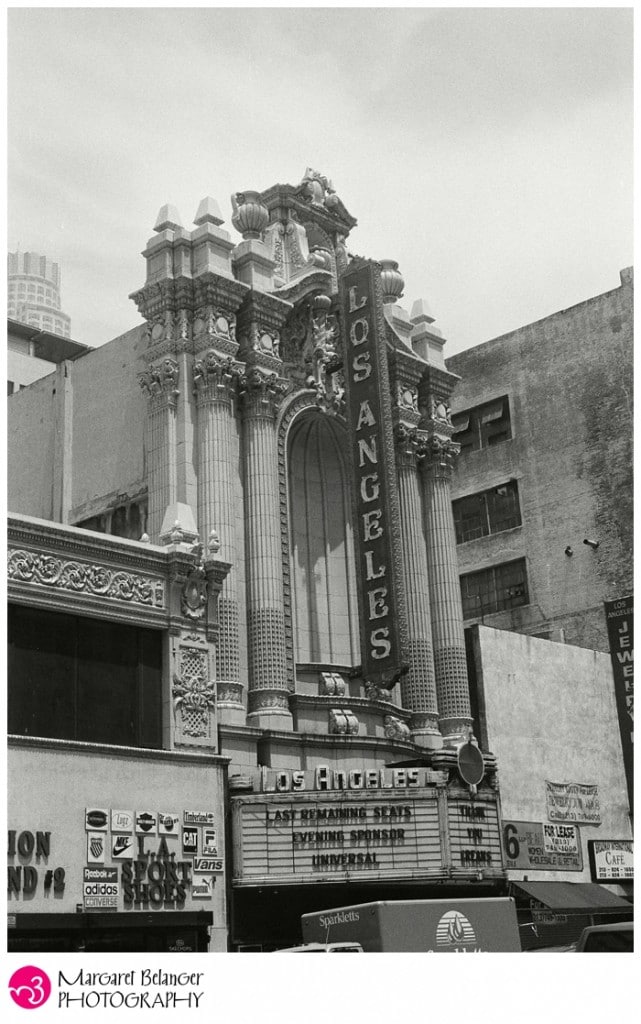 The Bradbury Building was built in 1893 and seems to be one of the only downtown buildings Los Angeles felt was worthy of preserving. You can see it all the time in current movies. For instance, it just showed up in The Artist. 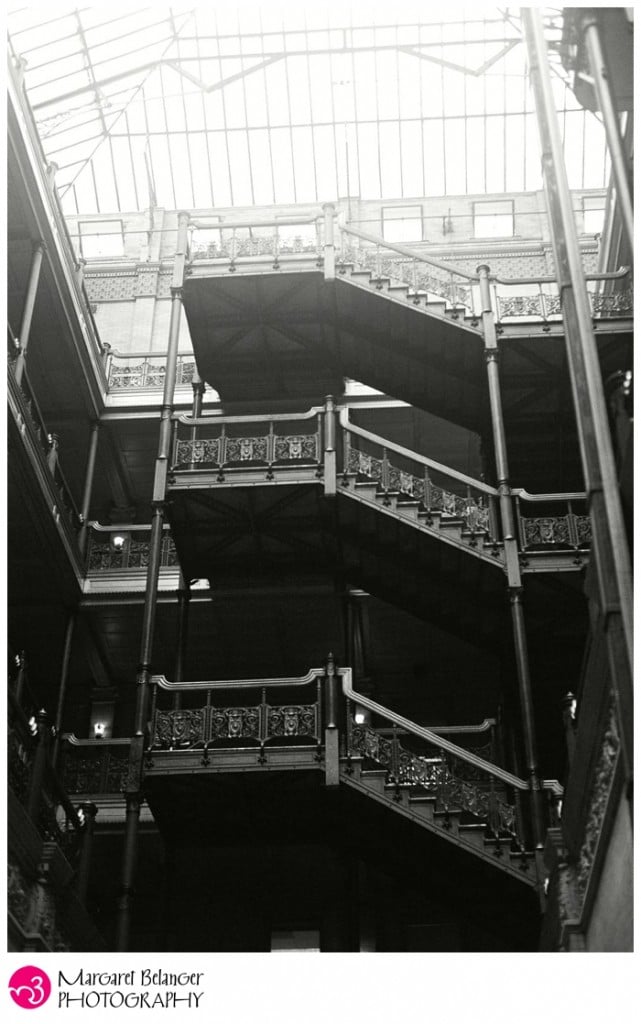 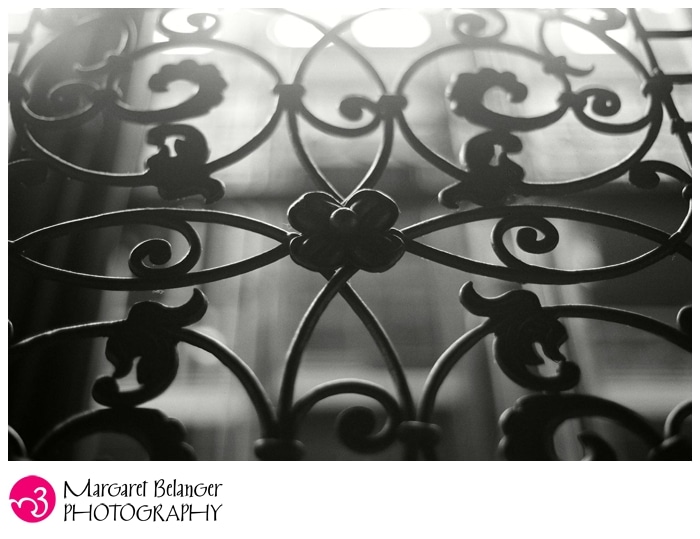 This what truly broke my heart. The following photos are of The Ambassador Hotel. It opened in 1921 and was demolished in 2006. Howard Hughes and Jean Harlow lived there. Marilyn Monroe got her start at the modeling agency located inside the hotel. The hotel hosted six Academy Awards shows. F. Scott Fitzgerald stayed there. Presidents Hoover, Roosevelt, Truman, Eisenhower, Kennedy, Johnson, and Nixon stayed there. Kruschev even stayed there. And let’s not forget the Cocoanut Grove! Bing Crosby, Judy Garland, Frank Sinatra, and even Barbra Streisand all performed at the Cocoanut Grove. The hotel was also where Robert F. Kennedy was assassinated after giving his victory speech in the California primary in 1968. And with a few swings of the wrecking ball, all of that is gone. I’m convinced that one day, Los Angeles will open some sort of Ambassador tribute hotel, maybe at Disney California. A total slap in the face if you ask me! 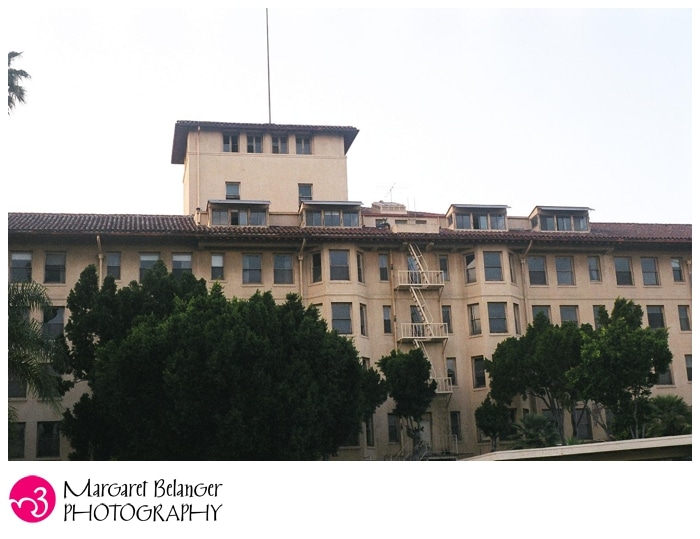 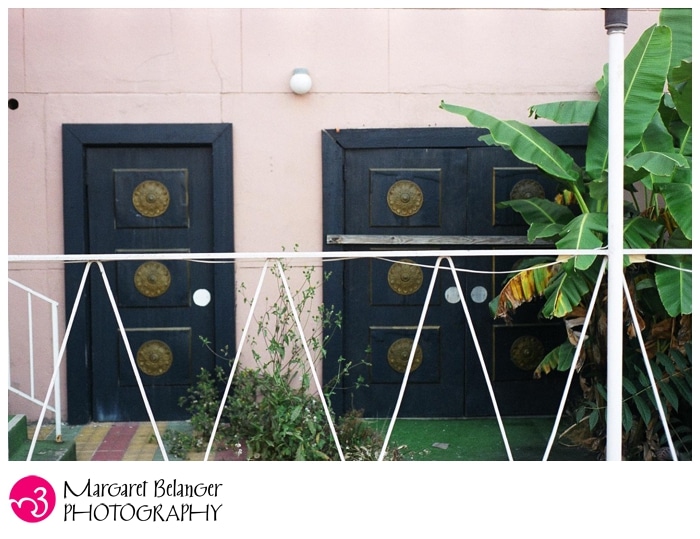 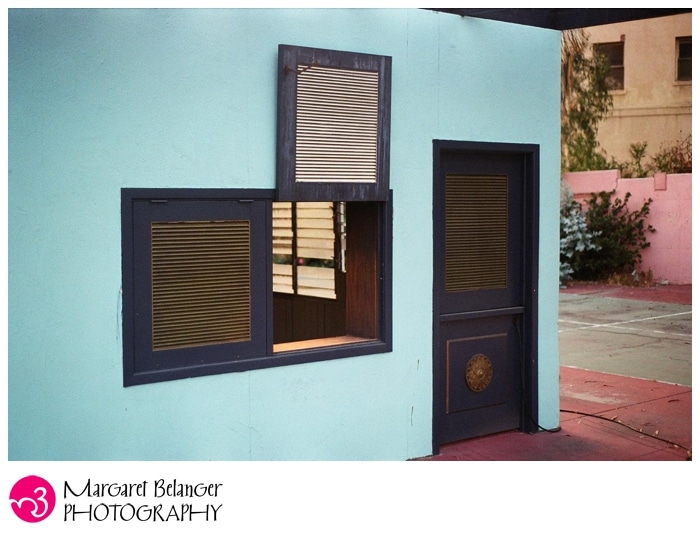 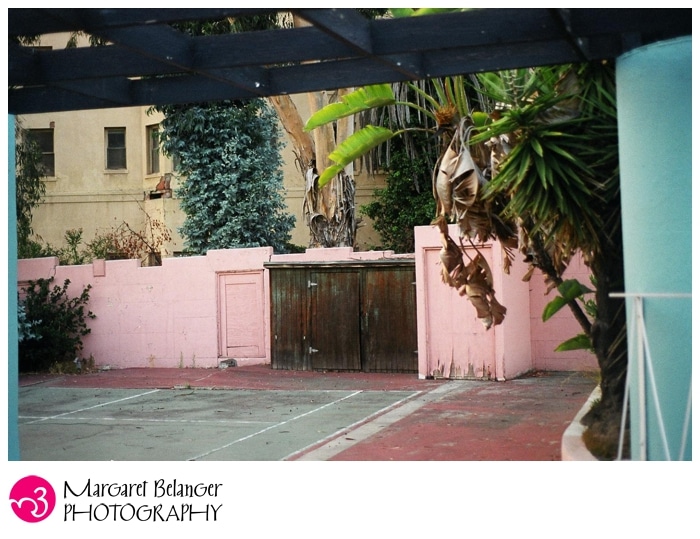 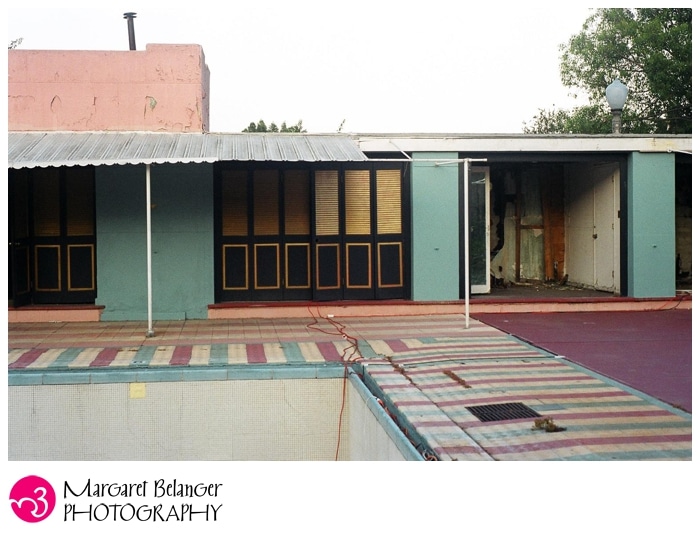 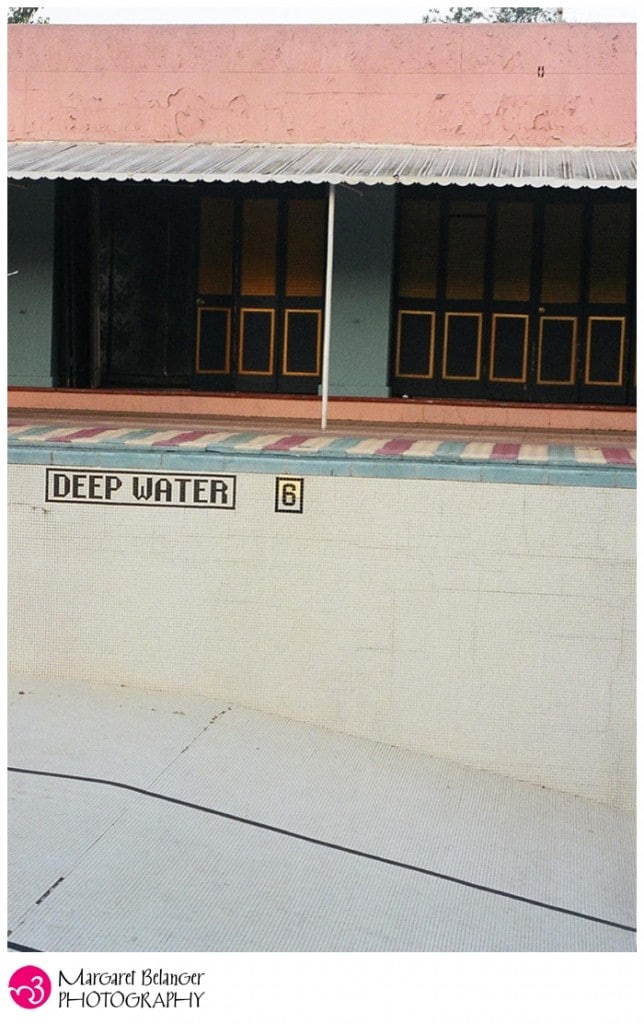 I’ve mentioned a lot of this before in earlier posts, like HERE and HERE. I’m definitely passionate about my Hollywood history! Once I get started, it’s hard to stop me. But hey, a little passion never hurt anyone! For whatever reason, I’ve just been thinking about it lately. My time in Los Angeles, photographing on film sets and around the city, played a pivotal role in my becoming a photographer. I know I’ve shared some LA photos before, but I thought it would be fun to share a few of my 35mm photos. And there are plenty more where these came from!

PS- Do you like the layer of smog hanging over the city in that first photo?!