Old Film Photos: Got This Dance That's More Than Real

A lot of people ask me how I got started in photography (a natural question, of course). I’ve always loved taking photos and I grew up with a photo-taking father, but I never even considered creating a life out of photography. Don’t get me wrong – I also never considered a career in anything useful, either. In college, I majored in American Studies and minored in Creative Writing: Poetry. That’s right – I’m a poet by trade. During my American Studies coursework, I discovered that I could be a student of movies. Of radio. Of TV. Of culture. With a little help from some amazing Colby professors, I turned my American Studies major into a study of pop culture. It was awesome. So much of what I learned is actually directly applicable to my everyday life and how I read and process the world around me. However, this was not going to get me a job. At least not in any direct way. What it did, though, was get me into one of the best film schools in the country. Ta-dah! I studied silent movies, World Cinema, documentaries, feminist theory, Westerns, and pretty much everything under the sun. Birth of a Nation to Maid in Manhattan.

In addition to my nerdy film classes, I was also required to take a semester of production. Groan. Never had I actually wanted to make movies, but here I was, forced to make 4 short films over the course of a semester, plus take classes in acting, directing, cinematography, and sound. There was a long-standing history of friction between the School of Production and the School of Critical Studies that existed not just between students, but was even perpetuated by faculty (I may have written a nasty letter to my sound professor, Tom Holman). In a typical production class, there would be a couple of crit studies students and then a boatload of production students. I was totally outnumbered. I lucked into an awesome group of people, though, and we made some great movies together. One of these days, maybe I’ll screen my directing debut, “Bedlam,” the story of a reluctant bed on moving day (this is the kind of movie one makes when they have two days and one of them is moving day).

However, as much as I didn’t want to be a production student, I still LOVED being on set. We would do exercises where we had to recreate scenes from movies and students would have different roles. We actually shot scenes from Thelma & Louise in the actual motel they filmed in! I would be a boom operator one day and the director the next. I always brought my camera to set, though. I loved grabbing all of the behind-the-scenes photos, capturing my friends working hard. And back then, it was all on film. Eventually, I was hired to do the still photography on a production student’s thesis film. My first official photography job. I loved having the midnight call time and having the opportunity to watch all the pieces come together. It was amazing. It was then that I knew that I wanted to be a photographer.

Our scene from Thelma & Louise. 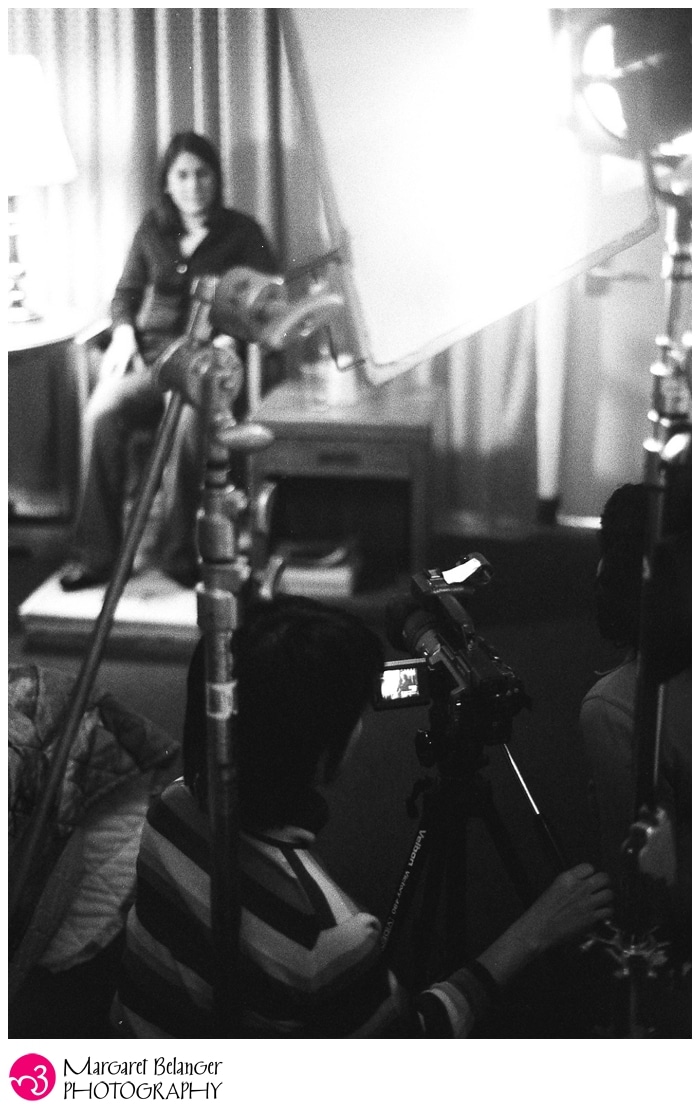 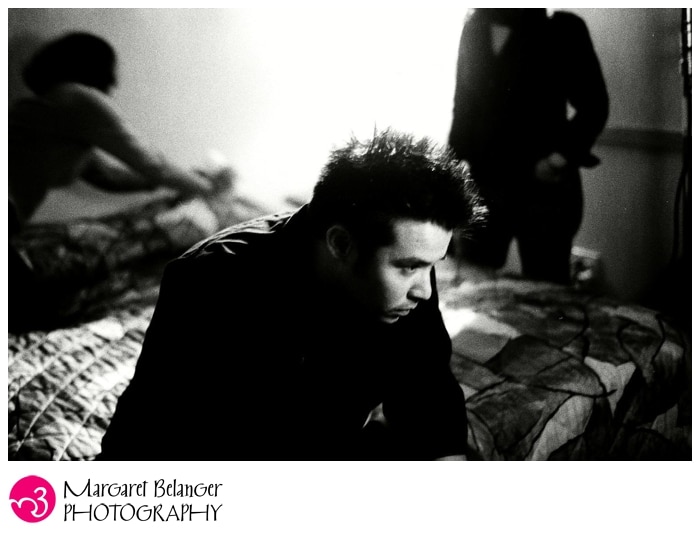 Our scene from The Accused. 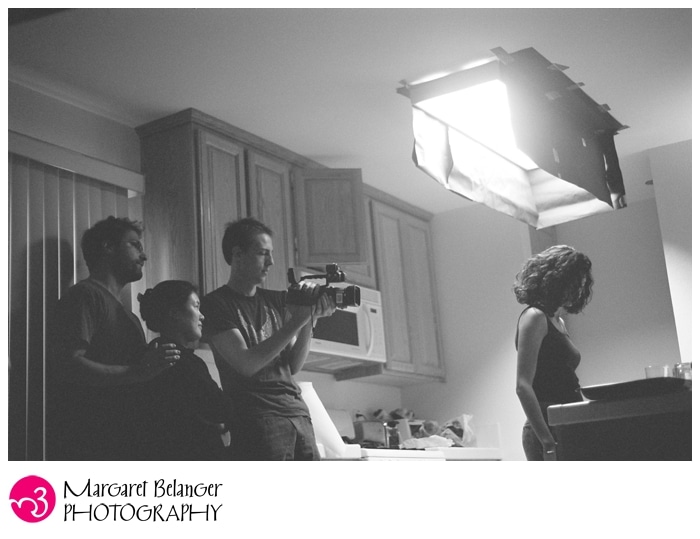 Some photos from Streakers, which was directed by Josh Rous. 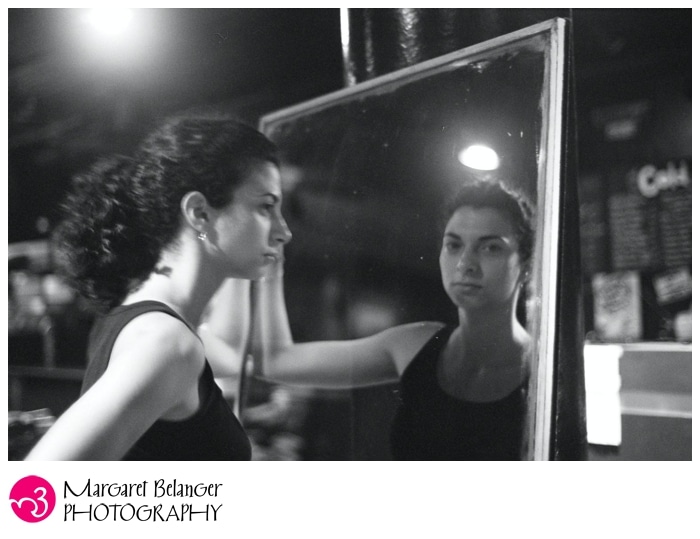 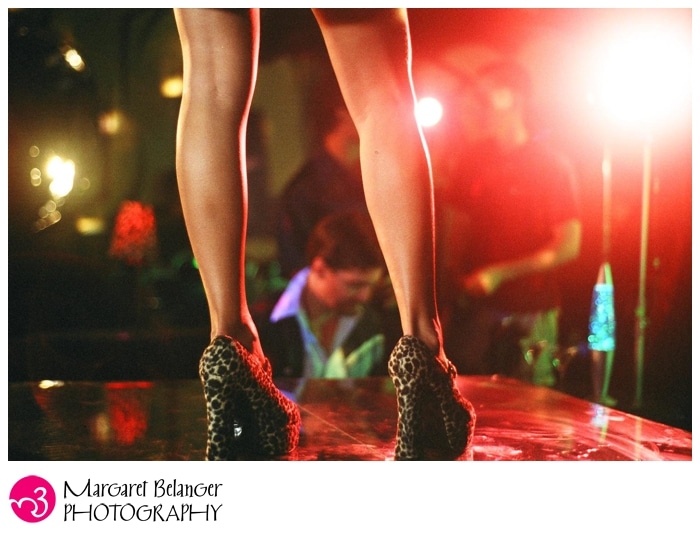 And a friend of mine working on her short film. 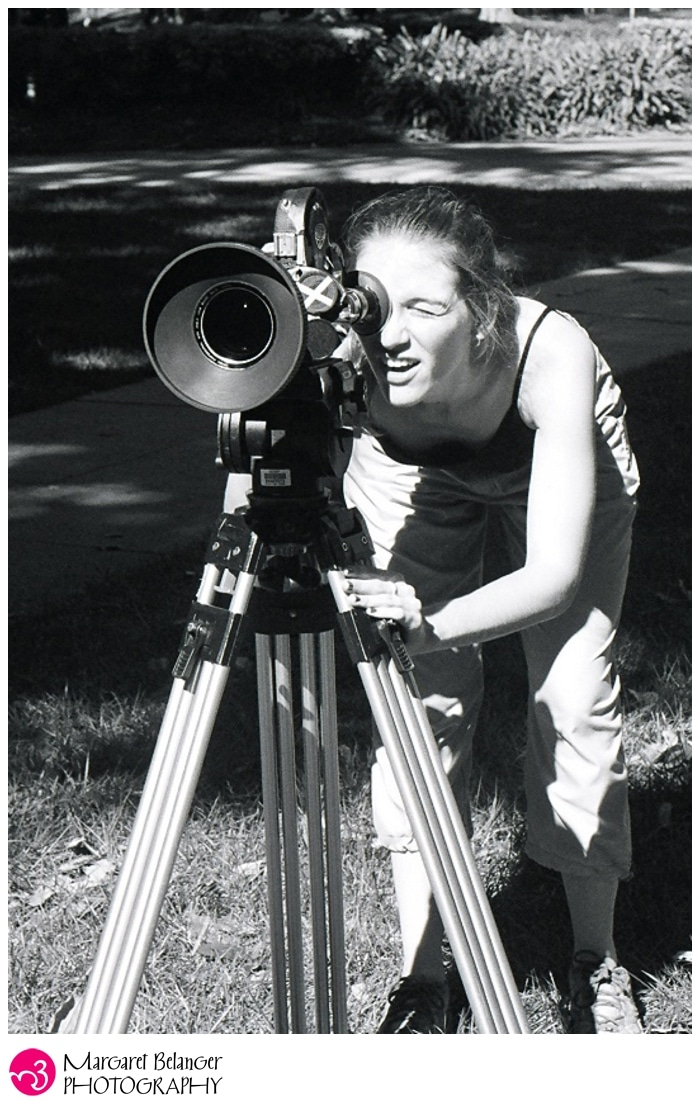 So, this was the start of it all! While I’m feeling inspired, and more than a little nostalgic, I’m also going to try to post some old film photos from a personal project I started in Los Angeles. Hopefully that will keep me up-to-date with my blogging! Of course I still have plenty of weddings and food photos and family sessions I can post, too. Never a dull moment!