This is another post featuring photos I took while second shooting. I’ve professed my love of second shooting before, so I won’t extoll its virtues yet again, but I will profess my love for second shooting with Rich and Ashley of Pizzuti Studios. I’ve known them for years, and in fact, we worked at a photo studio together before we all struck out on our own. It’s been amazing having them as colleagues and friends all this time and I have learned so much from them, both about photography and business. I am so lucky to have friends that are as cool as they are. And as sarcastic. I helped them out with Matt and Lisa’s wedding because Ashley was, uhm, maybe 8 months pregnant at the time. I guess technically you could say I was the third shooter (or 4th if we want to count the bambina). Here are just a few of the photos I took that day. 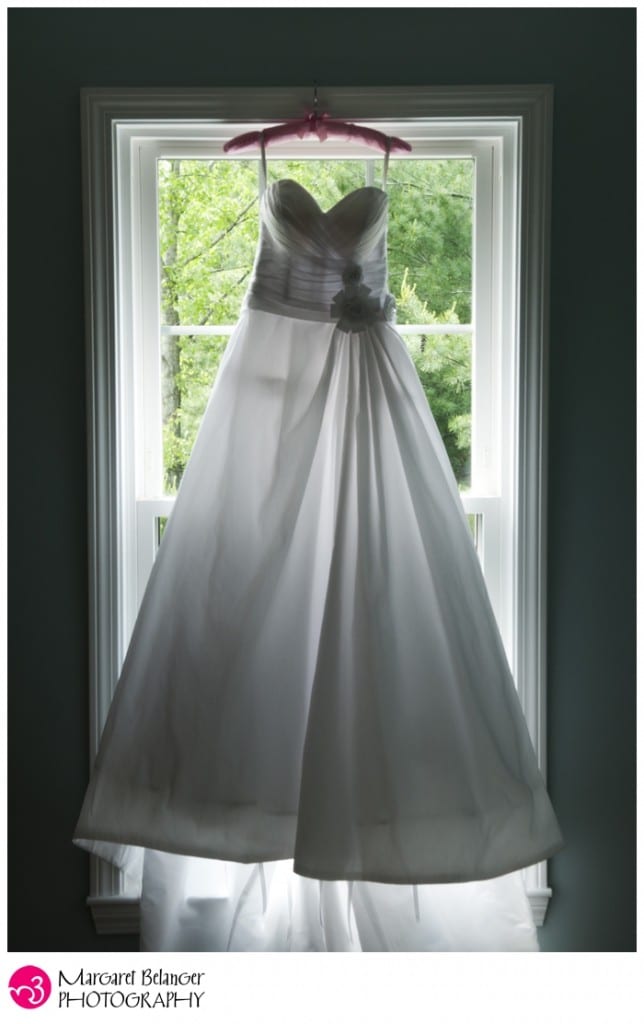 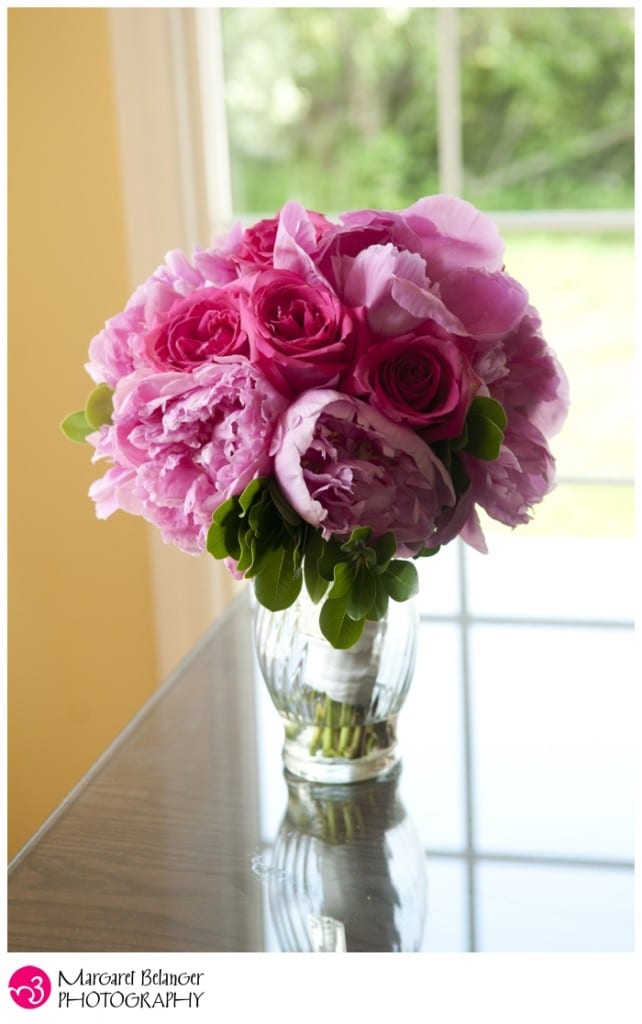 Normally as the second shooter, I get to hang out with the groom and his buddies, but as the third shooter, and Ashley’s helper, I got to hang with the bride and her friends. 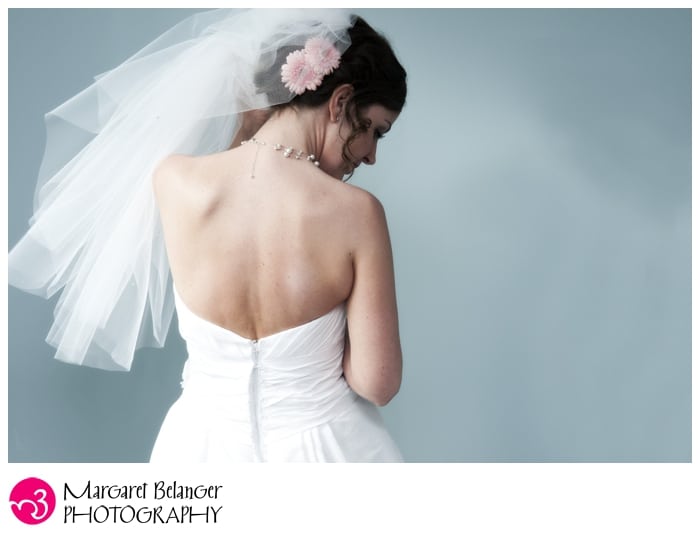 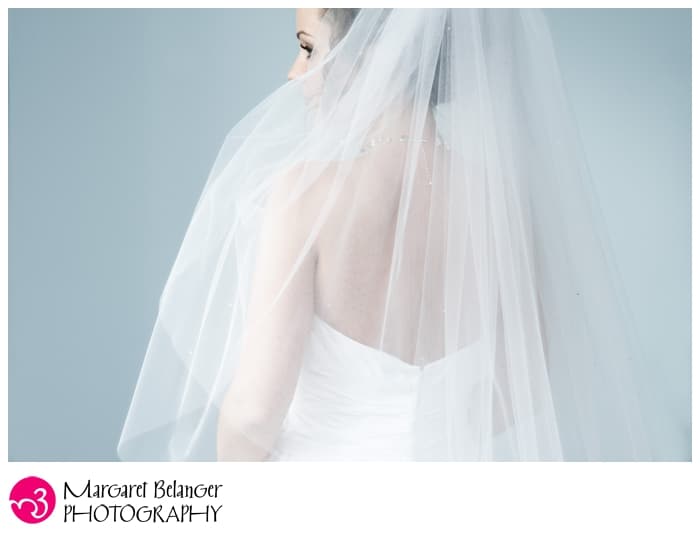 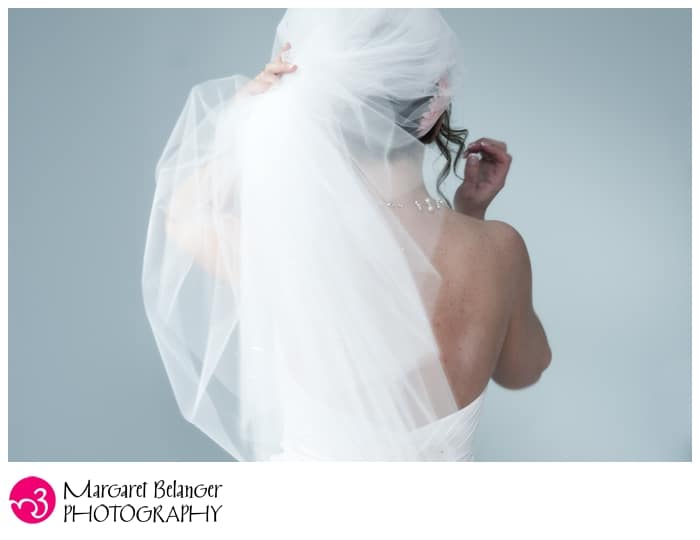 And a photo from the end of the ceremony. 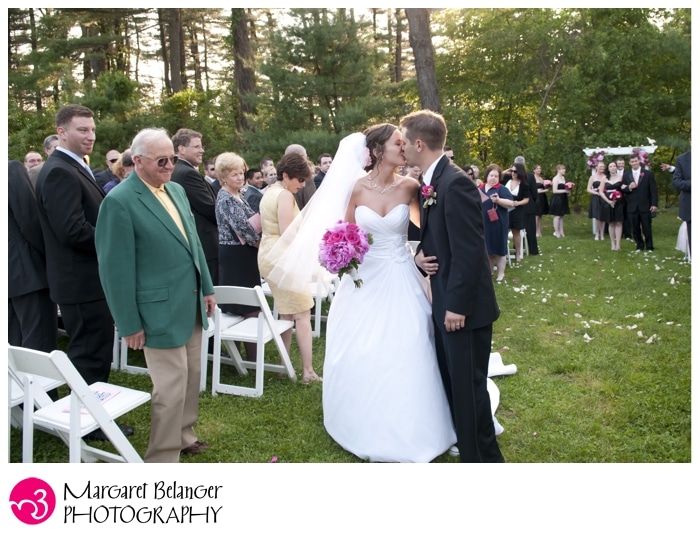 The bride dancing with her father. 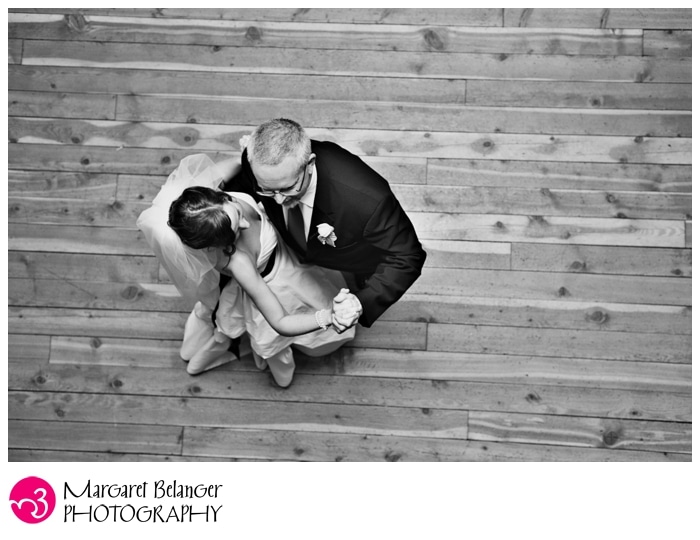