Sugarloaf Mountain Wedding, Jenn & Aaron: You Got To Me, You've Got To Be Mine

Jenn and Aaron’s wedding at Sugarloaf Mountain was epic, and I don’t use that term lightly. Just ask my car, which had the surprise opportunity to off-road on a mountain! (I’ll let you in on a little secret – coincidentally, that was the first of TWO mountain road adventures this wedding season!) Anyway, Jenn & I go way back, and it is such a joy to see her so happy with Aaron. They are an amazing team, and you can’t ask for anything more than that. It is so wonderful to spend time with people who genuinely enjoy each other’s company. Every minute together is a new adventure, even when it’s just grocery shopping. Fun fact about Jenn & Aaron – Jenn’s mom set them up! When does that ever happen? And work out?! Family was a huge part of their wedding celebration. Aaron’s daughter Arika even gave the Maid of Honor toast! She was so articulate! I don’t think there was a dry eye in the house. Not even behind the camera.

Sugarloaf was the perfect choice of venue for this couple. Jenn is from Maine. Aaron was living in Maine when they met. They both LOVE the outdoors. They spend as much time as they can up at Sugarloaf (when they’re not outdoors doing something else). I began the day with Jenn at one of the chateaus on the property and Allana started the day with Aaron at the hotel. Jenn & Aaron decided to do a First Look so they could have their portraits done before the ceremony and we had SO MUCH FUN driving all over Sugarloaf for photos. The mountain employees were more than happy to let us sit on the ski lift, which was awesome. You can get away with a lot when you’re the bride. File that away – it’s priceless information. Jenn & Aaron were really up for anything, including a hysterical little ride on Segways. If you’ve ever worn a wedding dress before and/or driven a Segway, you know how difficult it must have been to attempt to do them both at the same time.

Sugarloaf happens to have its own chapel on the property and instead of wishing for good weather, Jenn & Aaron opted to get married there. It was a beautiful little space. Without any real wedding party to speak of, Jenn & Aaron exchanged vows and rings with Aaron’s children by their sides. Arika acted as Jenn’s maid of honor, and Jasper was Aaron’s Best Man. Once they walked back down that aisle as man & wife, the party was ready to roll! The reception was off the charts. The bride & her sister definitely did a choreographed dance. The kids weren’t afraid to get on the dance floor either! They topped it all off with a sparkler send-off! I never wanted to leave – it was an amazing wedding to witness and to photograph!

Jenn & Aaron, once again, thanks for including us in your celebration! 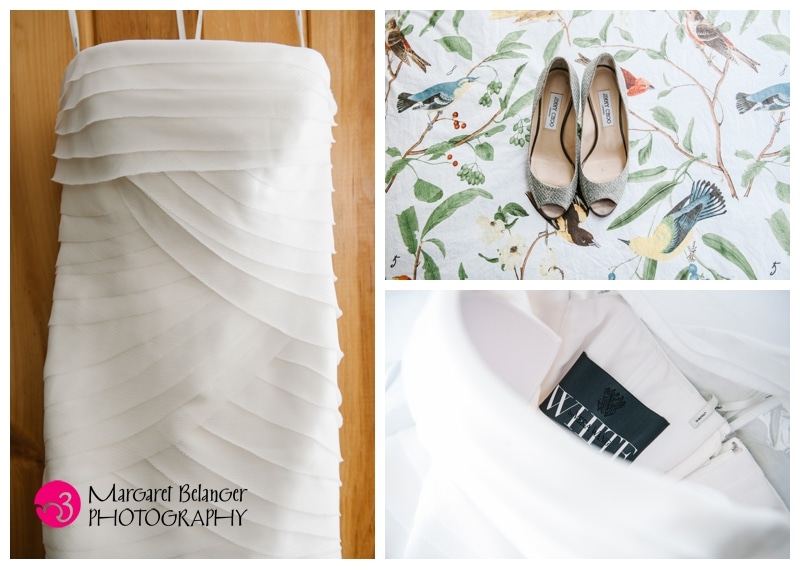 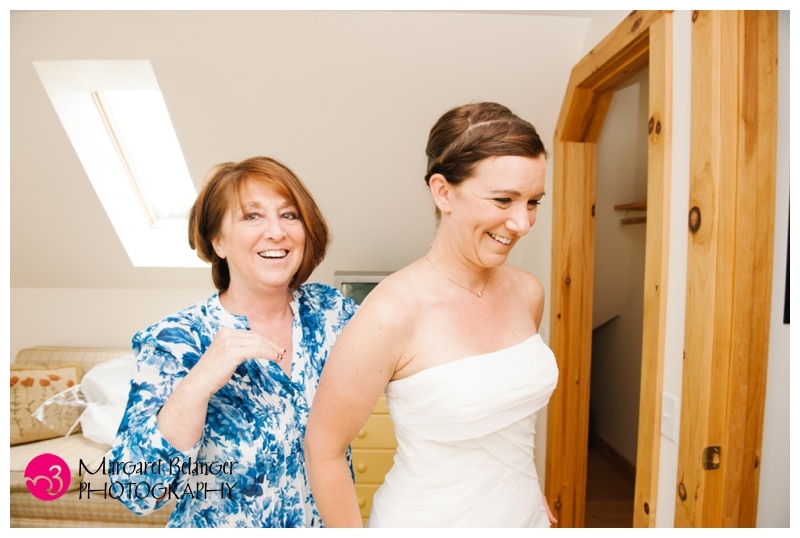 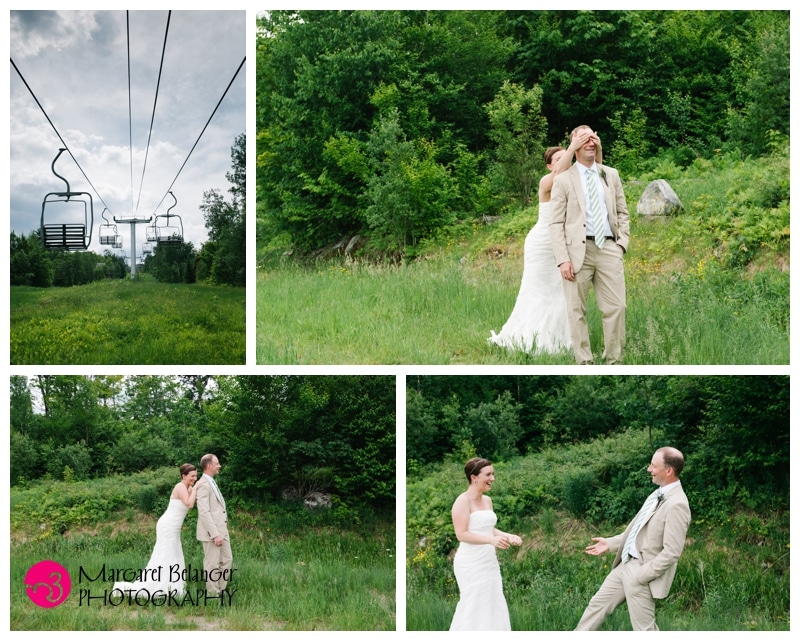 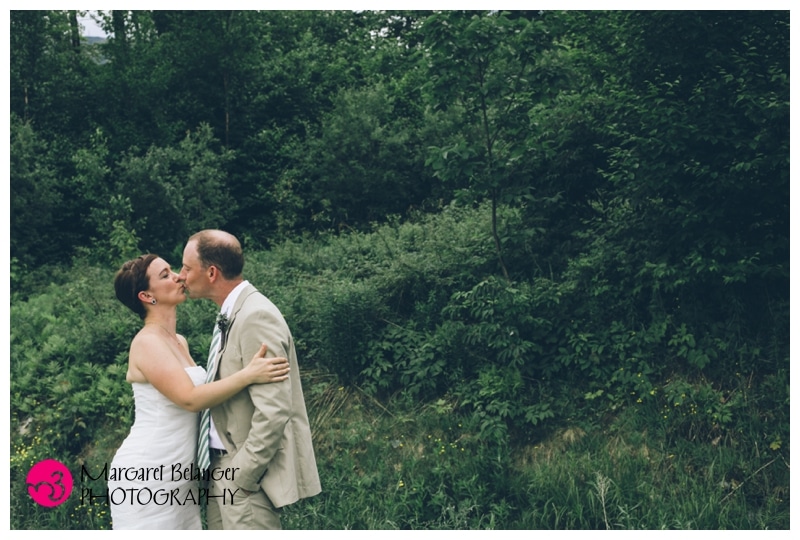 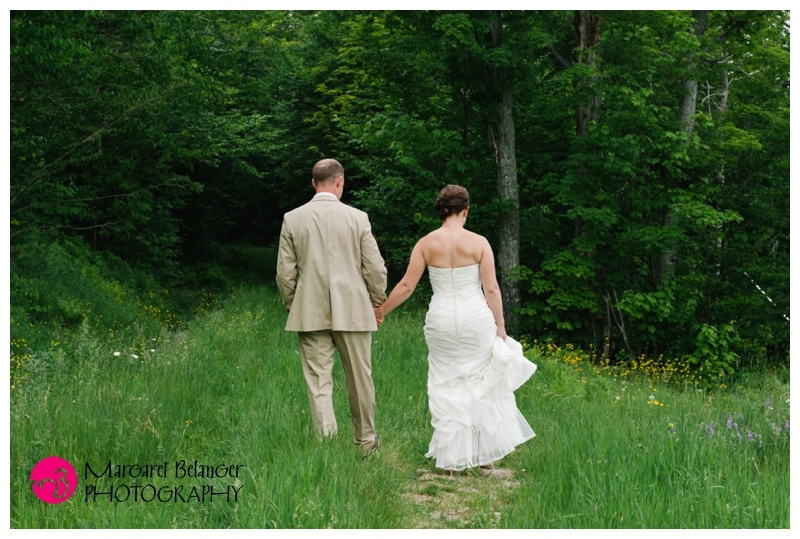 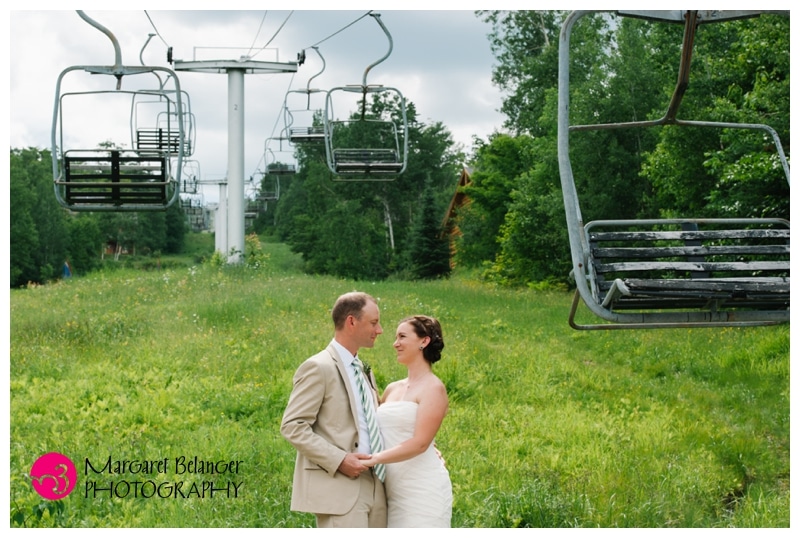 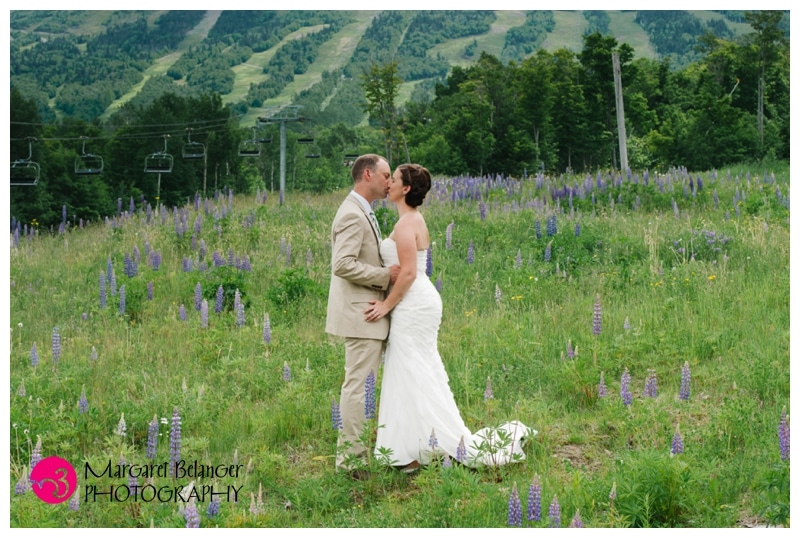 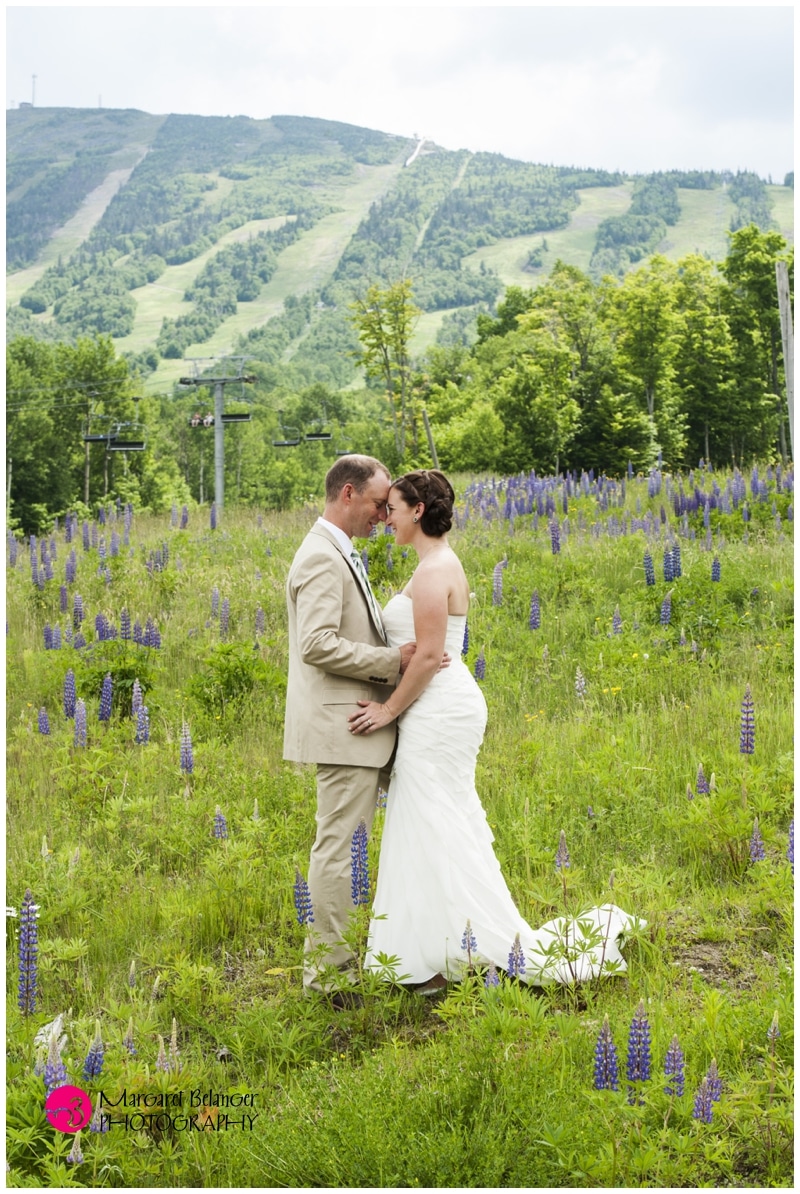 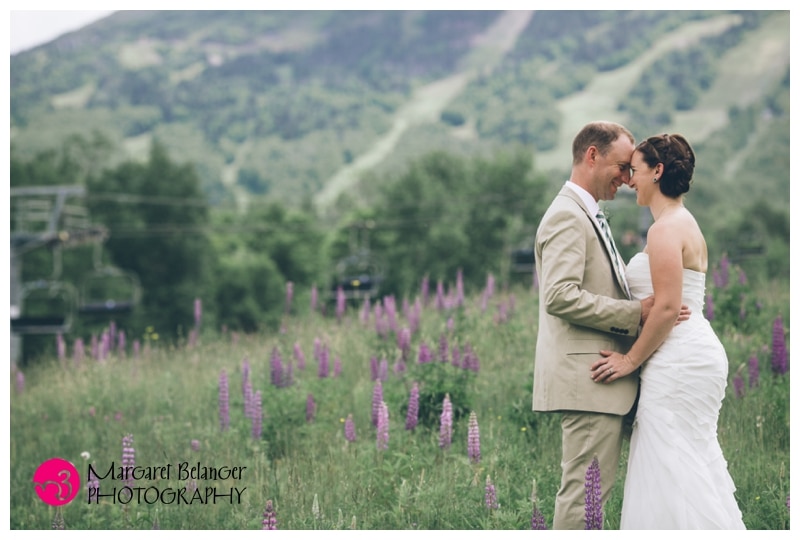 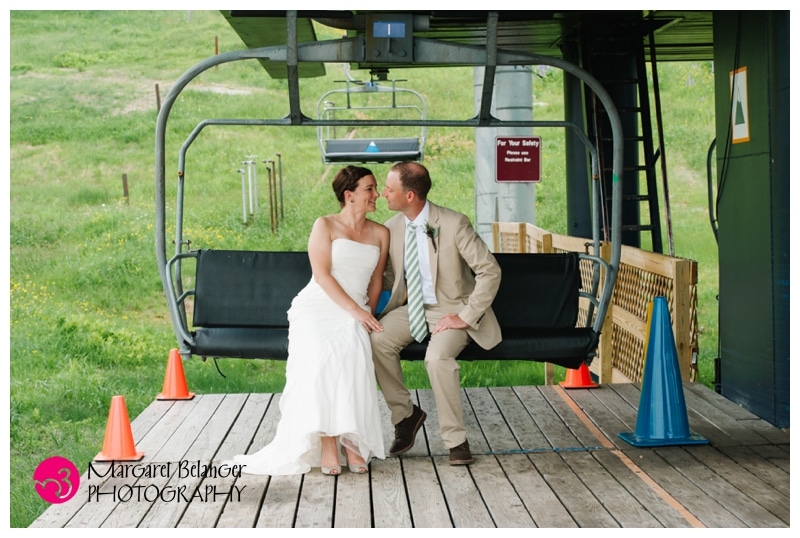 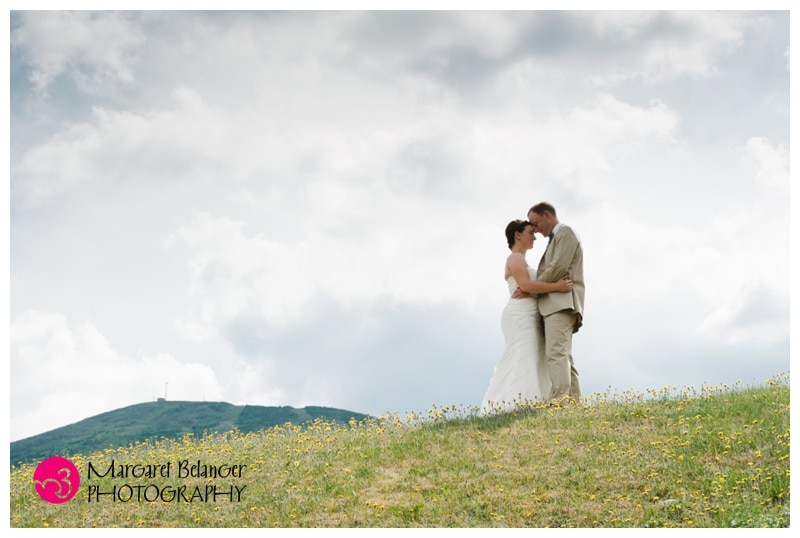 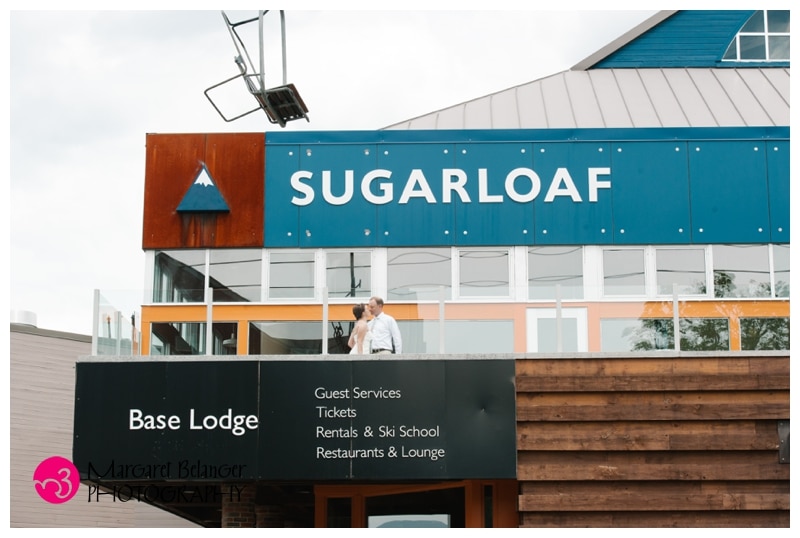 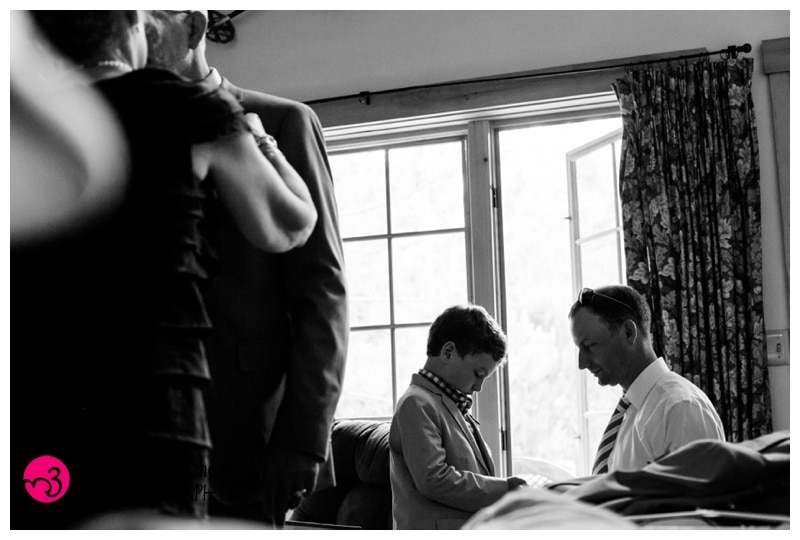 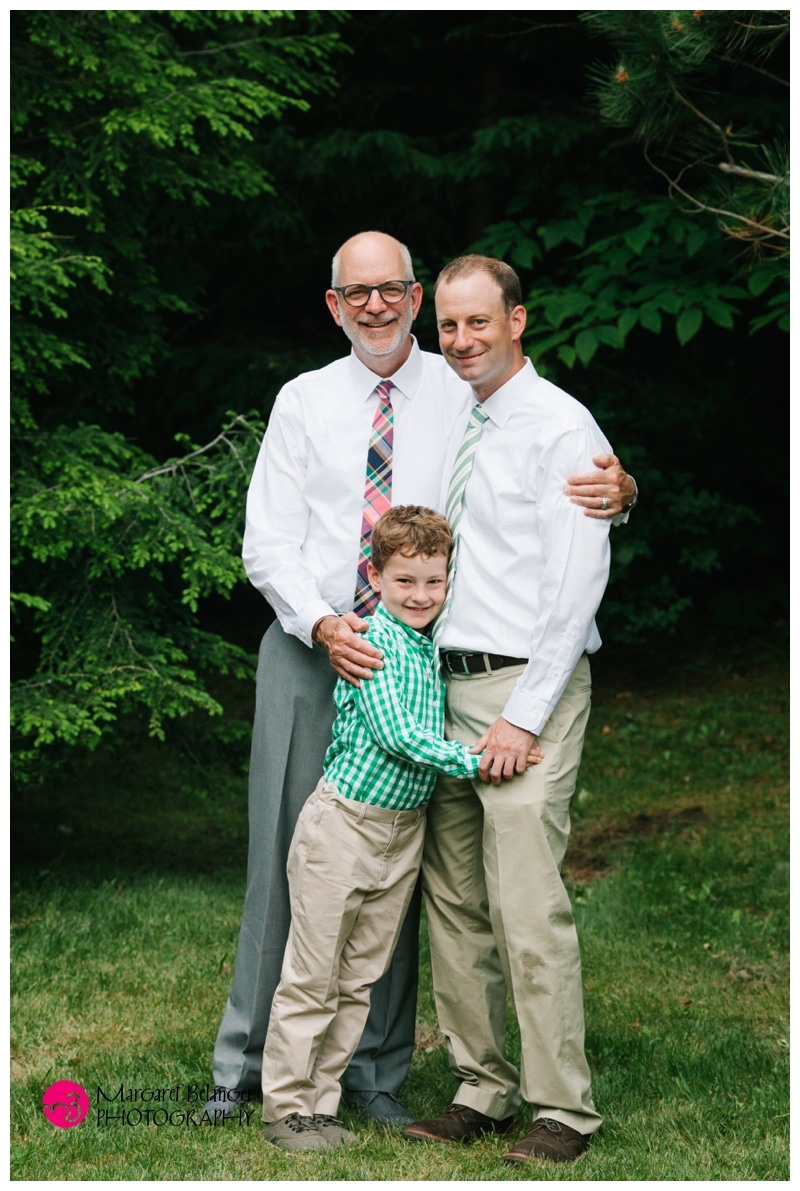 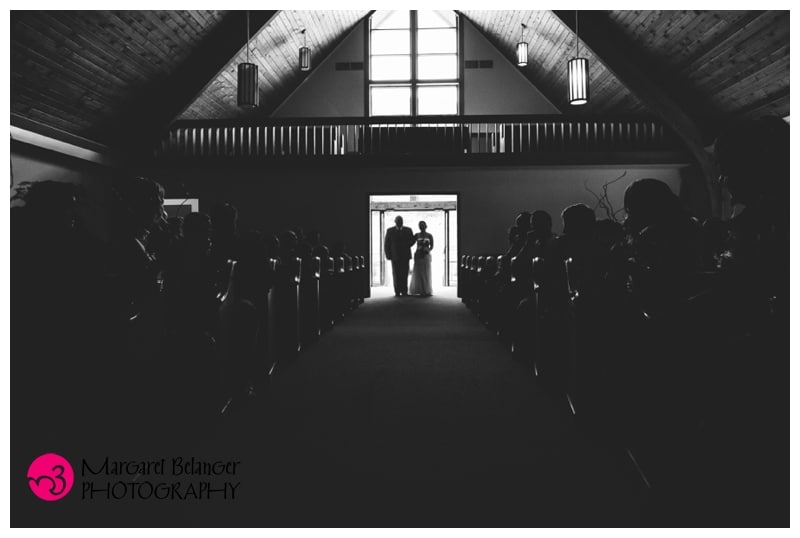 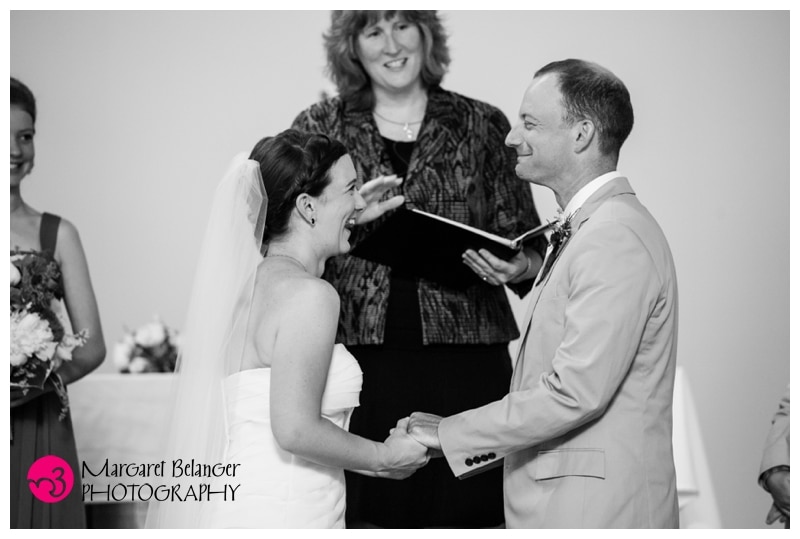 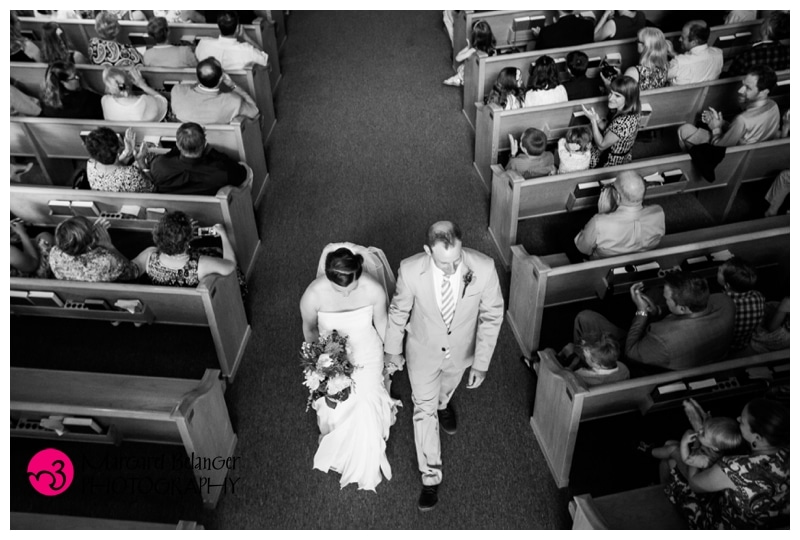 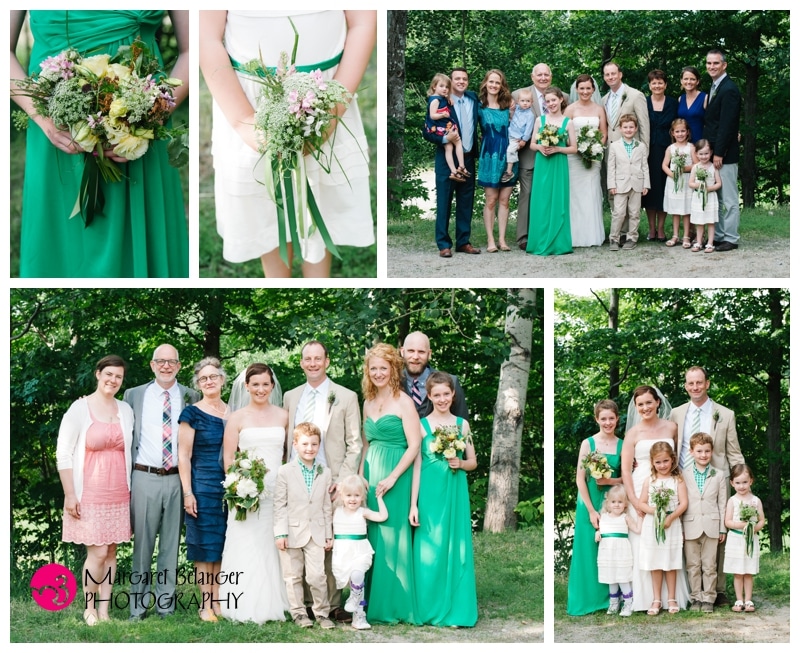 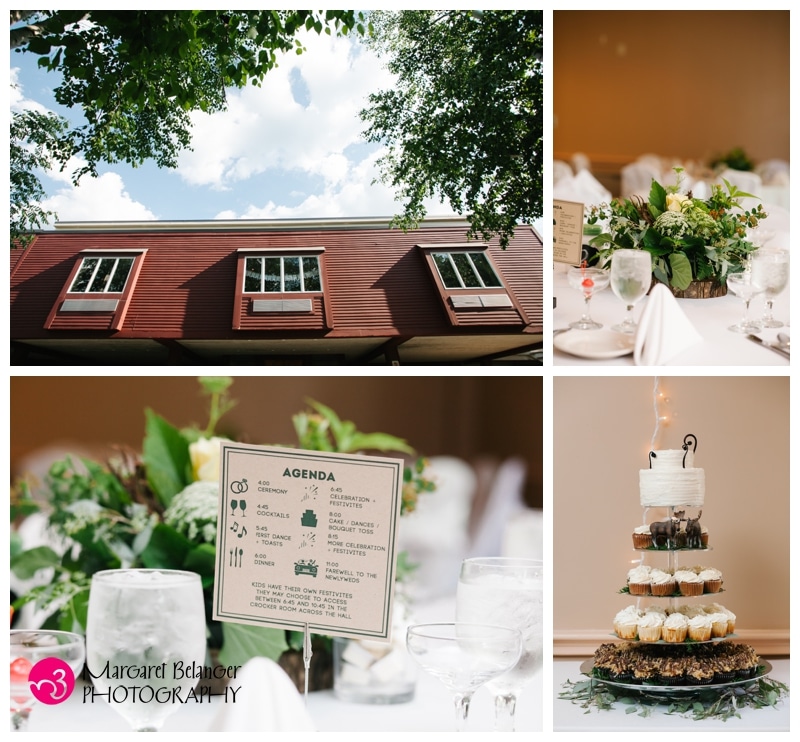 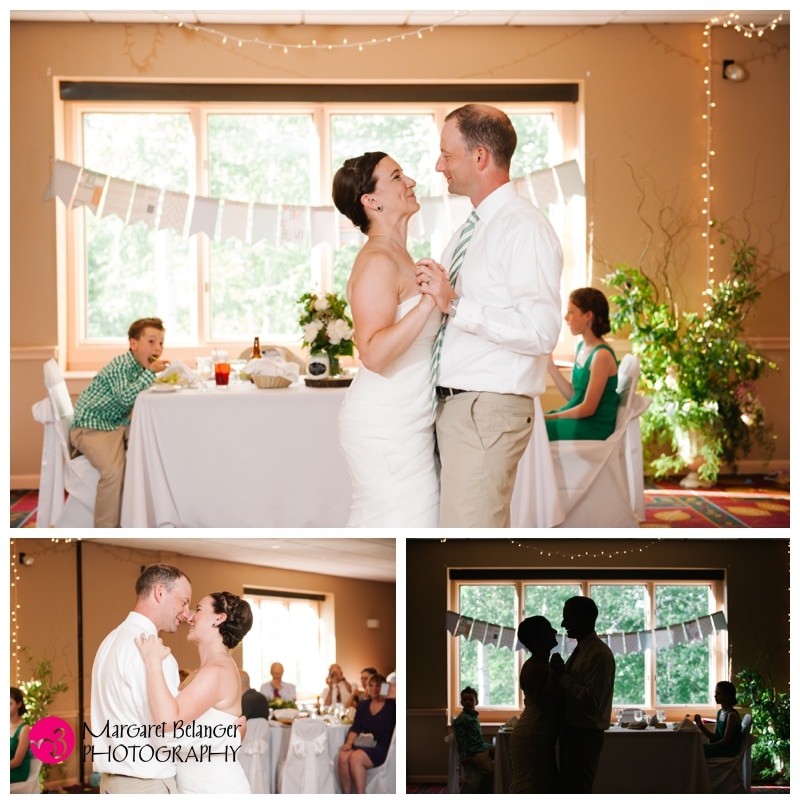 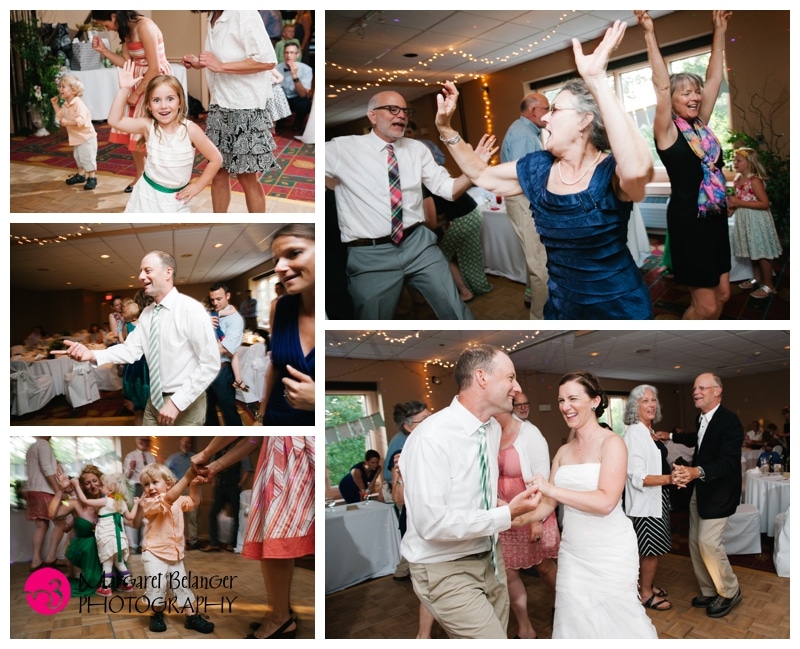 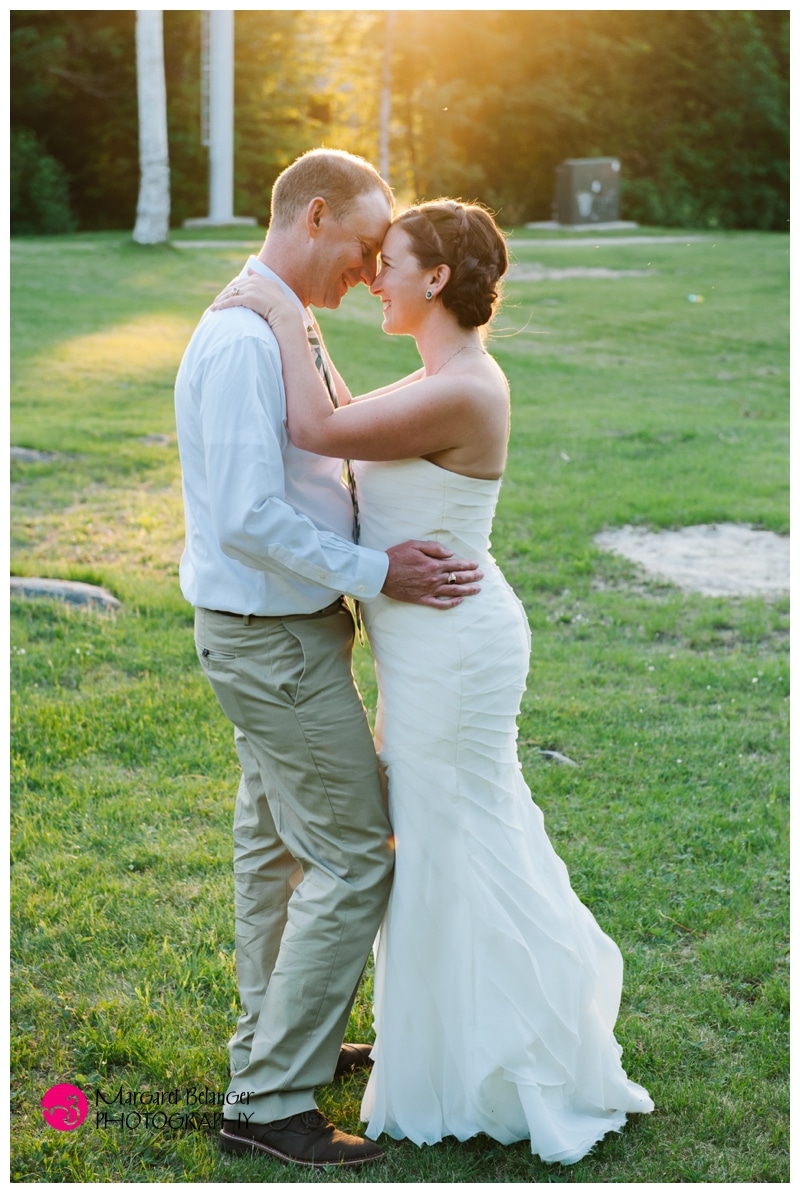 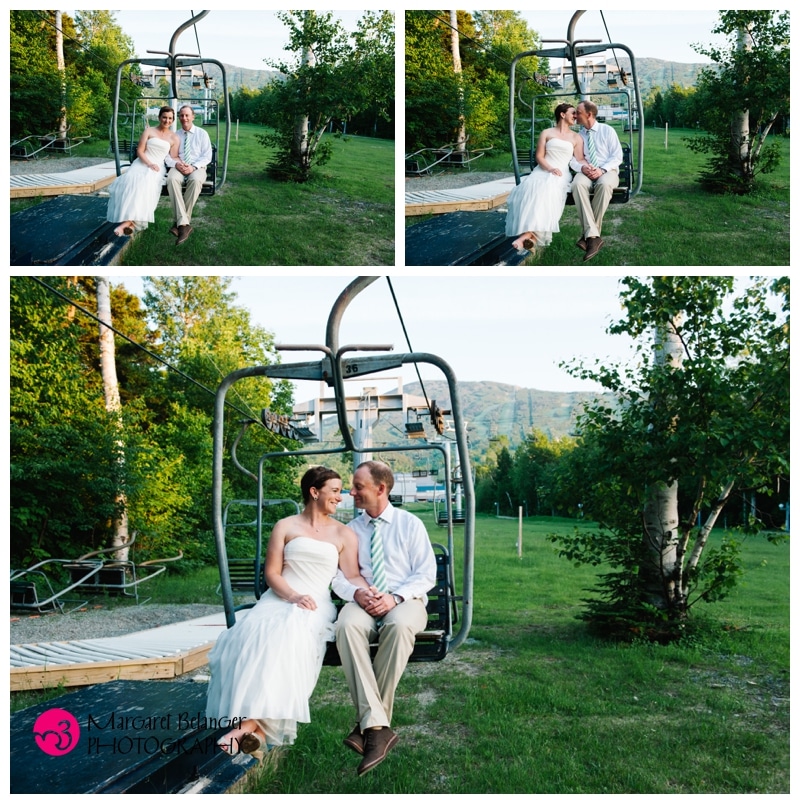 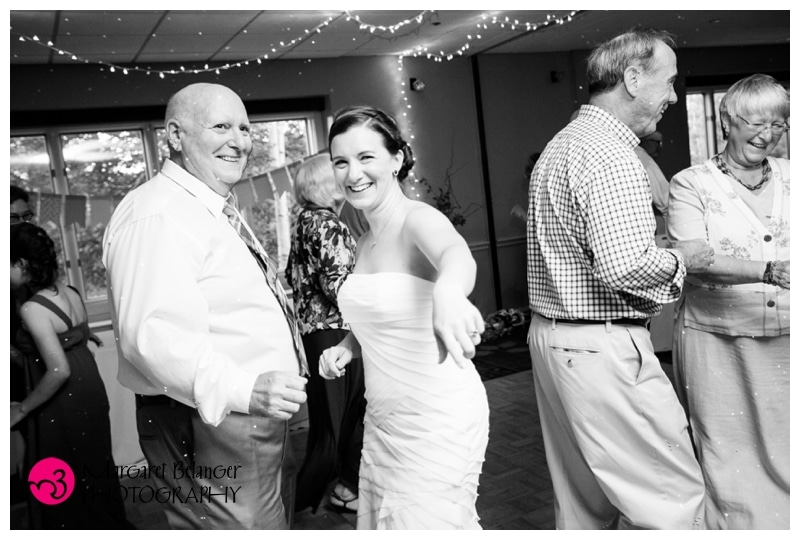 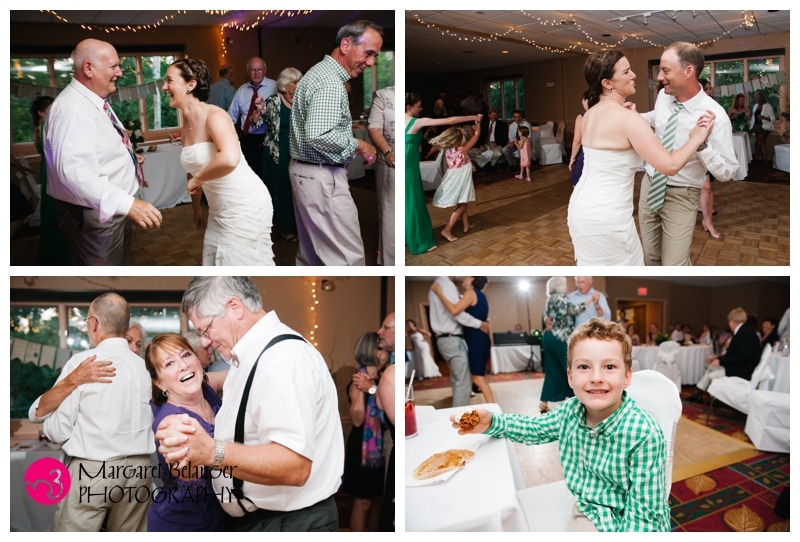 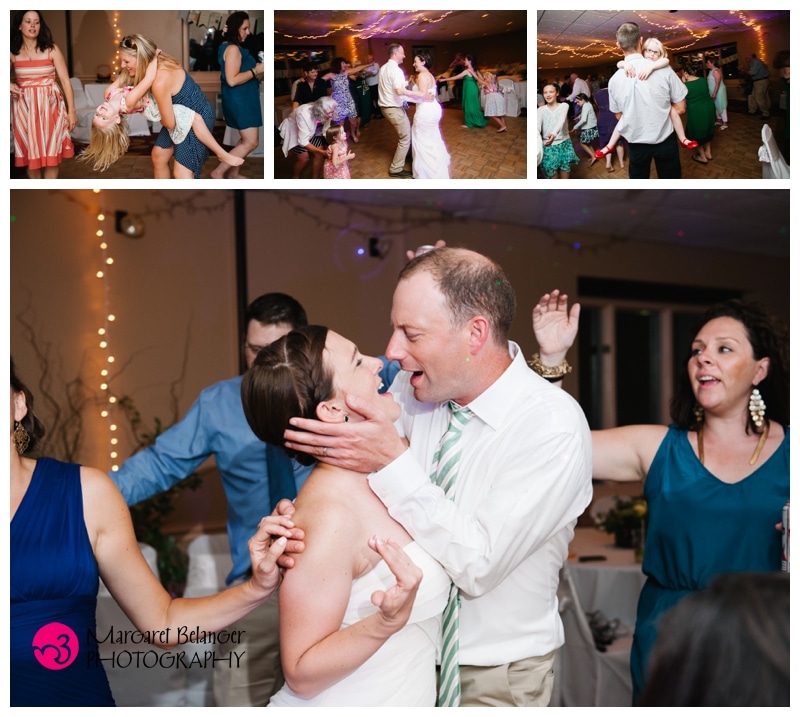 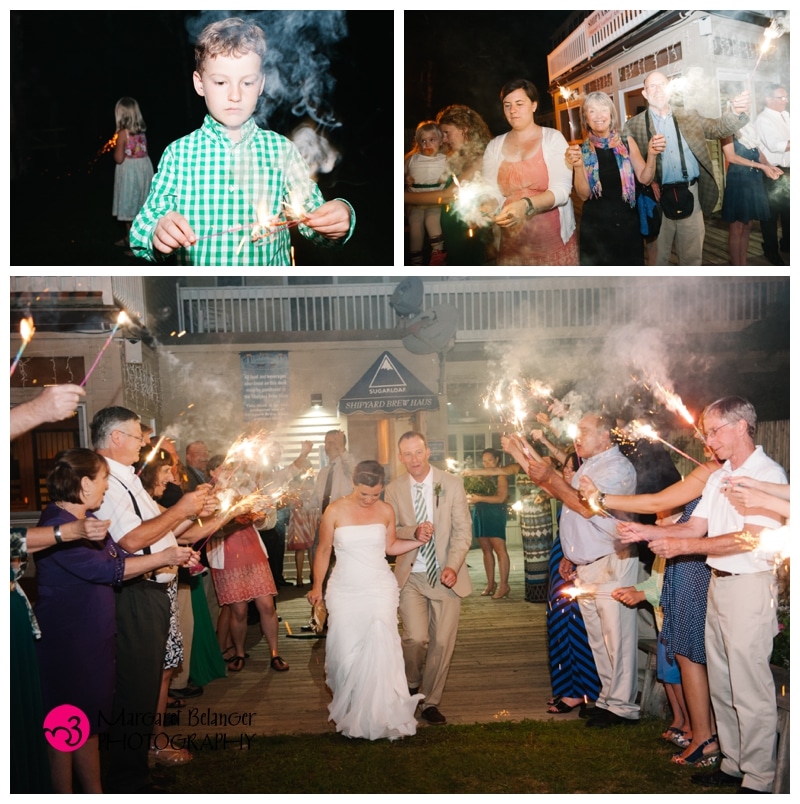 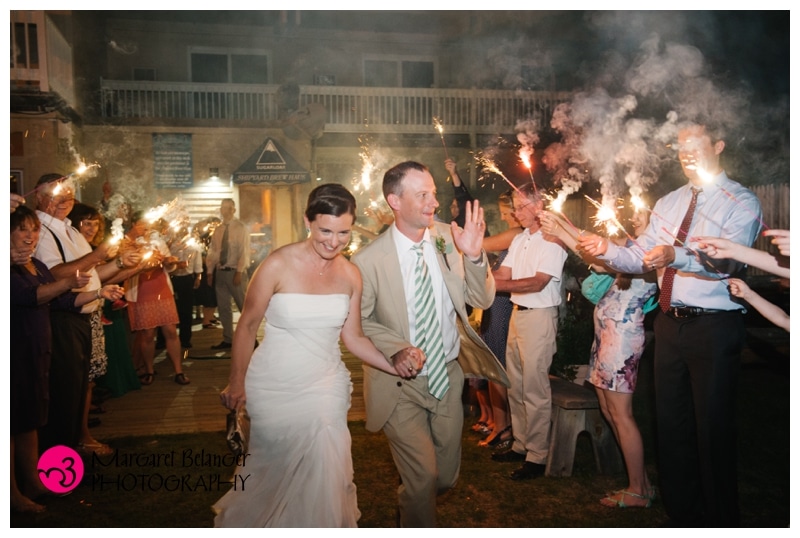 Here are some of the vendors that made Jenn & Aaron’s celebration so awesome: