You're All I Dream About, I Can't Live Without

Doug and I drove down to Rhode Island last weekend to spend the morning with Joanna & Charles. Their wedding is coming up this fall and it was time for their engagement session. We hung out at Goddard Park, which pretty much had everything a giant park should have – shoreline, woodsy areas, grassy areas, old buildings, large outcrops of rocks, and a golf course. I think we could have explored all day long! However, I’m pretty sure both boys had places they’d rather be (in front of gaming consoles). Thanks, Joanna & Charles for being such good sports! 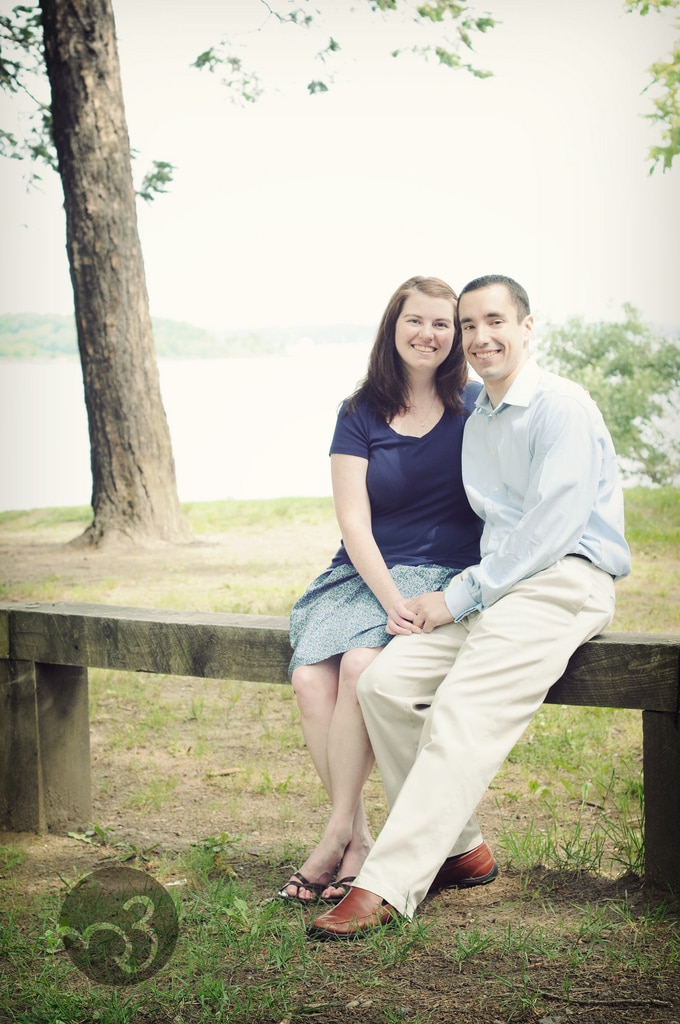 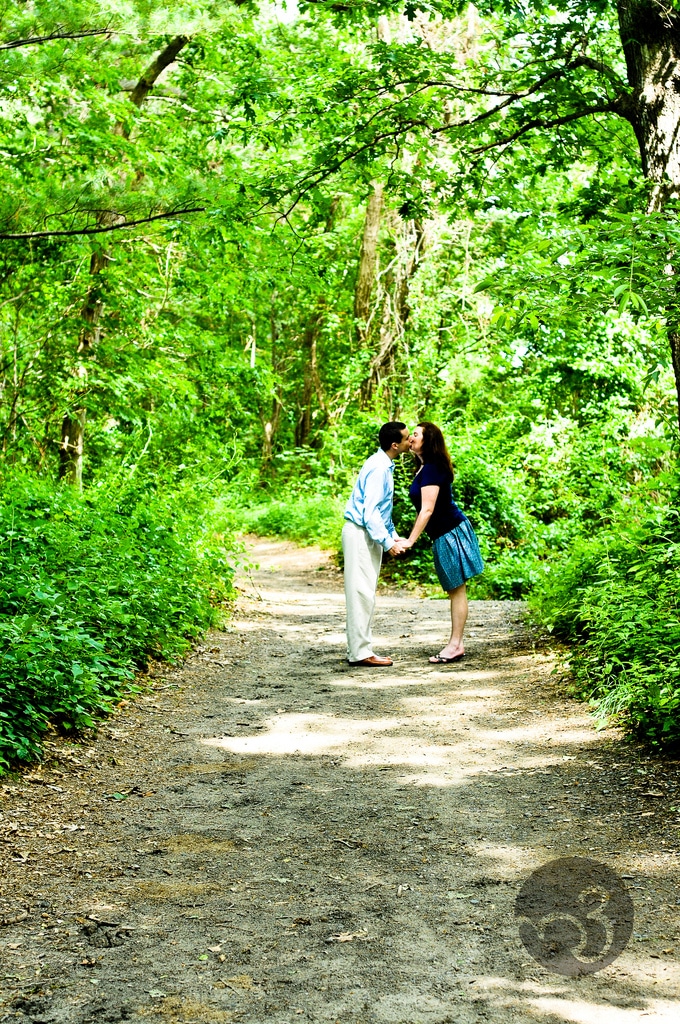 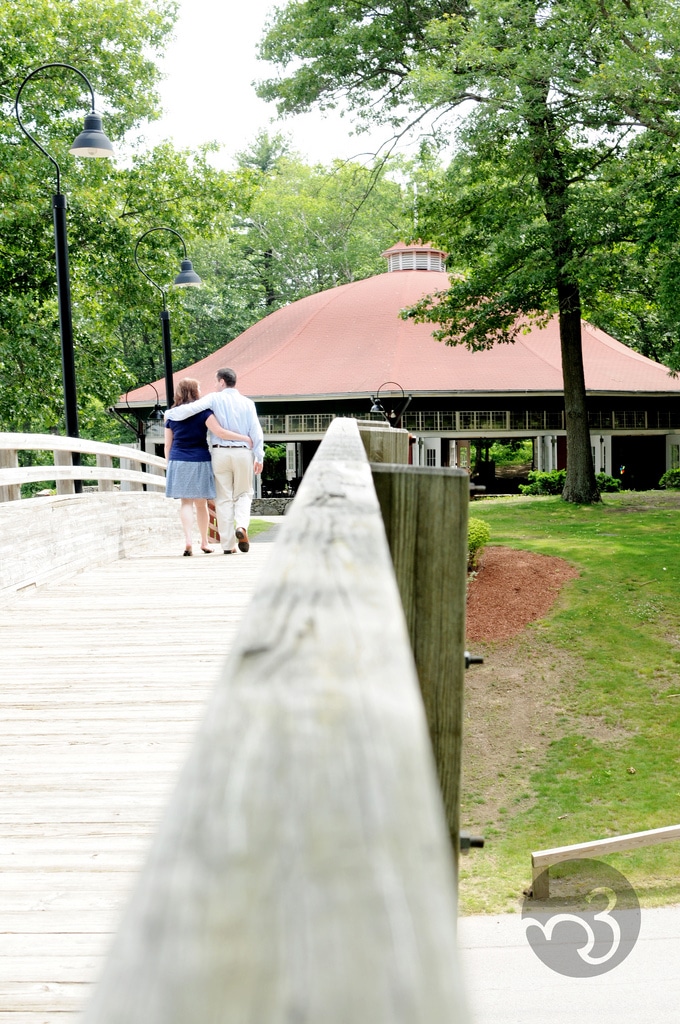 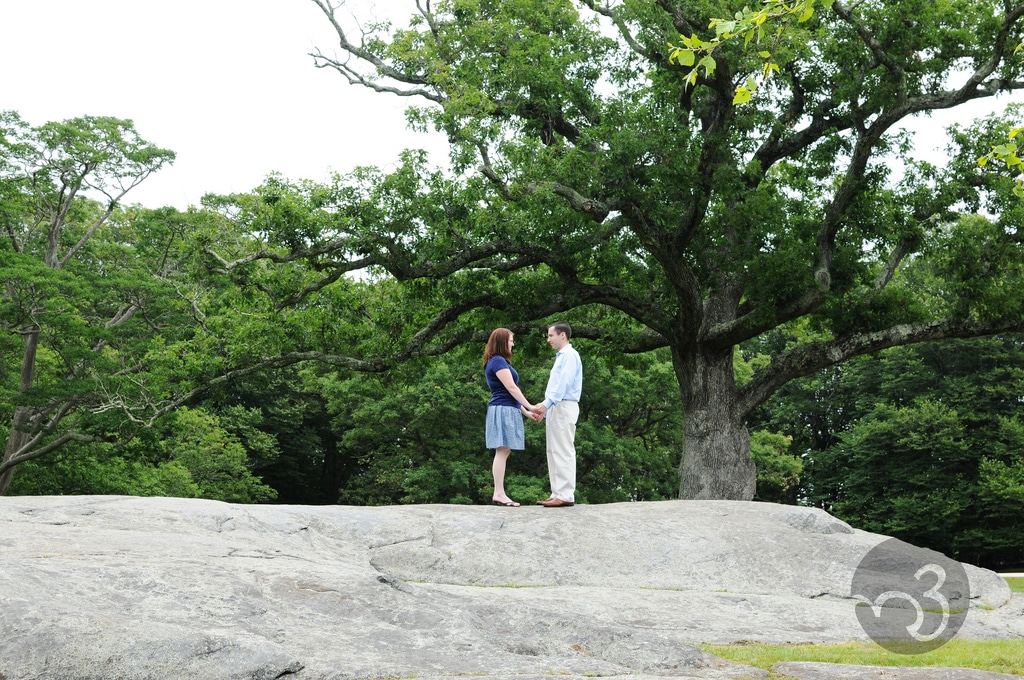 Plenty of other photos to go through this week! Summer is in full swing. My own personal summer concert series started this past week with Jimmy Buffett on Thursday. My schedule did not allow me to partake in the tailgating activities, but I still enjoyed the show. Overall, I didn’t think it was one of his best. He played a lot of his hits, and some I haven’t heard in a while (Like “Woman Goin’ Crazy On Caroline Street” and “Fruitcakes,” which he changed all the words to), but the flow was off for me. Oh well. It might also be that, due to traffic, it took me 3 hrs to get from my door to parking at Great Woods. This past Saturday night, I was lucky enough to go see James Taylor & Carole King at the Boston Garden. I have seen JT maybe a half dozen times, but I’d never seen Carole King. I can tell you that it was one of the best concerts I’ve ever seen. They both sounded awesome and were full of genuine energy and excitement. It was a shiver-inducing show. Don’t tell anyone, but my mom cried. Just amazing. Doug and I get to see them perform again at Tanglewood and this show made me even more excited for that one. So, that’s what I’ve been up to! I’ll be back with more photos soon!